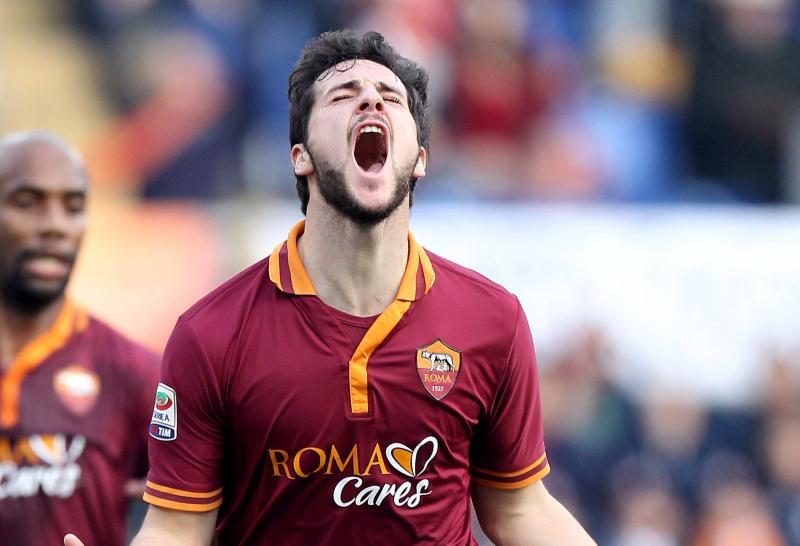 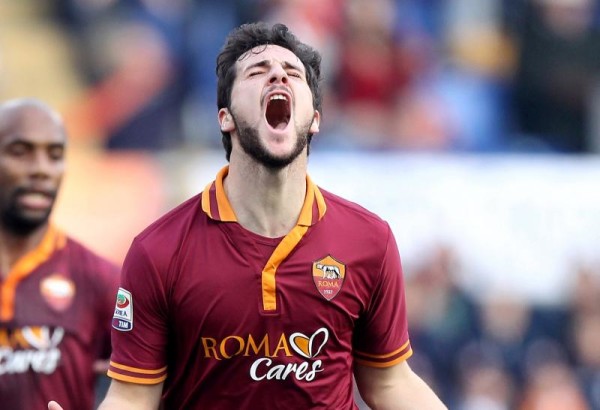 In a match that saw three penalty goals out of four, Roma old boy Mattia Destro came back to haunt them when he scored from the spot kick late in the second half to help Bologna snatch a point from the encounter on Saturday. Bologna are now out of the relegation zone and in 17th spot in the league table while Roma now sits fourth.

Paulo Dybala got to the end of a beautifully worked move from Paul Pogba to grab the only goal of the game for Juventus against AC Milan to help his side win all three points from the encounter at the Juventus Stadium on Saturday. The Old Lady have continued their steady rise up the league table after a torrid start to their league season and are now sixth in the table after registering what was their third successive win in the league. AC Milan, meanwhile, are winless in their last two games and are a solitary point behind Massimiliano Allegri’s men in seventh.

Napoli have continued their superlative displays under the stewardship of Maurizio Sarri and registered a 2-0 win over an obdurate Hellas Verona. Lorenzo Insigne and Gonzalo Higuain were on the scoresheet for the Neapolitans as they struck in the second half to help them climb to the second spot in the league table. Napoli look strong favourites to claim the title this term as Juventus falter, and it remains to be seen if they are able to continue their form for a major part of the season.

Cesare Bovo scored the only goal in the encounter between Torino and Atalanta to help the Turin outfit win all three points. Torino are now occupying ninth spot in the league with a record of five wins, as many defeats and three draws from their first 13 league games.

Roberto Inglese and Riccardo Meggiorini scored once each to help Chievo Verona to a 2-1 win over Carpi at the Alberto Braglia. The defeat sees Carpi sitting at the bottom of the table with a tally of six points, tied for points with Hellas Verona.

Nikola Kalinic grabbed a brace for Fiorentina to help them to a 2-2 draw against Empoli at the Stadio Artemio Franchi on Sunday. The visitors were 2-0 ahead going into the half time break but were pegged back by the strikes from Kalinic. The solitary point sees Paulo Sousa’s men sitting in third behind Inter Milan and Napoli.

Genoa registered a 2-1 win over Sassuolo at the Luigi Ferraris in a tense encounter and moved to 13th spot as a consequence. Sassuolo, on the other hand, are now fifth.

Lazio and Palermo played out a 1-1 draw at the Stadio Olimpico while Emmanuel Badu’s goal helped Udinese to a 1-0 win over Sampdoria.

Inter Milan thumped Frosinone 4-0 at the San Siro to move atop the Serie A standings. It was the biggest win of the season for Roberto Mancini’s men and it remains to be seen if they remain long-term challengers for the title.