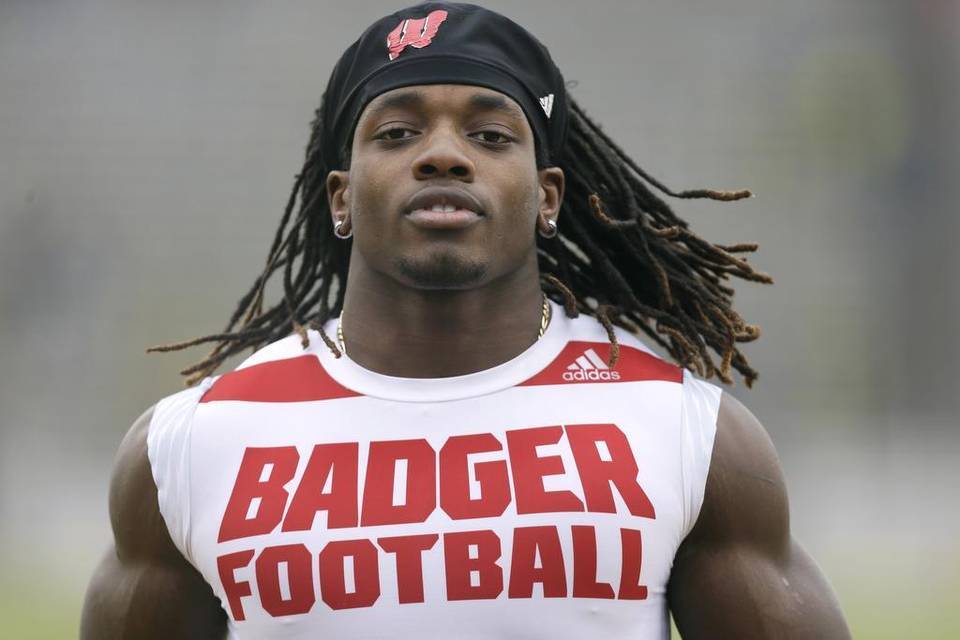 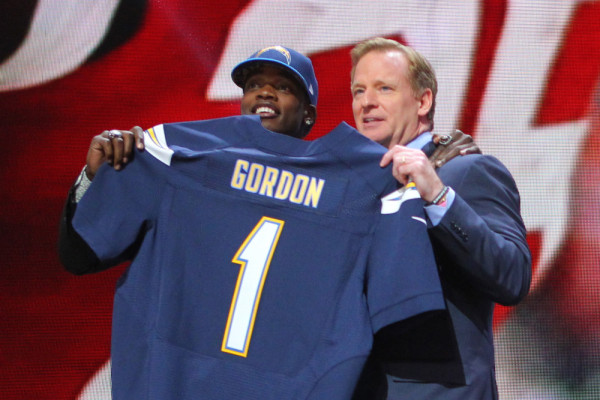 Despite questions about his versatility and ability to live up to the hype of being drafted on Day One, Melvin Gordon heard his named called on Thursday with the 15th overall pick in the 2015 NFL Draft. The San Diego Chargers swapped a couple of picks with the San Francisco 49ers in order to move up the board and select the high-profile back from Wisconsin.

Well the move may raise a few eyebrows from expert analysts, quarterback Philip Rivers should be jumping for joy. Not only did the Chargers save him from being traded to the Tennessee Titans, but they also brought in an outstanding running back who can take some pressure off of Rivers in the Chargers offense.

“He adds another element to our running back group, which is great,” said Rivers after the draft. “I’ve said…a number of times how I think we’re at our best when we are balanced. I think he gives us a better chance to be that.” 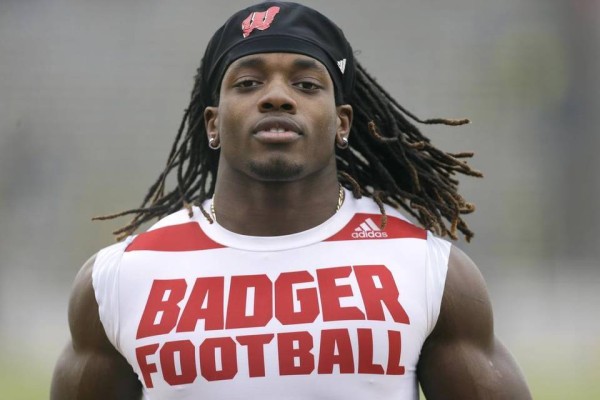 Gordon is still a work in progress as a wide receiver coming out of the backfield, but that’s not what the Chargers are looking for with this pick. The Bolts have Danny Woodhead to catch check-down passes, and they also have a lot of young, talented receivers to go along with tight end Antonio Gates who is still playing at a high level. Instead, the Chargers are bringing in Gordon to do what he does best—run the football.

At 6’1, 215 pounds with a 4.52 in the 40 yard dash, Gordon can bring the Chargers back to the run-heavy offense that they used at the end of the 2013 season. Gordon can straight up run. In fact, he was the first person to break LaDainian Tomlinson’s single-game FBS record this past season, scorching Nebraska for 408 yards on 25 carries—that’s over 16 yards per touch. Oh yeah, and he did all that in three quarters.

Let’s not start any LT comparisons on a rookie; but if he can give Chargers fans even a glimpse of the soon-to-be Hall of Famer, they’ll keep him around for a long time.