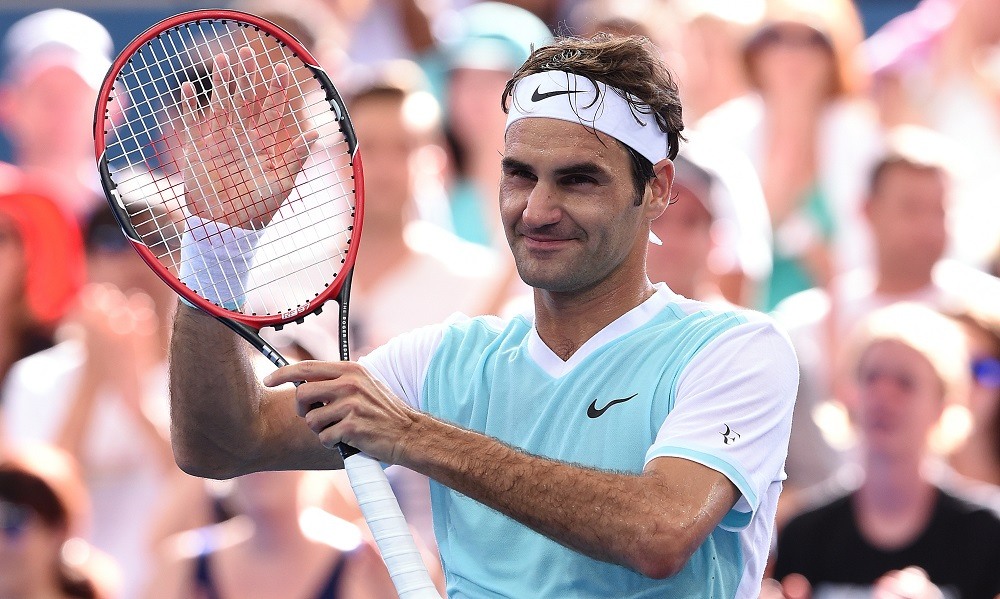 A 250-level grass-court tennis tournament in Germany has produced a couple of pretty interesting semifinal matches. On the top half of the draw, Dominic Thiem will face Roger Federer. On the bottom half of the draw, Juan Martin del Potro will face Philipp Kohlschreiber. With the talent that Thiem, Federer, and del Potro clearly have it will be interesting to see which of them emerges with a title or if Kohlschreiber continues to play well on home-soil tournaments in his native Germany.

Thiem made the French Open semifinals early in June, while Federer was on the sidelines. The two players met earlier in the clay-court season with Thiem knocking the Swiss Maestro out of the Rome draw. It’s clear that the young Austrian has a very bright future on the ATP Tour and in Grand Slams. However, what’s not really clear is whether he will be a force on the grass-court surface or not. So far in his career all of his titles have come either on clay or on cement.

It’s also not clear if Federer is at the top of his game with the start of Wimbledon just over two weeks away. The Swiss Maestro has missed a lot of time with an injury of late, problems that he’s not used to dealing with as his career has been relatively injury free. He beat Taylor Fritz earlier in Stuttgart, but it took three sets. Likewise, a match against Florian Mayer was very competitive as it featured two tiebreakers. Thiem, the first player of substance that Federer will play in his comeback, hasn’t had a tough draw, but the Fed/Thiem semifinal is still definitely one to watch for those that want to know where the two players are at as contenders for titles in the grass-court season.

Del Potro, after a finals drought since very early in the 2014 season, is very much in the hunt to at least make the final in Stuttgart. The Argentine has Philipp Kohlschreiber in the semifinal round, a German player that often does well in home-country tournaments. Of his seven career ATP titles, five have been won inside of Germany, whether at Halle, Munich (x3), or Dusseldorf.

Kohlschreiber clearly has some grass-court aptitude. His title from Halle was won on that surface, and he also made the Wimbledon quarterfinals in 2012. In Halle over the years, Kohlschreiber has defeated some strong grass-court players in Rafael Nadal, Lleyton Hewitt, and Tommy Haas. However, the German is just 1-6 against del Potro heads up, including a loss in Stuttgart from 2008.

Del Potro, with a victory in the first round over Grigor Dimitrov and another one in the quarters over Gilles Simon, could really be onto something in Stuttgart. His best surface is the hard court. However, a Wimbledon semifinal appearance in 2013 and a Bronze medal on grass at the 2012 Olympics show that he is capable of playing exceptionally well on the grass-court surface as well. Given his immense talent, it will be interesting to see how well he plays against his German counterpart on Saturday with a spot in the Stuttgart final at stake.

Looking ahead, you would probably expect a Federer-versus-del Potro final in Stuttgart – one that would be a blockbuster. However, the two semifinals look like open matches given that Federer is a bit of a question mark right now and given that Kohlschreiber plays so well in front of partisan German crowds.