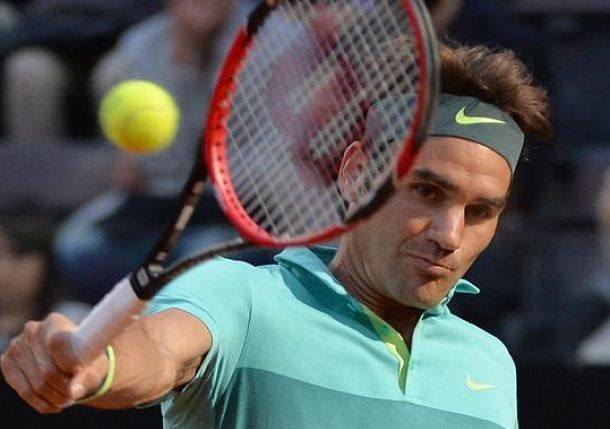 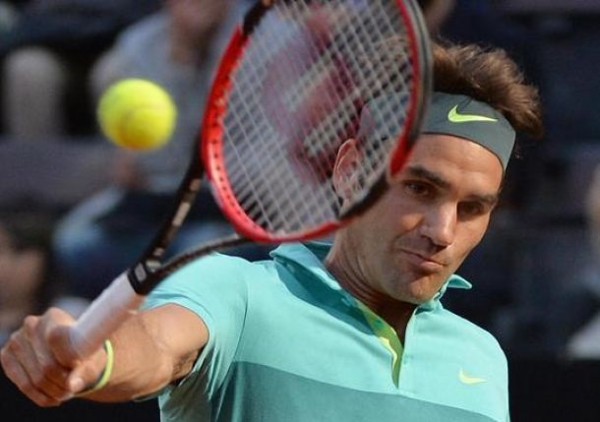 Roger Federer is moving much further along in the 2015 Rome Masters Open than he did in the Madrid Open, and it looks like he may be on a course to hit the courts with Rafael Nadal if he beats Tomas Berdych, who he’s set to play now on Thursday.

Second seed Roger Federer stayed on course in his bid to lift the Internazionali BNL d’Italia trophy for the first time, defeating Kevin Anderson 6-3, 7-5 on Thursday to reach the quarter-finals in Rome.

Federer stumbled towards the finish line, but recovered his poise in time to close out victory in 76 minutes. The Swiss squandered a 5-2 double-break lead in the second set as Anderson staged a fightback, but Federer broke again in the 12th game before serving out at the third time of asking.

“I had to adjust and react differently in today’s match than yesterday’s match,” said Federer. “It was so different, because it’s Kevin and his amazing serve. There’s only so much you can do on the return games. The first thing was not to get frustrated, because I was not seeing where he was serving. 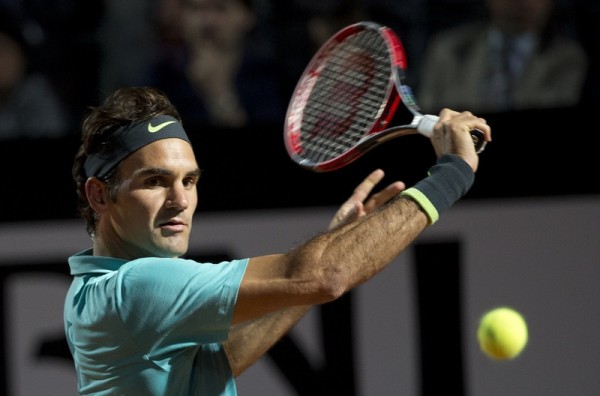 “But thankfully, I got off to a really good start in both sets. From then on, I could relax almost. I was able to break him four times, which was a really good effort in the quick conditions here in Rome.”

For a place in the semi-finals, Federer will face Tomas Berdych, who defied a raucous atmosphere on Pietrangeli to edge home hope Fabio Fognini 6-3, 3-6, 7-6(2) in two hours and 35 minutes.

The sixth seed saved eight of the 10 break points he faced to claim his 32nd win of the season, highlighted by runner-up showings in Monte-Carlo (l. to Djokovic), Rotterdam (l. to Wawrinka) and Doha (l. to Ferrer).

Federer takes a 13-6 FedEx ATP Head2Head advantage over Berdych into the pair’s 20th meeting, but they have split their past four contests, all on hard court. The 29-year-old Berdych will contest his ninth straight quarter-final in nine events in 2015 and is looking to reach the semi-finals in Rome for the second time (l. to Nadal 2013).