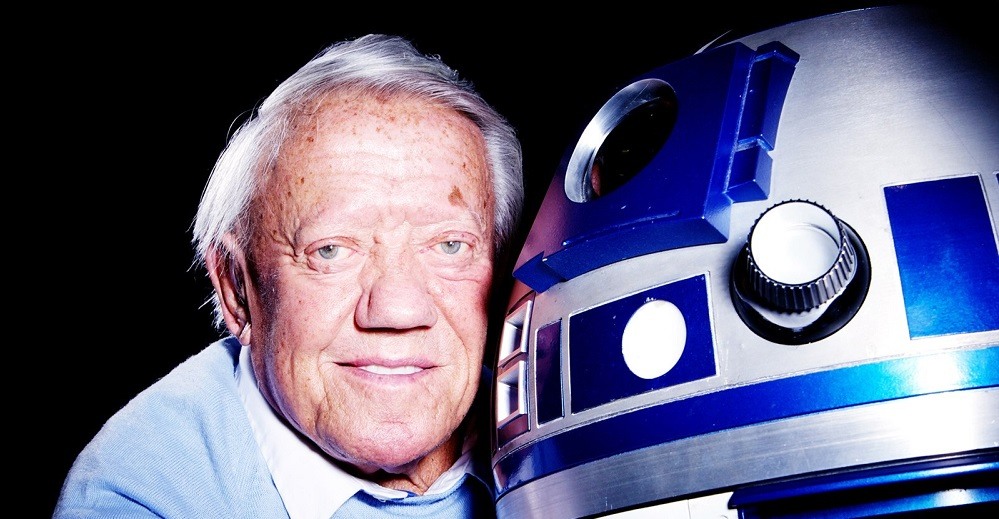 Kenny Baker, the man who played who played the memorable but fiercely loyal droid R2-D2 in the “Star Wars” saga, has died, according to multiple reports. He was 83.

Baker had battled a long illness, according to the Guardian newspaper in Great Britain.

“It was expected, but it’s sad nonetheless,” Baker’s niece, Abigail Shield, told the newspaper. “He had a very long and fulfilled life. He brought lots of happiness to people and we’ll be celebrating the fact that he was well loved throughout the world. We’re all very proud of what he achieved in his lifetime.”

“When he was a child, he was told that he probably wouldn’t survive through puberty, being a little person in those times, they didn’t have a very good life expectancy,” Shield said of the actor, who grew to 3 feet, 8 inches tall. “He did extremely well in his life. He was very ill for the last few years, so we had been expecting it. He had been looked after by one of his nephews, who found him on Saturday morning.”

Shield explained that Baker met his wife Eileen after an appearance on the Michael Parkinson TV show. She wrote in, saying she was also a little person and wanted to meet him. “They got married soon after,” Shield said, adding that Eileen died of epilepsy about 20 years ago.

Shield added: “He had problems with his lungs and was often in a wheelchair. He was very poorly for a long time. He was asked to go out to LA for the new Star Wars premiere, but he was told he was too ill to travel. Luckily he did manage to meet George Lucas again when he came to Manchester.”

Baker was also able to attend the London premiere of the latest Star Wars film, The Force Awakens.

Baker, who was 3 feet 8 inches tall, first played R2-D2 in the first Star Wars film in 1977. He went on to reprise the role of the droid in The Empire Strikes Back and Return of the Jedi as well as the three Star Wars prequels George Lucas directed from 1999 to 2005. In addition to the Star Wars films, Baker also appeared in The Goonies and Flash Gordon.