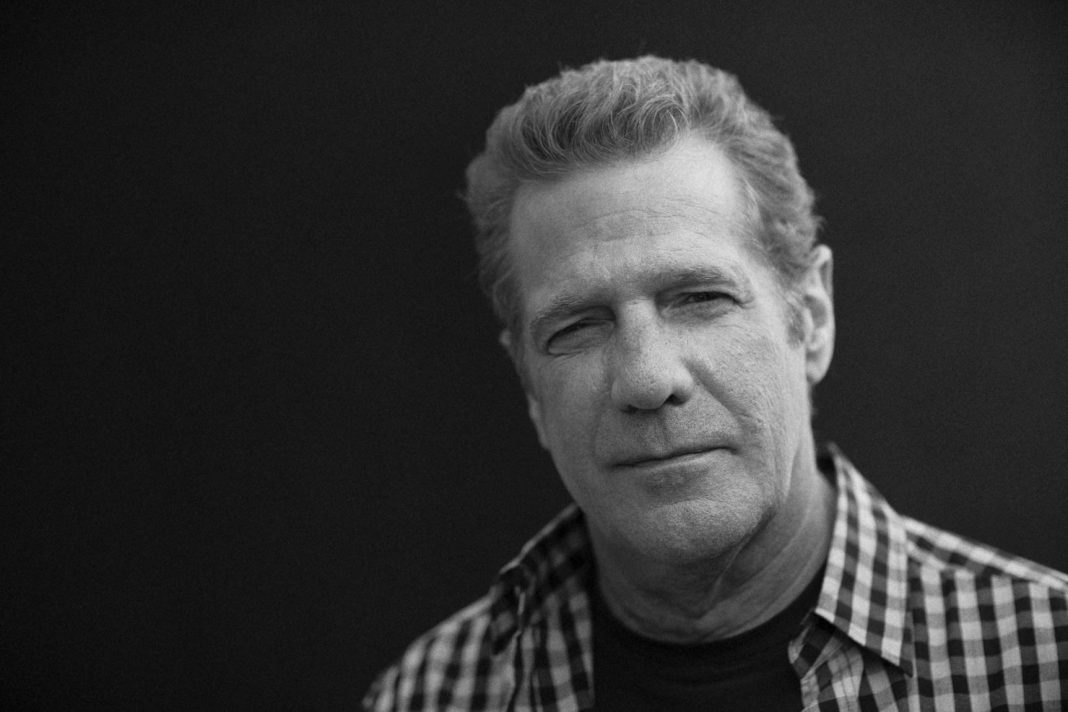 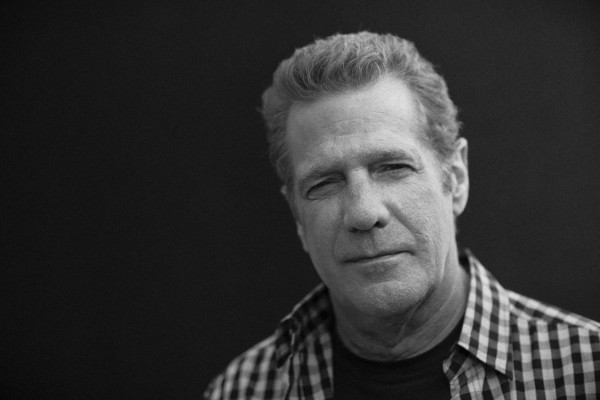 It doesn’t matter what age you are, but you’ve probably heard one of Glenn Frey’s songs from the legendary 1970s band The Eagles at least once, and fans will be saddened to hear that one of the creators of the band has died at the age of 67.

According to a report at TMZ on Monday afternoon, Mr. Frey had surgery for intestinal problems in November and then “in the last few days his condition took a turn for the worse.”

Frey was a key player in the band — co-writing and singing lead vocals on several Eagles hits, including “Take It Easy,” “Tequila Sunrise,” “Lyin’ Eyes,” and “Heartache Tonight,” to name a few.

“We’re told the cause of death was a combination of complications from rheumatoid arthritis, acute ulcerative colitis, and pneumonia,” TMZ reported.

Mr. Frey sang many of the Eagles biggest hits, including “Tequila Sunrise,” “Lying Eyes” and “Heartache Tonight” (drummer Don Henley sang most of the others).

The band was inducted into the Rock and Roll Hall of Fame and won six Grammys, several related to their last album “Heartache Tonight” before their 1980 breakup.

Mr. Frey had a successful solo career in the 1980s, scoring such hits as “You Belong to the City” from the “Miami Vice” TV show and “Smuggler’s Blues,” which had an innovative video that played like an episode of “Miami Vice.”

He reunited with the Eagles in ’94 for their monster Hell Freezes Over tour and recorded music till the end, releasing what would be his fifth and final solo LP, “After Hours,” in 2012.

The Rock and Roll Hall of Famer had been fighting intestinal issues for awhile but his condition relapsed before the holidays, forcing the Eagles to pull out of their Kennedy Center Honors appearance in December.

At the time, the band said he needed major surgery that would require a lengthy recovery, but it appears he was never able to bounce back.