Home All News Celebrity Gossip RIP David Gest: An over the top life ends at 62 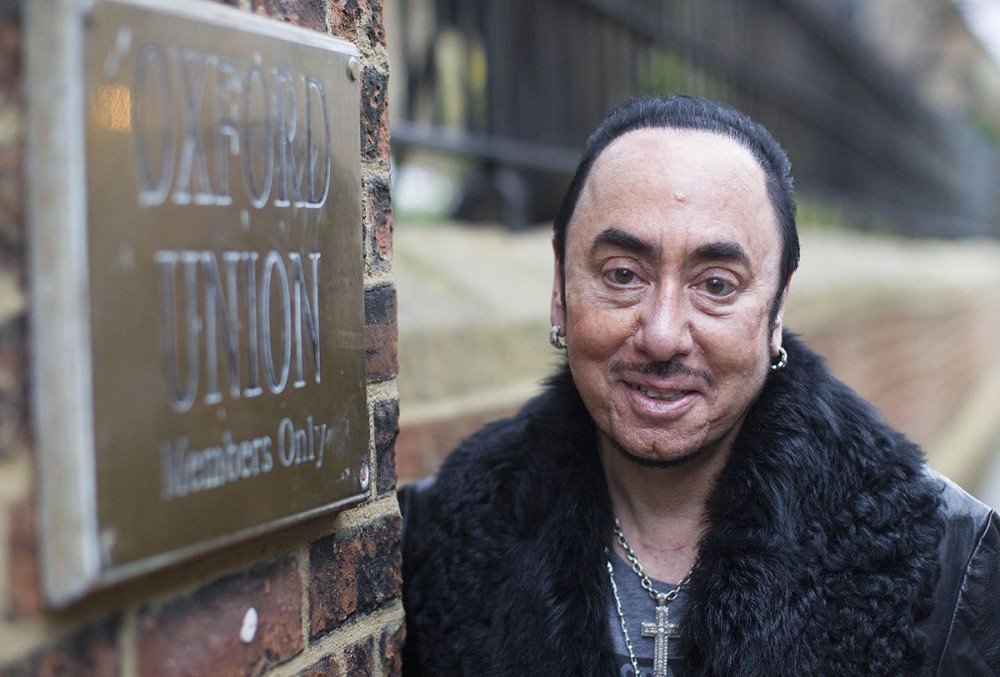 David Gest lived as over the top as many of his music productions. Even his marriage to Liza Minnelli was quite the production rivalling many high-end Broadway shows. Strangely enough, earlier this year when David Bowie passed, reality star Tiffany Pollard went on a tear on “Celebrity Big Brother” thinking he had passed in his sleep. Just months later, it appears that actually did happen as the showbiz legend died at 62 years of age. 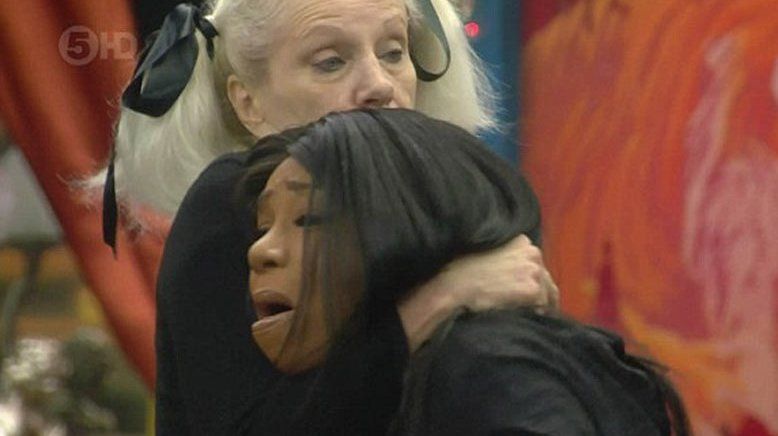 It appears that nothings seems out of the ordinary as authorities are not rushing an autopsy.

David Gest, a music producer, reality TV star and former husband of Liza Minnelli, was found dead Tuesday at a London hotel. He was 62.

“David was truly larger than life. He was not just a huge talent and a dear friend but a showbiz icon,” Handi said.

The Metropolitan Police force said officers were called to “reports of an unexplained death of a man in his 60s” at the Four Seasons Hotel in London’s Canary Wharf on Tuesday morning.

The force said an autopsy would take place “in due course” to determine the cause of death, but it was not being treated as suspicious.

Born in 1953, Gest was raised in southern California, where he became friends with Michael Jackson and his family. He worked as a music promoter and television producer, and was introduced to Minnelli by Jackson when Gest produced the King of Pop’s 30th anniversary tribute concert for television in 2001.

The couple married in 2002, at a celebrity-studded ceremony with Jackson as best man and Elizabeth Taylor as maid of honor.

They separated in a burst of headline-grabbing acrimony in 2003. Gest sued Minnelli for $10 million, alleging that she beat him so badly during alcoholic rages that he suffered permanent injuries. Minnelli struck back with a $2 million suit claiming Gest had stolen money from her.

The pair ended their dispute in 2007 when their lawyers filed court papers saying they had settled their differences and agreed to divorce without fault.

Gest remained a friend of Jackson and after the singer’s death in 2009 produced a documentary, “Michael Jackson: The Life of an Icon.”

Gest gained a following in Britain with appearances on reality TV shows including “I’m a Celebrity … Get Me Out of Here” in 2006 and “Celebrity Big Brother” earlier this year. He had to leave that show in January after two weeks on medical grounds.

His upbeat personality and frankness endeared him to British viewers. Gest told a British TV show he regretted having plastic surgery in the 1980s, from the same doctor as Michael Jackson.

“What an idiot I was. … It’s the stupidest thing in the world,” he said.

He settled far from the bright lights of showbiz, buying a house in the northern English city of York. He told the Yorkshire Post newspaper in 2014 that he loved the city’s cathedral, cobblestone streets, Viking history and famous York Hog Roast.

“I don’t look at celebrity the way others look at it,” he said. “I’m down to earth.”

The incident inspired the title of a musical show, featuring Gest and a roster of soul musicians, that was due to tour Britain this summer: David Gest Is Not Dead, But Alive With Soul.