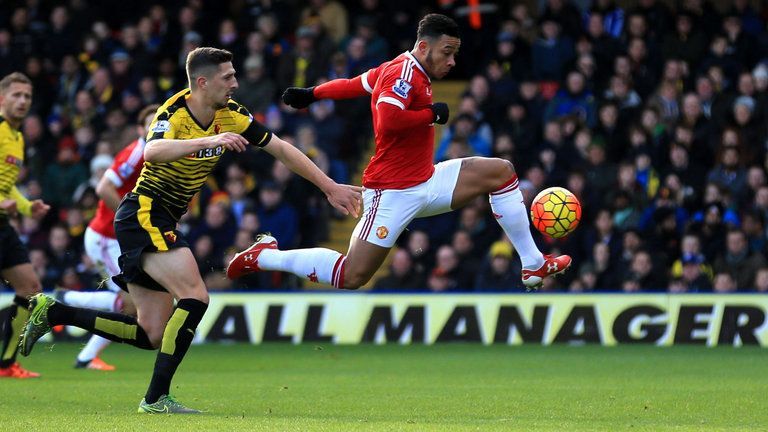 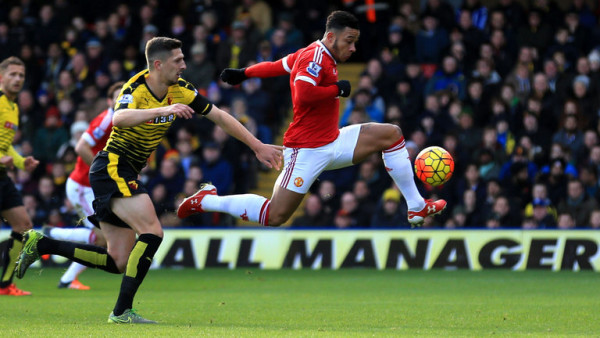 Premier League resumed after the international break when Manchester United visited Vicarage Road to take on Watford. The Red Devils went ahead courtesy of a Memphis Depay goal in the first half. The hosts pulled one back through a Troy Deeney spot kick, but the Red Devils snatched all three points from the encounter when Deeney scored an own goal in the dying moments of the game. Louis van Gaal’s men have now climbed to second in the table.

Chelsea halted their three-game losing streak when they got the better of Norwich City courtesy of a solitary strike from Diego Costa. Alex Neil’s men were in the game but lacked an imposing forward to take the half chances that came their way. The Blues will look to build upon the win and attempt to resurrect their season. They are now 15th spot in the table, moving one place up with the win.

Everton were irrepressible while Aston Villa were abject as the Merseyside outfit shellacked the Villans 4-0 at Goodison Park. Romelu Lukaku scored a brace, and Ross Barkley grabbed a double of his own to pummel Remi Garde’s men to a tenth defeat of the league season which sees them rock bottom in the league standings.

Jamie Vardy equalled Ruud van Nistelrooy’s record of scoring in ten successive Premier League games when he put Leicester City ahead near the half time mark against Newcastle United at St James’ Park on Saturday. Leonardo Ulloa and Shinji Okazaki also got on the scoresheet to complete a 3-0 win for the Foxes as they climbed to the top of the Premier League table.

Former Barcelona forward Bojan Krkic scored the only goal in the game between Stoke City and Southampton at St Mary’s to help the Potters grab all three points from the encounter. The win has sent Mark Hughes’ men to 11th while Ronald Koeman’s charges are now eighth in the league standings.

A goal each from Joshua King and Dan Gosling in the first 26 minutes helped Bournemouth take a decisive advantage against Swansea at the Liberty Stadium, but the Welsh outfit fought back with a strike each from Andre Ayew and Jonjo Shelvey to secure a point from the encounter with a 2-2 draw.

Arsenal slipped to a 2-1 loss against West Bromwich Albion at the Hawthorns on Saturday and with it lost the chance to go atop the league table. The Gunners went into the game on the back of a six-match unbeaten run but lost to Tony Pulis’ resilient side. More worryingly for the north Londoners’, they lost both Francis Coquelin and Mikel Arteta to injuries, leaving them woefully short of defensive midfielders as they prepare for their midweek Champions League game against Dinamo Zagreb.

Liverpool were in irrepressible form as they defeated Manchester City 4-1 at the Etihad Stadium. The win moved the Reds to ninth in the table while the Citizens slipped to third.

In a London derby, West Ham United were thrashed 4-1 by Tottenham Hotspur at White Hart Lane on Sunday.