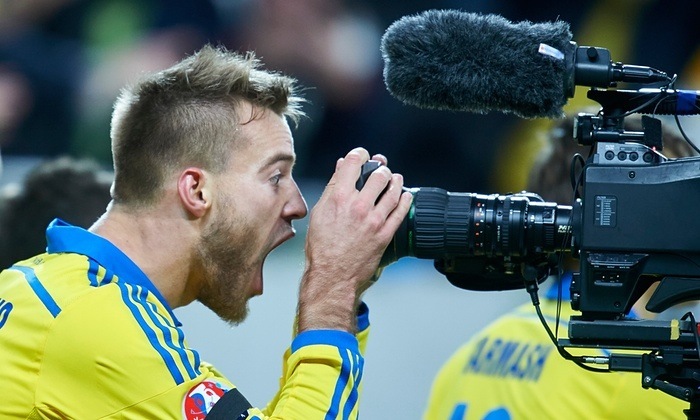 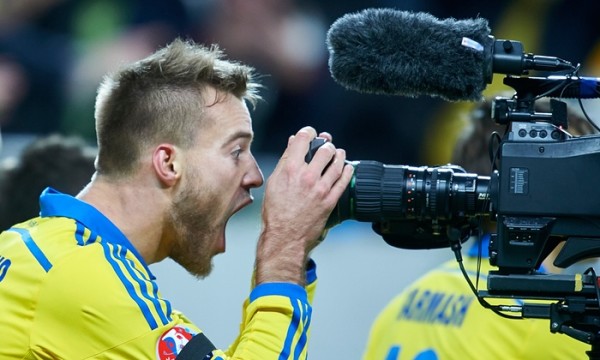 The January transfer window is just about a month away, and several players have been linked with a move to the major Premier League outfits. The traditional powerhouses Manchester City, Arsenal and Manchester United are doing well in the league but are still eyeing reinforcements in the winter window. Whereas, reigning English champions Chelsea are inexplicably struggling to find their rhythm this term and find themselves closer to the relegation zone than the Premier League top four. Despite the appointment of Jurgen Klopp at the helm, there has been no sudden change in the fortunes of Liverpool as they sit in the middle of the league table.

Chelsea saw the arrival of Baba Rahman and Pedro Rodriguez in the summer transfer window, but the former Barcelona forward has failed to sparkle in his brief spell so far, whereas Baba is still looking to get a series of games. Jose Mourinho is looking to add to his side’s strengths, and the Blues have been linked with Ukraine attacker Andriy Yarmolenko. Mourinho was spotted during a recent friendly between Ukraine and Spain presumably to scout the player. Meanwhile, he might also struggle to keep hold of Eden Hazard, who has been linked with a move to Real Madrid.

Manchester United were heavily linked with a move for Thomas Muller in the summer, but couldn’t get the Bayern Munich stalwart. Muller later acknowledged that the Premier League salaries are a big attraction, and it remains to be seen if the Red Devils remain keen on rekindling their interest in the attacker. Their estranged goalkeeper Victor Valdes, who has been frozen out of the first-team action, has been linked with a slew of clubs in Spain as well as in Turkey, and he may as well be on his way out of Old Trafford after a bitter one-year spell.

Manchester City looks to be the strongest contenders for the league title as they sit atop the standings. They acquired the likes of Kevin De Bruyne, Raheem Sterling and Nicolas Otamendi in the summer and with a plethora of resources in their ranks, they do not need to do much business in the summer; however, with their deep pockets nothing can be ruled out.

Arsenal boss Arsene Wenger is not a big fan of the winter transfer window and has historically shown restraint in not bringing in new faces into his dressing room at the start of a new year. The Gunners do need to add a defensive midfielder in case Francis Coquelin suffers any injury, and they are left short of a viable replacement. They have also been linked with a move for Karim Benzema and may target the Frenchman in the winter window.

Klopp inherited a Brendan Rodgers’ side and, having spent some time with them, he may be interested in adding some new players to his squad. Lazar Markovic has been linked with a return from his loan spell and long-term injuries to Danny Ings and Joe Gomez may force the German to bring in some reinforcements.