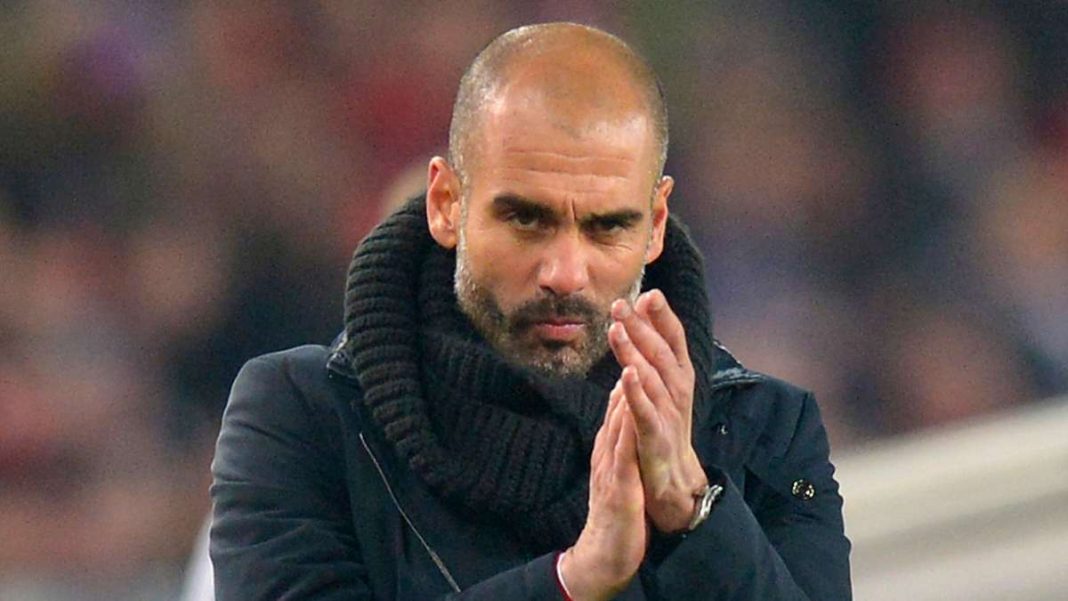 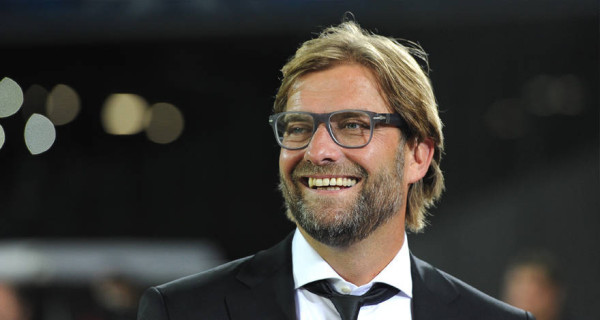 Jurgen Klopp recently announced that this season would be his last with Borussia Dortmund and so, a host of rumours started popping up about his possible destinations. One move that is given a lot of talk is a potential move to Anfield.

Brendan Rodgers has failed this season, to put it bluntly. After selling Luis Suarez and having a bulk of money to invest in and consolidate another top four finish, Liverpool ended up spending it on mostly flop signings and won’t be playing Champions League football next season.

With many calls for Rodgers to be sacked, Klopp seems to be the man everyone wants to replace him with. With a different style in management, his personality, philosophy and knowledge of German football could be exactly what Liverpool need to climb back atop the football mountain.

That’s what some reports are stating as Pep Guardiola seems to have lost some of his support after failing in the Champions League for a second season in a row. Knocked out to Dortmund in the German Cup doesn’t make things better for Guardiola who despite leading Bayern to a third consecutive league title, might be in need of another job.

Reports state that Guardiola is on his way to Manchester City and despite denying it publicly, one can’t help but feel Klopp could be a manager who is shortlisted as a replacement for the Spaniard in Bavaria.

Klopp has become an ideal choice for Real Madrid especially after their disaster of a season which will now end trophyless.

It’s very unlikely that Carlo Ancelotti will keep his job despite winning La Decima last season and so Klopp is definitely one manager who can freshen things up at the Bernabeu and get them back to winning ways. 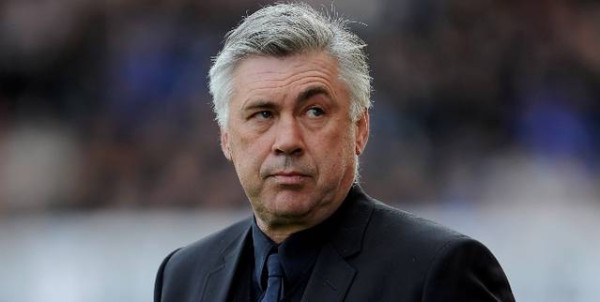 Manchester City are another team who fell below expectations. The current title holders are now barely finishing second at the time of writing and will also be undergoing a trophyless season under Manuel Pellegrini.

Former Chelsea manager and underpressure Ancelotti is one manager earmarked to replace the Chilean and it certainly wouldn’t be a bad move especially in the Champions League which Ancelotti specializes in while City usually struggle to get out of the round of 16 phase. 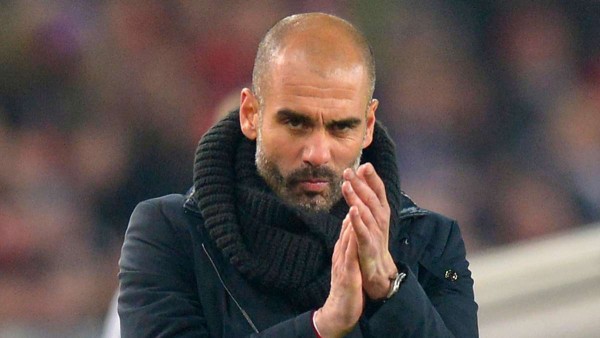 As mentioned earlier, Guardiola reportedly agreed a pre-agreement with City to replace Manuel Pellegrini in the summer. It makes sense as the notion was earlier that Pellegrini would stay as no top managers were available until Bayern’s recent troubles.

Bayern eventually denied it as well as Guardiola but this is football and anything can happen.