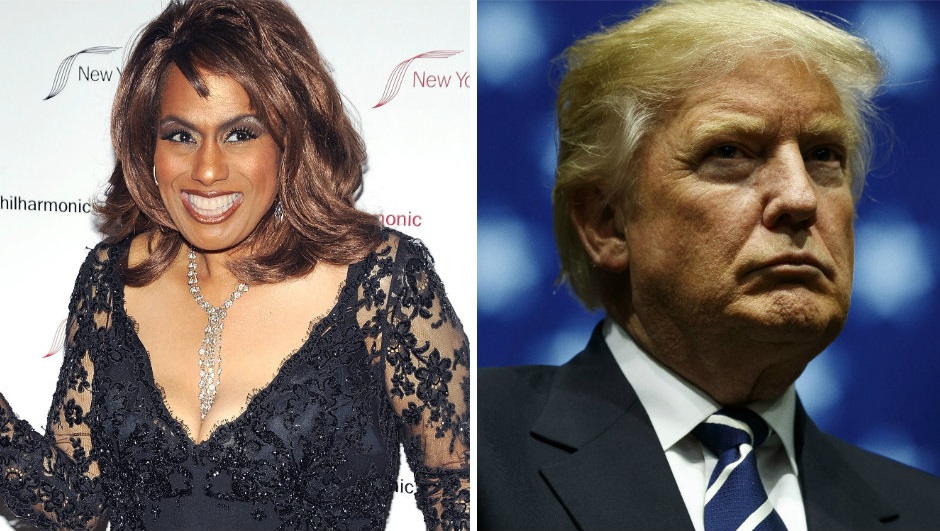 President-elect Donald Trump‘s team announced on Friday that Toby Keith, Jennifer Holliday and 3 Doors Down would be performing at his inauguration, but Holliday’s team was quick to clarify that she hadn’t committed.

Her legion of fans were quick to make their feelings knows to the Broadway diva which led to her announcing that she wouldn’t be performing. Attacking civil rights icon John Lewis was another factor in helping Holliday decide not to perform.

Trump hasn’t had much luck pulling in big names to perform for his inauguration on Friday, and having people pull out isn’t helping things for him.

Can't wait for @TobyKeithMusic, @LadyJHOLLIDAY, @3doorsdown, etc. and remarks from @realDonaldTrump at the #MAGA Welcome Celebration!

RT if you think Jennifer Holliday (@LadyJHOLLIDAY) should come to her senses and NOT perform at Donald Trump's inauguration.

Hey Adam,Thank you for sharing this very important article with me–Don't know how I missed this!

please don't back off of this. I'm devastated you're performing and I'm a lifelong fan.

Broadway star Jennifer Holliday has backed out as a performer at next week’s presidential inaugural following protests from her gay and black fans, further dimming the event’s already low celebrity wattage.

Holliday, best known for her Tony-winning role in Broadway’s “Dreamgirls,” said in an interview Saturday she hadn’t considered that singing at a Thursday concert by Washington’s Lincoln Memorial would be judged a statement of support for President-elect Donald Trump.

She decided to withdraw at 3 a.m. after reading commentary about how her participation was being seen. She apologized for a lack of judgment.

“It just really hit home for me,” she said. “The gay community has been a big part of my life and my career. I feel there really wouldn’t be a Jennifer Holliday or a ‘Dreamgirls’ in the 21st Century without them. I needed to at least hear them out and learn why it would be such a great disappointment for them.” 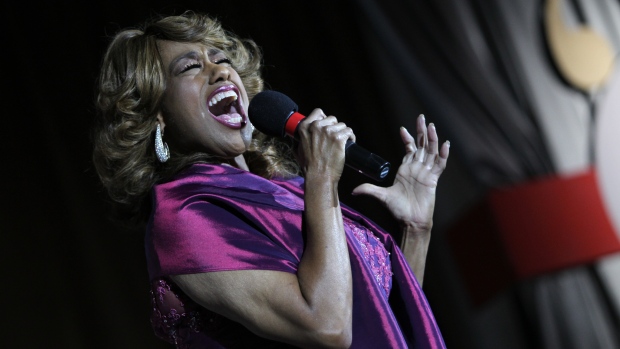 Holliday said it was painful to read racial epithets, insults such as “Uncle Tom” and people wishing that she were dead “just for singing a song.” She had been scheduled to sing the Stephen Foster song “Hard Times Come Again No More.”

“I had no idea it would be interpreted as a political statement,” she said. “That’s my fault for not paying attention to what the climate is like in the country right now.”

She cited an article by Kevin Fallon in The Daily Beast, which explained why Holliday’s role as Effie in “Dreamgirls” made her an icon in the gay and lesbian community during the initial AIDS outbreak in the 1980s. In that context, learning Holliday was performing at the inaugural “feels like a betrayal,” Fallon wrote. “It is heartbreaking.”

Holliday said she wasn’t concerned about a social media backlash from Trump supporters, or the president-elect himself. It couldn’t be worse than what she had already read from her supporters, she said.

President Barack Obama‘s inaugurations attracted top names like Beyonce, Bruce Springsteen, U2, Alicia Keys, Jennifer Hudson and others, in sharp contrast to those Trump has gathered. But Trump has insisted that’s how he wants it, saying the swearing-in festivities should be about the people, not the A-list.

Star-studded inaugural events for Obama at the Lincoln Memorial in 2009, and for Bill Clinton in 1993, were televised at the time by HBO, but the network’s chairman said Saturday that won’t be the case this year.

HBO had been contacted shortly after Obama’s election to discuss its interest in the inaugural show, and top talent had already committed to the project, said Richard Plepler, the network’s chairman and CEO, on Saturday. By contrast, he said the Trump transition team contacted him two weeks ago and wasn’t saying anything about performers.

“I didn’t know what the show would be,” Plepler said. “In order to do one of these things you must have the time and planning and coordination for the kind of production that would make it a good show.”

He stressed that politics had nothing to do with HBO’s decision.

Trump’s team has made the concert available to air at no cost but no network has publicly come forth to say it would. CNN said Saturday it would cover the event, but it wasn’t clear how much will be shown on the air.