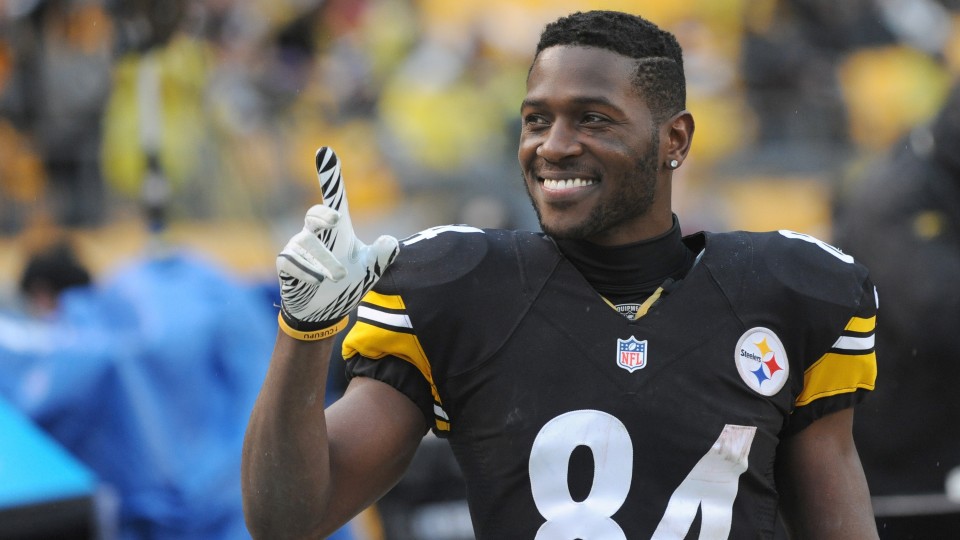 How does it feel to know the NFL season is about to come to a close for most teams? The feeling for many fans has to be relief.

I’m looking at you Panthers fans.

And you too Niners followers. Best find a decent coach, quarterback, and maybe some defenders who enjoy stopping forward progress.

Now let’s mix some winners in for week 16.

NFL Grown Man of the Week: Antonio Brown is the best friend a fantasy football owner ever had. There is never a week where this guy lets you down. Julio Jones and Odell Beckham are awesome receivers. But they are up and down fantasy wise. With AB, if you lose a fantasy game, it’s most likely due to the other guys you drafted. Brown kept Pittsburgh in the Ravens contest and ended up scoring on a phenomenal effort play at the end, stretching the ball across the goal line. Three Ravens were hanging on #84 at the time.

Loser: Derek Carr went down with a broken leg and broke the hearts of Raider Nation. It is over for Oakland. I don’t care who they run out there as QB. This team will not recover from the loss of one of the top three quarterbacks of 2016. I really hate it for the Raiders. No doubt football is better when the black and silver are in the mix. 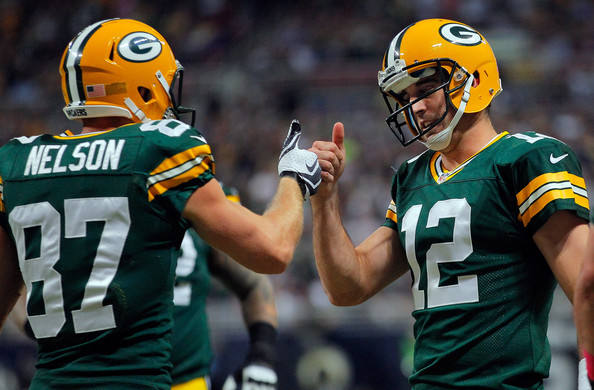 Winner: Jordy Nelson and Aaron Rodgers are crushing fools here at the most pivotal time in the NFL. They are as hot as the Vikings are cold. Nelson completely embarrassed the Vikes’ defense as he single-handedly put this game out of reach early. You might want to double that guy or at least follow the coach’s game plan.

Loser: The Vikings fell out of playoff contention mid-season because their offense sucked. But the defense gave up on the year or ran out of gas. That’s the reason Minnesota’s season crashed and burned. No way a team looks that dominant for the first five weeks then can’t buy a game the rest of the way. Terence Newman looks like a fool after getting his teammate to go against Mike Zimmer’s game plan to slow down Jordy Nelson. This is the glaring example of how a team dissolves, bit by bit when things start to go wrong.

Winner: The Atlanta defense is on the rise. They are not the Broncos of 2015. Far from it of course. But they are at least helping the high-powered offense to get some wins late in the year. They have only allowed 16, 13, and 14 points in their last three games. They have played two scrubs and Carolina team with nothing to play for, but at least they have done their jobs. If the Atlanta defense can hold teams to 24 points in the playoffs, I will put money on Matt Ryan and company to beat that point total. 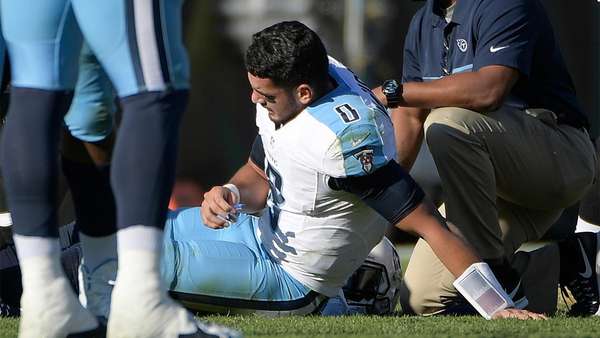 Loser: Marcus Mariota went down the same way Carr did. A fractured fibula. I hate it for this young passer who was making a lot of progress in his second season. The most ridiculous comment I heard on these disastrous injuries during Christmas gatherings: “It’s over for those teams, Carr and Mariota won’t make it back in two weeks for the playoffs.” No joke! Four shots of Fireball let thoughts like that evolve into actual out-loud statements.

Winner: Cleveland won a damn football game! It was fitting that San Diego was the victim. The Chargers let games stay close all year, and it bit them over and over. Congrats to the entire Browns franchise. It’s no great achievement to win a single game. However, no team wants the distinction of going 0-16. These coaches and most players work hard to get wins. No one likes being embarrassed, regardless of the size of their paychecks.

Loser: We knew the NFC champ would not return to the playoffs a couple weeks back. Now the AFC champs / Super Bowl champs are officially eliminated. The Chiefs made sure the Broncos’ hopes were snuffed out as they dominated Denver 33-10. Maybe the Broncos should have kept Brock Osweiler? Good one! 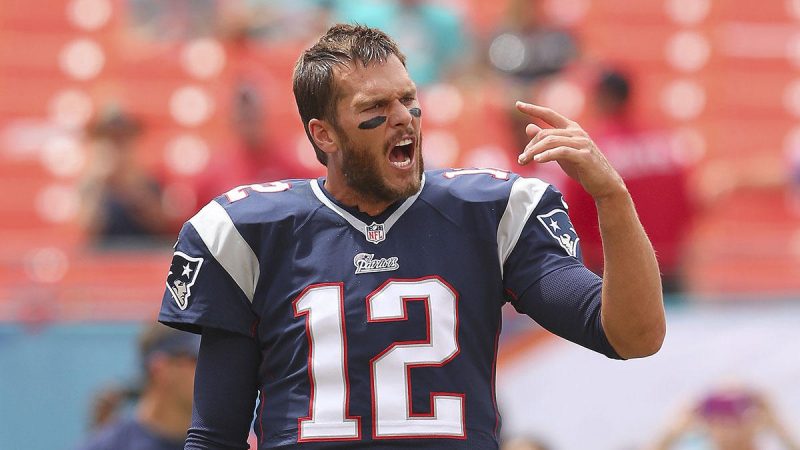 Winner: Tom Brady should win the MVP. And I would not bet against he and the Pats getting their fifth Super Bowl Trophy. My money was on Pittsburgh at the start of the year, and it may well be between these two in the AFC now that Derek Carr is done.

Loser: Seattle dropped a spot in the NFC with an upset loss to Arizona. It helped my Falcons, and I’m still pissed at Russell Wilson who cost me most of my losses in fantasy football this year. And I am completely over Richard Sherman’s act. So good.

Winner: Tyreek Hill is a monster and may actually be the difference for the Chiefs who are dangerous on offense for once. Hill has been out of his mind the past few weeks. His 70 yard TD run against Denver was incredible. Hill may be the spark plug Andy Reid needs to get back to the big game. 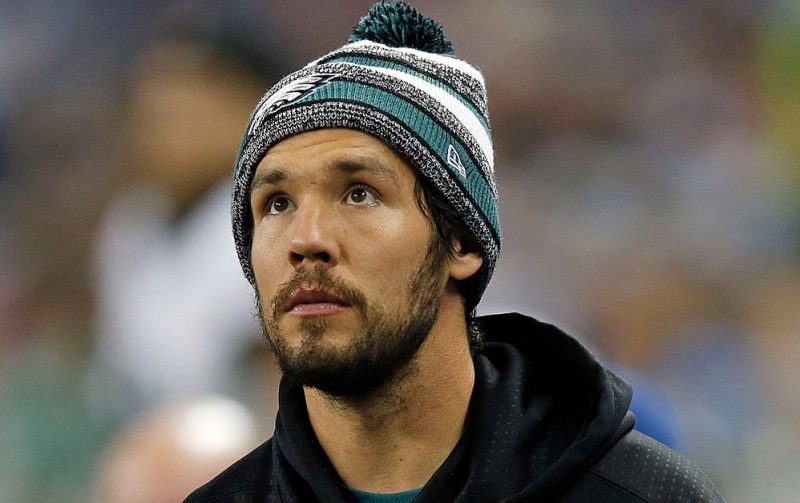 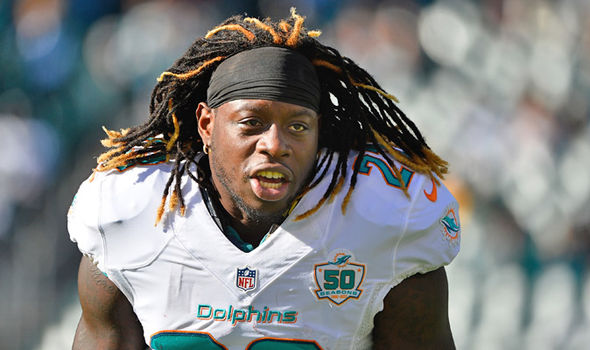 Winner: Next year’s fantasy darling will be Jay Ajayi. Kid racked another 200-yard performance. The Dolphins should feed their workhorse in the wildcard game if they want any shot at an upset.

Loser: Travis Kelce went off for 160 yards versus Denver. He’s as dangerous as a Gronkowski when he has it rolling. This Chiefs team should not be overlooked in the playoffs, despite their penchant for postseason letdowns.