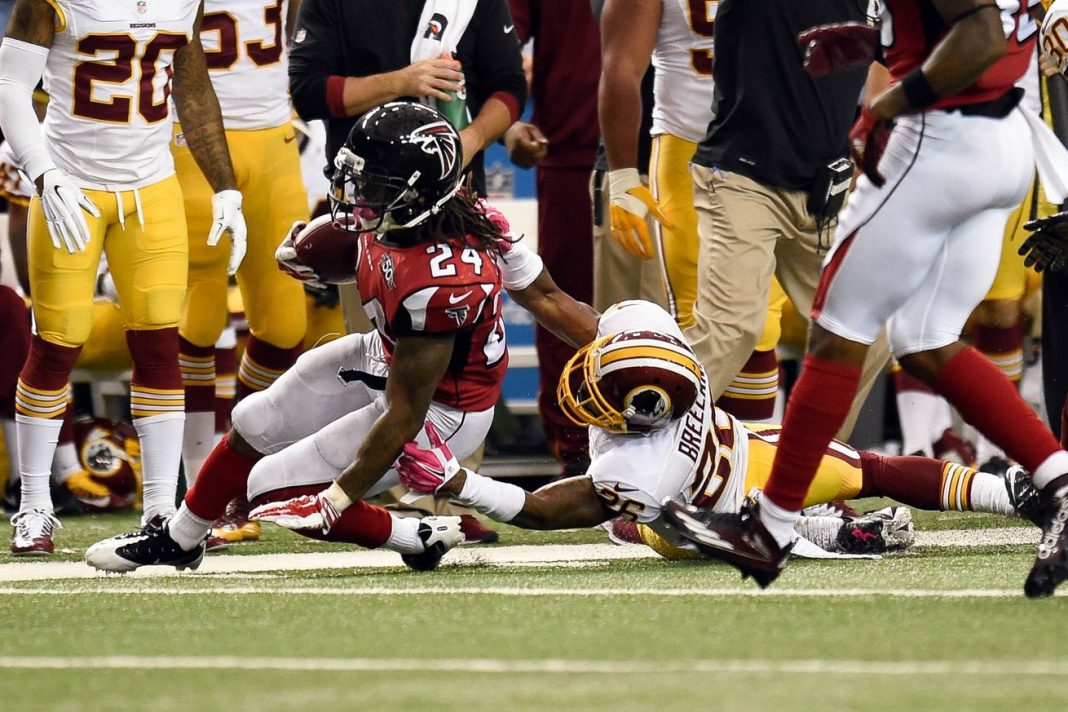 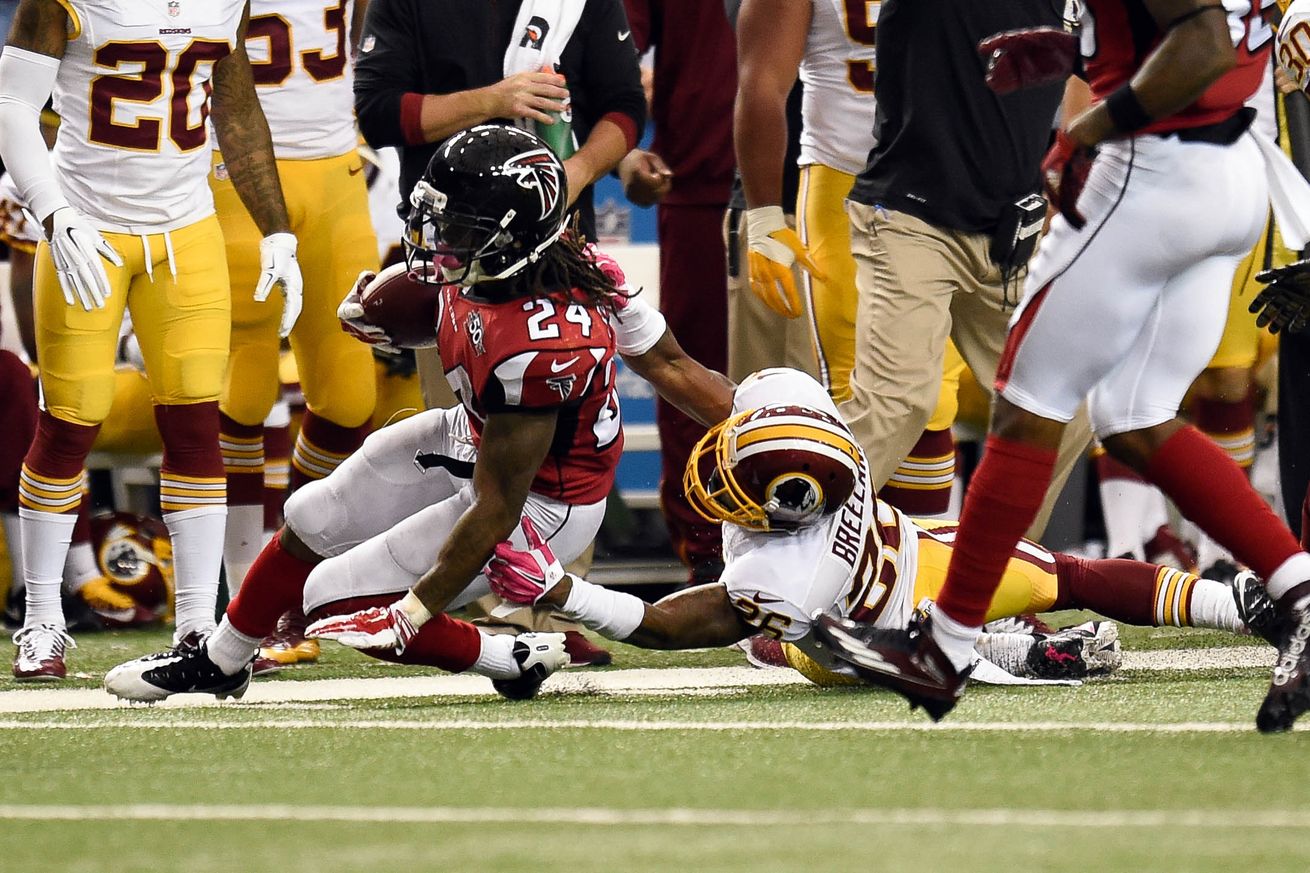 The NFL owners met Tuesday to discuss the proposed rule changes for the 2016 season, approving stricter definitions of a horse collar tackle, permanently moved PAT line of scrimmage, and the elimination of all chop blocks from the sport. The horse collar rule has been extended to include tackles made around the player’s nameplate, but, you shouldn’t expect an overwhelming increase in the number of such penalties.

The owners didn’t shake things up too bad overall; however, their final meeting on Wednesday may. Still on the table for discussion is Roger Goodell’s rule proposal which would automatically eject a player after two personal foul or unsportsmanlike conduct penalties. Many players and others have come out against the proposal, but it does have some proponents as well.

“They worry it will lead to more players being ejected,” said New York Giants owner John Mara. “But we don’t look at it that way. I think the effect it will have will be if a player has one, then that might make him think about it before mouthing off to an opponent again in the same game. I think we have a sportsmanship problem that we have to deal with. This is one option for dealing with it, and it’s not dead yet.”

Maybe Mara is just overreacting to the whole Odell Beckham Jr-Josh Norman incident that he watched firsthand. Sure, we have two bad examples from this season (the second being Vontaze Burfict and Adam “Pacman” Jones in the Cincinnati Bengals playoff game against the Pittsburgh Steelers), but I certainly wouldn’t say that the league has a sportsmanship problem.

None the less, a rule ejecting players for being asses wouldn’t be a bad thing. Goodell’s original proposal including ejecting for personal fouls, in general, is overkill, so hopefully the owners can find an appropriate medium.

Let’s just be glad nothing has been ruined so far. Of course, nothing was fixed either (say, the catch rule). Maybe next year.