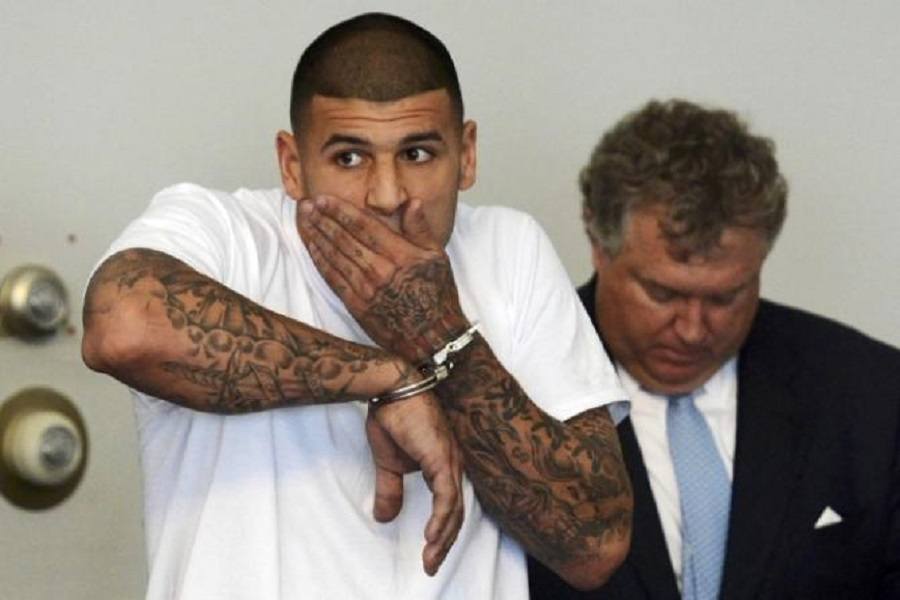 The NFL Wonderlic Intelligence Test has never been a huge deal. Scores have never translated into on-field performance. Ryan Fitzpatrick had a perfect score, and Dan Marino didn’t do so hot. However, a new study into NFL player arrests seems to have found some correlation between low Wonderlic scores and high arrest rates. In fact, players who scored below the mean in Brian Hoffman’s study were more than twice as likely to get arrested during their careers as those who did better than the average.

“The effects are relatively small, but it’s important here because when making multi-million dollar decisions, a small effect can be very meaningful,” said Hoffman. “A player’s getting a four-game suspension can be a big deal, competitively and financially.”

Of course, statistics and probabilities aren’t absolutes, but when you’re betting millions on a player, you don’t want anything to go wrong. The NFL is quick to punish players who screw up off the field, and even a one-game suspension can have tremendous repercussions in a 16-game season.

Hoffman also looked at players who get arrested before their NFL careers. With what seems like every college prospect running into problems with the law only three weeks before the 2016 NFL Draft, Hoffman suggests teams take a good look at these players before leaving them on the board. As it turns out, players arrested before their NFL days are twice as likely to get themselves in trouble again as a pro.

“If I were a decision-maker, I wouldn’t view getting into trouble as a zero-sum game,” said Hoffman. “You check off that they’ve been in trouble and know what that has meant for others on a percentage basis. And then there’s a factor that would make the likelihood a little worse: If they score lower on the Wonderlic. Really that tells you there’s even more work to do there.”

With collegiate athletes getting arrested at an alarming rate as we approach the draft, this data could be more useful than ever for general managers. Baylor defensive end Shawn Oakman is the latest in the line, taken into police custody Wednesday on charges of sexual assault. Whether or not he did it, the arrest will almost certainly drop Oakman from every team’s draft board.

The study seems to confirm something that everyone already knew: players with a history of acting out are more likely to do so again in the future. It’s a fundamental principle in human psychology—past behavior is the best indication of future behavior.

The study also doesn’t answer all the questions surrounding a player. Just because a prospect has never been arrested and scores well on the Wonderlic doesn’t mean he’s someone to draft immediately. What about those players who have a tendency to skip meetings, disregard coaches, and fail drug tests?

Former personnel evaluator for the Philadelphia Eagles and Washington Redskins Louis Riddick believes that the study focused on the wrong aspect of troubled players all together.

“The reality is, you just don’t know, and you can’t know when it comes to human nature,” said Riddick. “It’s so hard. You can talk to everyone, from the friends to the coaches to the gas-station attendants, and so many times you’re literally just holding on and hoping you’ve done your best evaluation. Human development off the field is something that is lagging in this league and has to be ramped up and taken more seriously.”

But, at the same time, why would a team bother pumping money into fixing a broken player with so many talented young men who have their acts together available? How good does a player have to be for his off-field issues to be completely disregarded? Johnny Manziel and Greg Hardy are pretty good, but they’ve had a lot of trouble finding employment in 2016. Aldon Smith, on the other hand, was recently signed by the Oakland Raiders.

All I know is, for a couple million a year, you’d think these players could get it together.