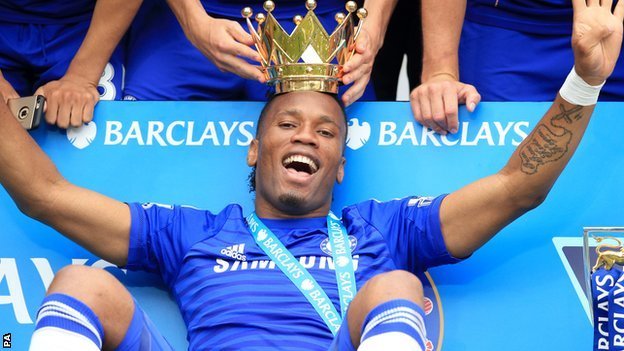 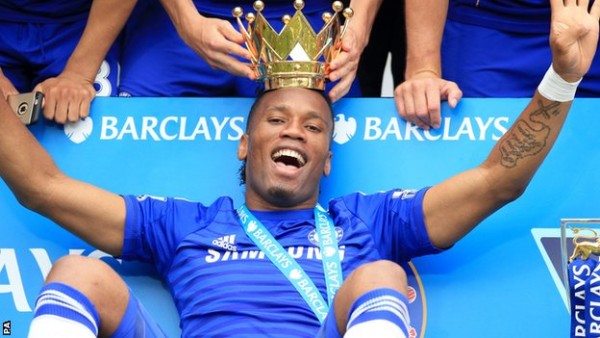 Two more big name players, nearing the end of their careers in European football, have joined the Major League Soccer. Didier Drogba won everything with the club in his time at the West London club, Chelsea.

Twice the African Player of the Year, the 37-year-old will join Montreal Impact and his arrival to the club makes the league much more exciting. The club president of Montreal Impact labeled the day of Drogba’s signing among one of the biggest days in the history of the club.

“It’s an honour to welcome Didier Drogba to the Impact,” said Impact President Joey Saputo. “From the first conversation I had with him, I felt that he really wanted to play in Montreal. This is one of the biggest days in club history and his arrival to the club will be beneficial in every aspect.”

Montreal Impact isn’t the only team to have a quality inclusion from European league this week. The New York Red Bulls will invite Shaun Wright Phillips. The club’s sporting director Ali Curtis welcomed Phillips to the club.

“Shaun is a proven player who has played on soccer’s largest stage,” said NYRB Sporting Director Ali Curtis. “He can play a number of positions for us and is an excellent fit in our locker room. When we evaluated the unique set of circumstances along with the quality that Shaun has, it became apparent that we needed to be aggressive about adding Shaun to our club. We are pleased that he will be wearing a Red Bull jersey and we can’t wait for him to take the field.”

Stoke City have signed ex-Barcelona midfielder Ibrahim Afellay on a two-year deal. The 29-year-old has already flown to Evian to link-up with his new teammates. Stoke City are ready to line-up the two former Barcelona teammates Afellay and Bojan in the midfield.

Manchester United have brought in the Argentina goalkeeper Sergio Romero to Old Trafford. Romero will most likely replace Victor Valdes, who recently had a fall-out with Louis van Gaal. It seems that David de Gea will be staying in England for one more season, which will most likely keep Romero on the bench.

Manchester United’s fifth signing of this summer transfer window was delighted to join his former boss at the biggest club in the world. He said: “I am absolutely delighted to join Manchester United. To play for the biggest club in the world is a dream come true for me. Louis van Gaal is a fantastic manager and I cannot wait to get started on this new and exciting challenge in my career.”

Van Gaal also welcomed Sergio Romero, whom he knows since his time at AZ Alkmaar. LVG told the press in the presentation ceremony: “Sergio is a very talented goalkeeper. He was a young keeper during my time at AZ Alkmaar and I am delighted he is joining Manchester United. He had a fantastic World Cup last summer in Brazil, although that is something I have put to the back of my mind! He will be a great addition to the team and I am looking forward to working with him once again.”