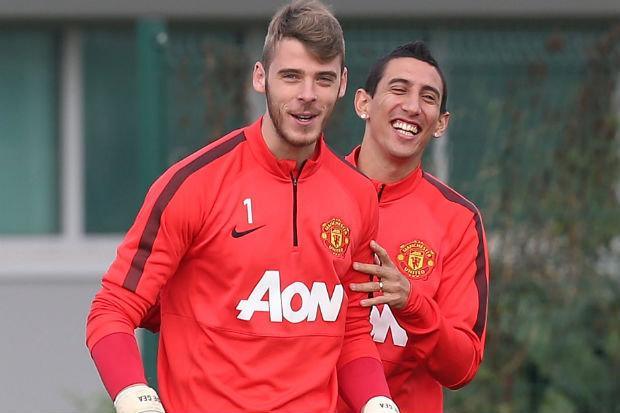 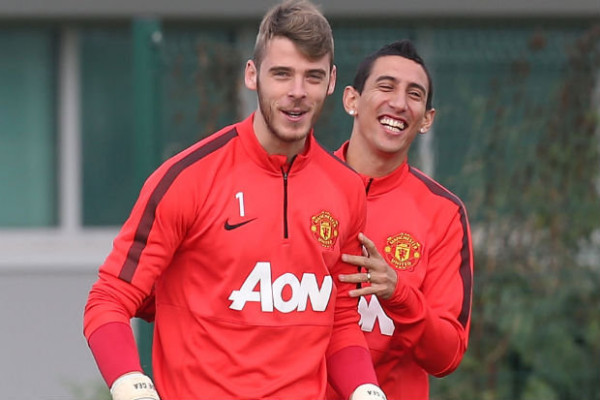 Manchester United fans would have done a lot better if not for the two long transfer sagas involving two of their biggest players. It is now a known fact that both Angel di Maria and David de Gea are reluctant to stay at Old Trafford beyond this summer transfer window. Neither of the two has uttered a word suggesting his desire but their intentions can be clearly decrypted through their silence and unwillingness in discarding the paper talk.

Despite their wishes to move away from the cold and windy Manchester, the Spain international has done a great job at being professional unlike Di Maria. Real Madrid’s interest in De Gea isn’t a news anymore and the player is equally willing to move back to his home town. But De Gea hasn’t pushed for a move to Los Blancos.

“We have a situation that is not favourable for David De Gea, neither for us and neither for the club that, maybe, he wants to go.” LVG told the reporters after United’s 2 – 0 defeat against PSG.

After the summer break, David de Gea returned to join the Reds in the preseason tour but Di Maria didn’t report to the Dutch manager on July 25, which was supposedly the date he rejoin the team after the Copa America.

Di Maria’s deal to the Ligue 1 outfit is almost final but his no-show in the United States has angered a lot of fans. The Argentine winger will also face the wrath of Manchester United bosses after the unprofessional conduct.

When asked why Di Maria isn’t with them, Van Gaal also seemed a bit baffled with the situation of their record signing.

“I don’t know where he is,” Van Gaal admitted to a press conference after the International Champions Cup clash at Soldier Field, but Blanc was able to shed more light on the 27-year-old’s situation.

“Manchester United and Paris Saint-Germain are two big clubs, and negotiations can be difficult but we are close to an end,” confirmed the Frenchman.

It is also understood that Manchester United have fined both Rojo and Di Maria for not rejoining the squad in the United States. They have withheld £360,000 from Di Maria’s pay following the player’s decision not to board a plane to San Jose to meet his teammates .

The deal will be official in a few days and the transfer fee will be close to 44 million pounds. Manchester United haven’t had a very good record with Argentine players. Carlos Tevez, Gabriel Heinze and now Di Maria ended their connections with the club in fashion which would leave a bitter taste to Old Trafford faithful.