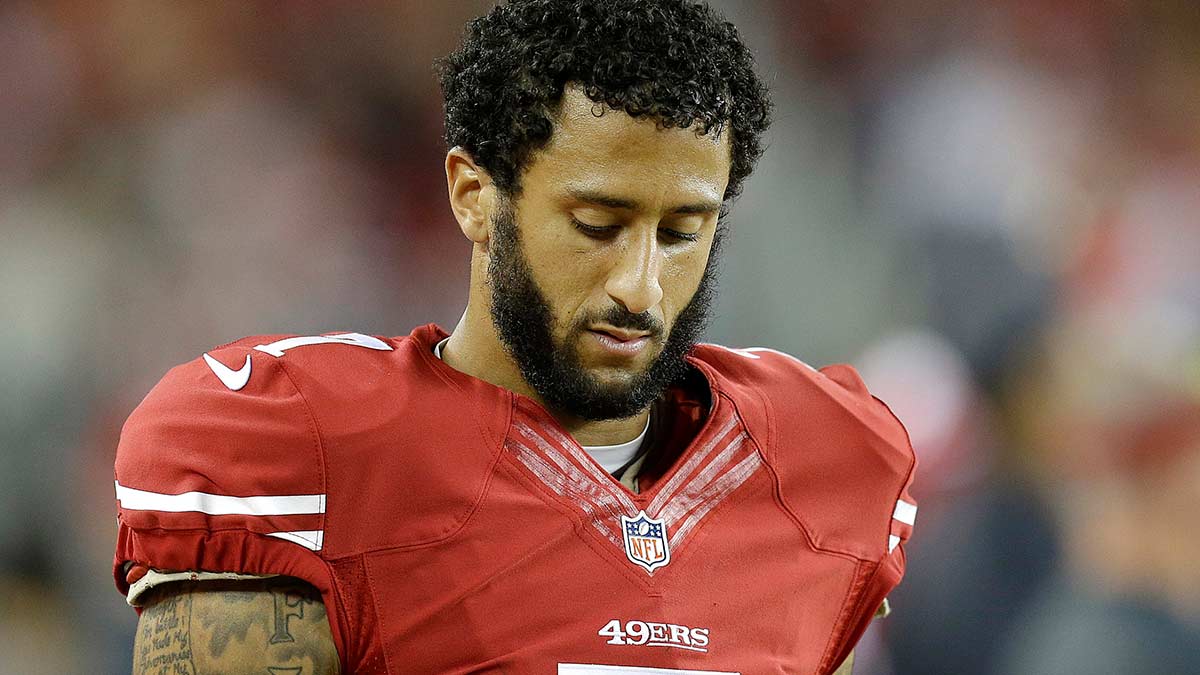 The Colin Kaepernick national anthem protest has got plenty of people talking, people taking sides and now it has the Santa Clara police chief mentioned the union representing his officers has threated to boycott the 49ers stadium. They feel that the San Francisco 49ers need to discipline Kaepernick for criticizing police and refusing to stand during the national anthem.

Chief Michael Sellers said in a statement Saturday that he will urge union leadership to put citizens’ safety first.

Kaepernick’s “blanket statements disparaging the law enforcement profession are hurtful and do not help bring the country together,” Sellers said. “As distasteful as his actions are, these actions are protected by the Constitution. Police officers are here to protect the rights of every person, even if we disagree with their position.”

In a letter sent to the 49ers, the police union complained that Kaepernick’s “inappropriate behavior” has “threatened our harmonious working relationship.”

“The board of directors of the Santa Clara Police Officer’s Association has a duty to protect its members and work to make all of their working environments free of harassing behavior,” the letter reads.

It was the latest in the flurry of heated responses – both negative and positive – that Kaepernick has gotten since his silent protest became the talk of the NFL and much of the nation last week.

The quarterback wouldn’t stand for the anthem at the team’s preseason games, most recently kneeling alongside teammate Eric Reid in San Diego on Thursday night. 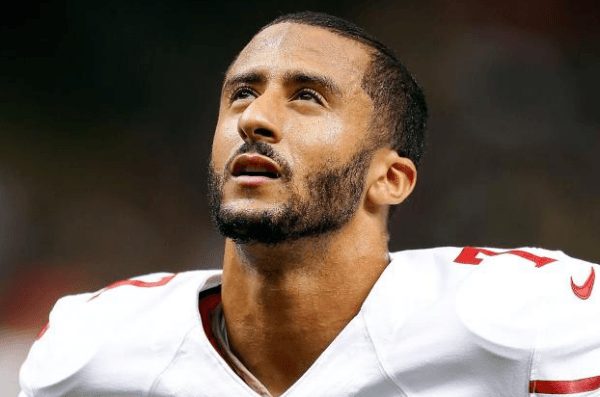 He has cited racial injustice and police brutality among the many reasons for his protest and said he plans to continue into the regular season.

Kaepernick is expected to discuss his actions on Sunday at a San Francisco church known for its activism on civil rights causes.

“We had a long conversation,” the Rev. Amos Brown of Third Baptist Church told the San Francisco Chronicle. “He stated his serious opposition to racial oppression and violence in this country, and he’s willing to stay true to his conviction. He’s interested in taking this to the next level.”

The team reiterated Friday night that it stands behind Kaepernick and respects his right not to participate in celebrating the national anthem.

About 70 officers from the Santa Clara Police Department patrol Levi’s Stadium when the 49ers play there.

The 49ers will open their season at home against the Los Angeles Rams on Sept. 12.