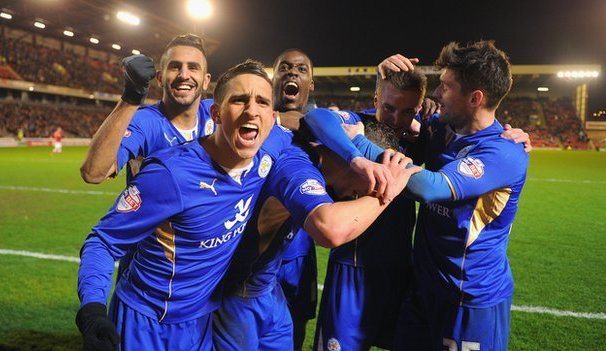 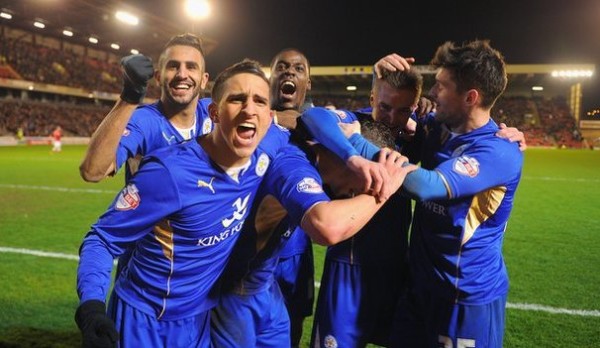 Leicester City beat the defending Premier League champions to regain the top spot in the Premier League table. The Blues were unable to stop the attacking threat of Mahrez and Vardy as the league leaders won 2 – 1 at home.

Jose Mourinho’s Chelsea are now only a point above the relegation zone. The West Londoners have dropped to the 16th spot and Moutinho is convinced that his side won’t be able to make top four this season.

The 52-year-old said: “They deserved to win because they were better than us for a longer period of time.

“It’s unacceptable for me because I know that one of my strengths is to read the game for my players, read the opponents and I feel like my work was betrayed.

“It’s hard because all last season I did phenomenal work and brought these players to a level they aren’t really at.

“This season it has been so difficult to do what we did (last season) because some of the players, and it’s not all of them because that’s not fair on some of my players, aren’t (performing)

Claudio Ranieri’s Leicester are two points clear of their closest rivals Arsenal but the Italian boss is adamant that their main aim at present is still to avoid relegation.

Pellegrini’s Manchester City bagged three points with a 2 – 1 win over Swansea on Saturday. They are a point behind Arsenal, who now sit at the second spot in the league table. Arsene Wenger’s men won 2 – 0 at Aston Villa, with Giroud and Ramsey getting on the score sheet. Mesut Ozil bagged his 13th assist of the season and he is leading the assist’s chart in the top five European leagues.

Manchester United didn’t return to winning ways in the weekend’s clash at Bournemouth. It was a disappointing week for Louis van Gaal and the Old Trafford faithful. The fans are getting impatient and a finish outside top four might result in LVG’s sacking from the helm. No team was able to capitalize United’s 2 – 1 loss and they are still fourth in the rankings. But the points difference between them and Leicester City has increased to six.

Liverpool suffered a 2 – 2 draw at Anfield against Tony Pulis’s West Brom. Liverpool captain Jordan Henderson scored on his return from injury but it wasn’t enough to win three points for his side. Origi saved Jurgen Klopp’s blushes by scoring in the dying minutes of the game.

Tottenham Hotspurs are fifth in the league table despite the 2 – 1 loss against Newcastle at White Hart Lane. Mauricio Pochettino’s men took the lead in the 39th minute with Eric Dier getting on target. Mitrovic equalized for Newcastle in the 74th minute. The dramatic late winner came in the last minute of injury time with Ayoze Perez dealing the final blow.

Three points separate the fifth-placed Spurs from the 11th placed Stoke City. It seems that the fight for the Europa League spot will be quite intense as the season progresses.

Norwich, Sunderland and Aston Villa are currently under the safety line but Swansea, Chelsea, Newcastle and Bournemouth are still in danger of getting into the demotion fight. Sunderland will travel to Stamford Bridge next weekend and it will be a good opportunity for the champions to bounce back and aim for a finish in the top half of the table.