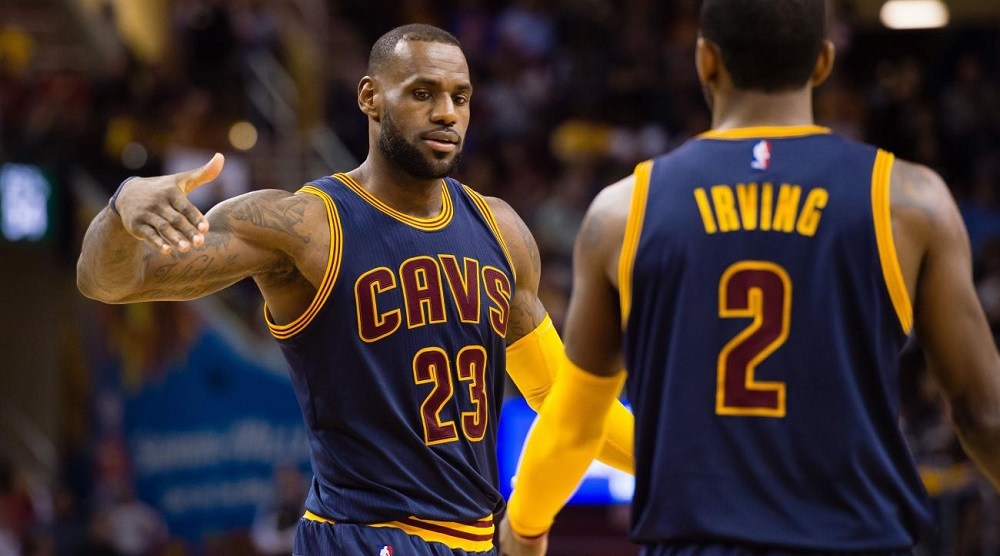 A day after agreeing to a deal that can pay him $100 million over the next three seasons, the Cavaliers superstar signed it Friday and will make $31 million next season.

James, who can become a free agent in the third season, will make $33 million in 2017-18, a person familiar with the deal told media outlets James’ 2018-19 option is worth $36 million, said the person who spoke on condition of anonymity because financial terms were not disclosed.

In his third season back in Cleveland, James led the Cavs to the title, the first for one of the city’s three professional sports teams since the Browns won the NFL championship in 1964.

“We are very fortunate to have a championship group together,” Cavs general manager David Griffin said. “One that has grown organically to trust, and sacrifice for one another – on and off the floor. At the core of that group is LeBron. His leadership, passion and tireless commitment are the hallmarks of our success and have inspired our entire franchise.

“His connection and dedication to his community and this fanbase are absolute. We share his determination to win at the highest level and can’t wait to get back to work, together to defend our title.”

The Cavs rallied from a 3-1 deficit in the finals to stun Golden State, winning Game 7 on the road. Late in that game, James raced back to block a shot by Andre Iguodala, a rejection that has become the signature play of the three-time champion’s career.

James, who has spent most of his time since winning his third title in Los Angeles, posted a photo of him signing the deal on his Instagram account with the caption “Committed!!” He’s seated next to agent and close friend, Rich Paul.

A four-time MVP and 12-time All-Star, James averaged 25.3 points, 7.4 rebounds and 6.8 assists last season. The 31-year-old shows little sign of slowing down, and on Thursday he said on a Twitter posting he’s focused on the Cavs defending their title.

Appearing in his sixth straight finals last season, he averaged 29.7 points, 11.3 rebounds, 8.9 assists and 2.3 blocks, becoming the first player to lead a series in every major statistical category.