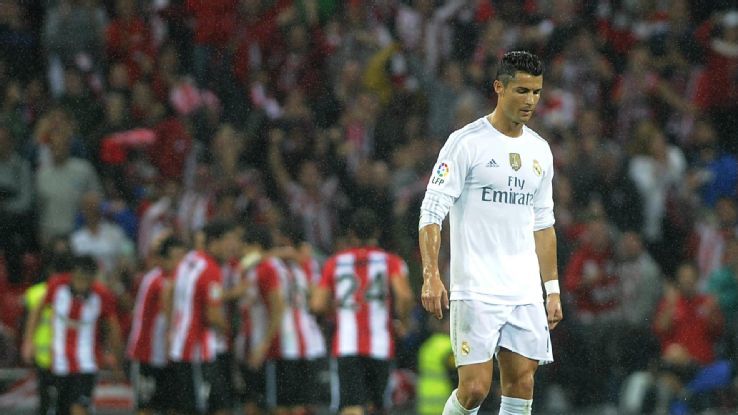 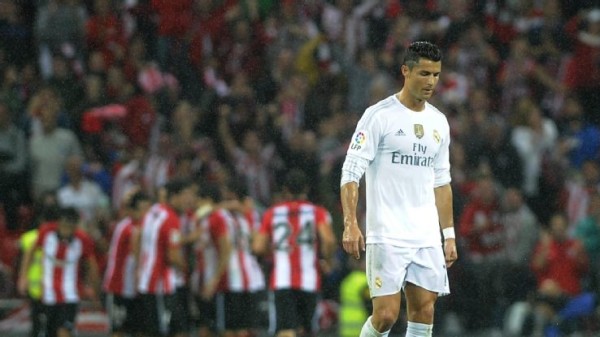 Rafael Benitez took Los Blancos to the San Mames for their fifth round of La Liga action. Athletic Bilbao are always formidable opponents and they play even better in front of their cheering home fans. Benitez’s men are currently enjoying rich vein of form and heading into their clash against the Basque giants, they were on a four-match winning streak across all competitions.

At the San Mames, a defensive error allowed Karim Benzema to open the scoring for the visitors, who looked by far the better side, despite the heavy pressing employed by Ernesto Valverde’s men. They eventually pulled one back in the second half, but Real Madrid secured all three points when Benzema scored his second of the night towards the fag end of the match.

The win has put Real Madrid on top of the league standings early in the season and if their squad depth is anything to go by, they look primed to take the league title from Barcelona this season.

Just like Real Madrid, Barcelona, too, had a difficult away fixture to negotiate as they went to Balaidos to take on high-flying Celta Vigo. The Catalans headed in to the match on the back of a 100 per cent record in the league matches, but their record was in danger as Celta Vigo have enjoyed a prolific run of form themselves and were at home against the Catalans.

The match started at a breakneck speed and the hosts made Barcelona suffer with their relentless pressing and quick movement and passing across the turf that threatened to break the deadlock in the early exchanges. Barcelona were forced to make many last ditch clearances and tackles to keep parity. And the hosts’ perseverance finally paid off when Nolito struck beautifully over Marc Andre ter Stegen to put his team in front.

The front duo of Iago Aspas and Nolito created all sorts of problems for the visitors and on the other hand, the trio of Lionel Messi, Neymar and Luis Suarez looked completely off colour. The match ended in a 4-1 loss for the reigning Spanish champions and their loss has handed the initiative to Real Madrid in the title race.

Diego Simone’s men were up against Getafe, who they hosted at the Vicente Calderon in their fifth league match of the season. Apart from their home loss to Barcelona, Los Rojiblancos have looked irrepressible this season and were expected to get all three points against the unfancied visitors.

Antoine Griezmann, who was linked with a move to Jose Mourinho’s Chelsea in the summer and has started the season in prolific form, scored in the fifth minute of the match to put his team ahead early on. He struck again in the 90th minute to seal all three points for the hosts and swelled his personal tally for the season to five goals in all competitions.

These are still early days in the league season, but all three top La Liga teams are showing great potential to take the race for the league title down to the wire.