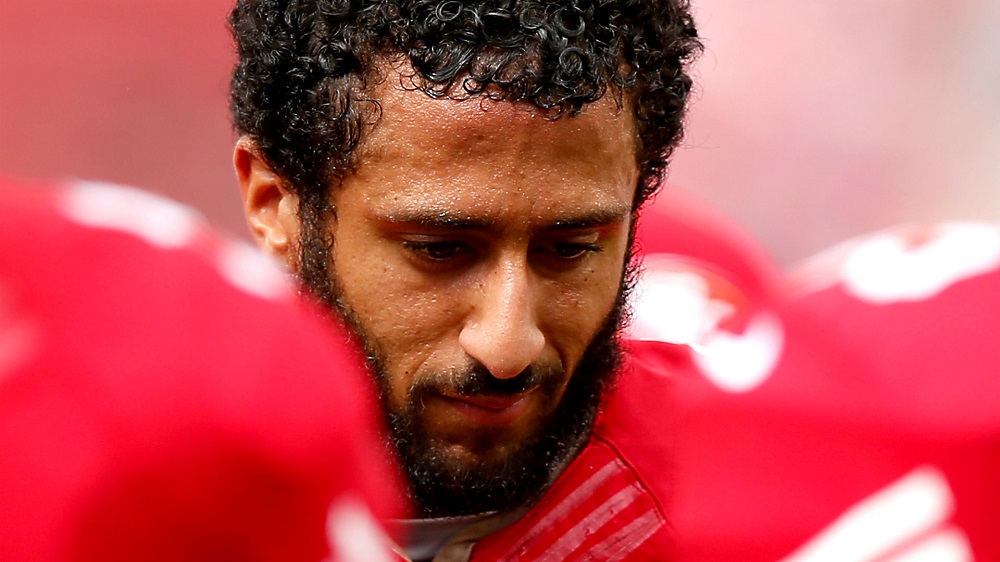 After an offseason of arguments over whether Colin Kaepernick just sucks or teams are blackballing him due to the national anthem debacle, San Francisco 49ers head coach Kyle Shanahan finally closed the doors once and for all on bringing their former QB back.

“Colin’s had a great career, and he’s done some really good things,” said Shanahan. “I think Colin has a certain skill-set that you can put a specific offense to it that he can be very successful in. When we first looked at it…that wasn’t necessarily the direction I wanted to go. The type of offense I wanted to run was somewhat different, and that’s why we went that type of direction.”

Shanahan, who joined the Niners this offseason after two seasons as offensive coordinator for the Atlanta Falcons, is more than content to stick with Brian Hoyer (although he has acknowledged the team may also draft a quarterback). Hoyer, who is on his seventh team with the 49ers, played under Shanahan, who served as offensive coordinator of the Cleveland Browns, in 2014. Kyle must have seen something he liked during their time together.

“All these questions about what I like in a quarterback, Brian is like that,” said Shanahan. “He’s obsessed with the game. He will learn your offense. He’ll be able to execute and run it.”

Shanahan then seemed to take a slight at Kaep, saying he wouldn’t add value to the team anyways. 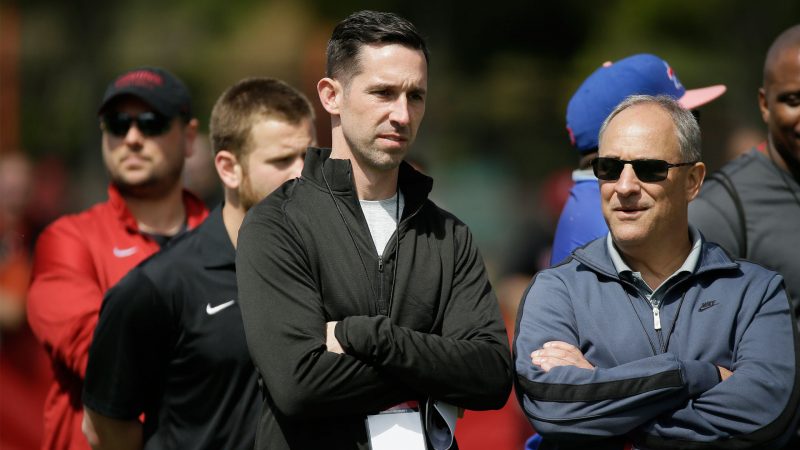 “If you’re quarterback can’t execute it and go through it, it doesn’t always matter what the O-line or the receivers are doing. With Brian, you have a very smart guy who works at it, will hang in the pocket and is fearless, will keep his eyes down the field and deliver the ball to the right spots. It gives people a chance to be successful.”

If Shanahan was actually referring to Kaepernick is unknown, but neither Kaep nor Hoyer have proven able to execute consistently over their careers. Hoyer has nine 300-yard passing games under his belt; Kaepernick has six. For reference, that’s only slightly better than the three by Blaine Gabbert and two by Christian Ponder.

The bottom line is, the job search shall carry on for Kaepernick, who is reportedly seeking $10 million and a starting position. Maybe he should submit to the market and lower his ask.