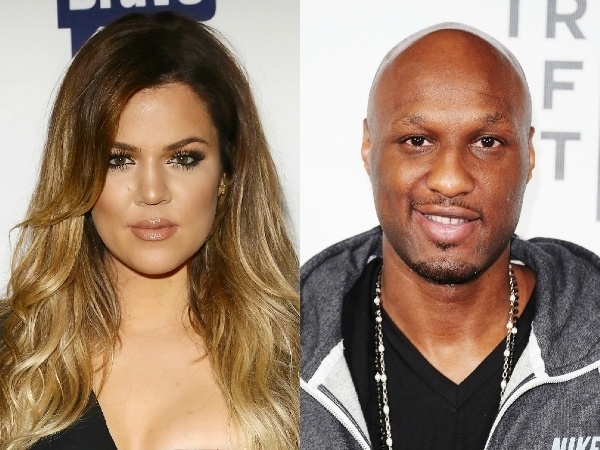 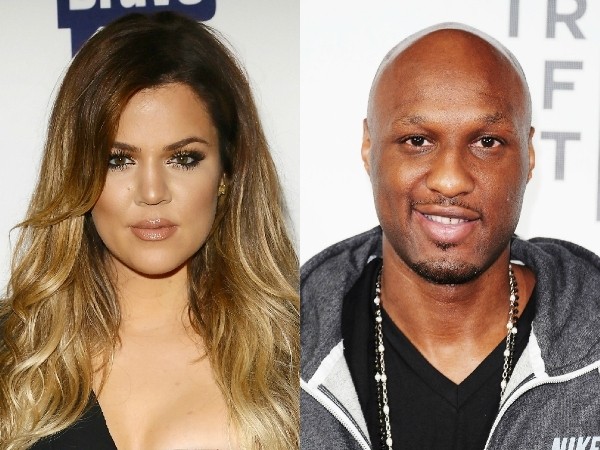 There has been some new development in the interaction between Khloe Kardashian and ex-husband Lamar Odom that happened early Wednesday morning in front of Beverly Hills’ SoulCycle.

TMZ first broke the story claiming that Lamar confronted Khloe as she was entering the fitness studio and the two engaged in a brief argument, as Lamar insisted that she talked to him. However, Khloe refused to do so and quickly drove away in her car.

Later in the day, TMZ caught up with Lamar Odom who claims he did not confront Khloe out of nowhere and insists that Khloe knew he was coming to meet her. Lamar goes on to explain how heartbroken and upset he is that Khloe isn’t coming forward to refute the claims that he ambushed her.

Although eyewitnesses claim that Lamar grabbed Khloe’s arm in attempt to stop her, Lamar denies these accusations.

In the most recent video, Lamar is visibly distraught by how the media has “beat him down” over the past few years. The former basketball star even claims that TMZ is racist with how they report stories and how they have depicted him.

Khloe has yet to comment on the incident and was noticeably absent from social media on Wednesday. There have also been new claims that she may be considering a restraining order from her ex-husband.

However according to Lamar, both Khloe and him were aware of the meet-up and it was completely civil between them. Unfortunately his story is a bit hard to believe, as it doesn’t’ seem to make much sense for her to want to meet her ex-husband, who she just recently divorced officially, in front of a popular fitness studio. 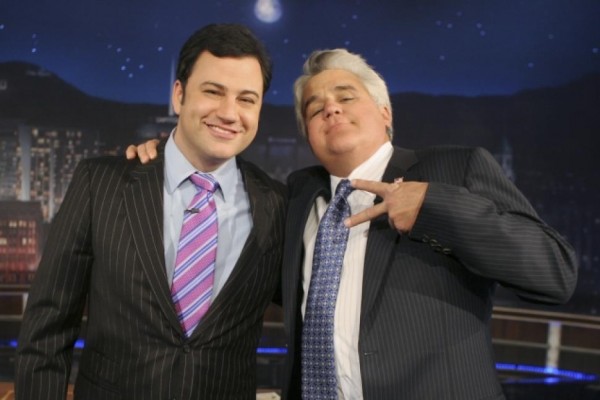 In attempt to promote his new venture Jay Leno’s Garage, former late night host Jay Leno slammed current host Jimmy Kimmel for some of the tactics he uses on his show.

Jay explained that many of Jimmy’s “jokes” are intended to poke fun at the victims and this could very well be the reason he doesn’t have higher ratings.

In his interview with TV Line, Leno explained, “ The most element you can have in doing a late night show is kindness, because the show makes you arrogant. I think’s Jimmy Kimmel’s problem. I think he’s a talented guy, I think he’s funny. But he has a mean streak, and it comes across.”

He later brought up the example of Kimmel’s infamous Halloween prank, where he gets parents to tell their kids that they ate all their candy and record a video of their reaction. The late night veteran questioned this prank asking, “What am I missing here? It is funny I guess, but it’s mean-based.”

It wasn’t only Kimmel that is facing the wrath of Jay Leno. Jay also told TV Line that he has a slew of Donald Trump-themed jokes that he is hoping to share when he is a guest on Jimmy Fallon’s Tonight Show.