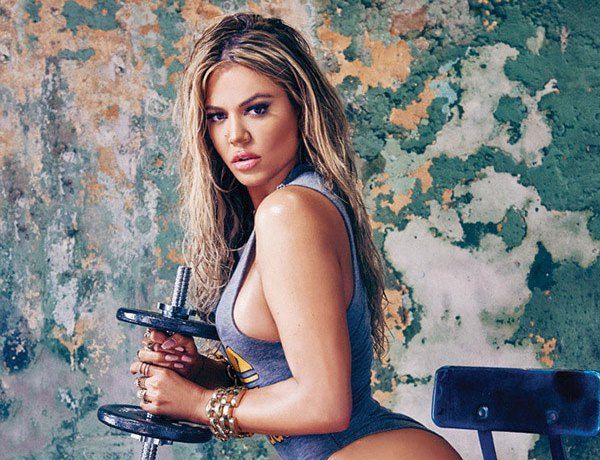 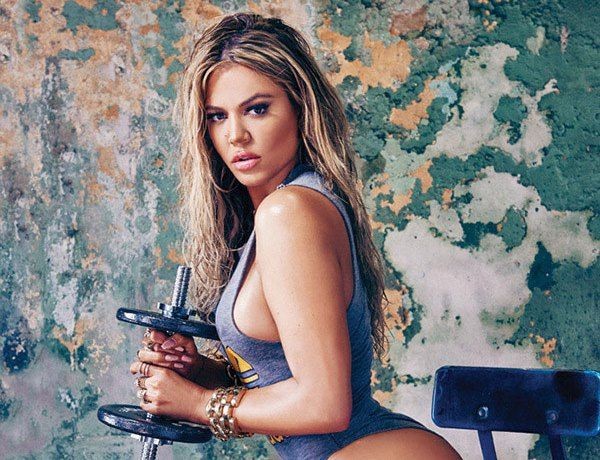 Khloe Kardashian is cashing in on her new body with a reality tv series for E! network appropriately titled, “Revenge Body with Khloe Kardashian.” If you recall, Lamar Odom was quickly sniffing back around after she dropped some pounds and really toned up. This happens quite often after a relationship ends and one partner decides to move on and get back into shape. Then just when you’re over the person (or think you are), they come back around looking at you like the first time you met. I think this show will easily draw some viewers.

The six-episode first season will include “makeovers of scorned exes looking for the ultimate transformation, inside and out,” according to the press release.

“Looking great is always the best revenge,” the Strong Looks Better Naked author said in the release. “It’s so exciting to be able to mentor these people through their full-body makeovers, and I can’t wait to see the incredible results at their final reveals!”

The Keeping Up With the Kardashians star has spent the last few years focusing on her health and fitness following her split from estranged hubby Lamar Odom. And though she’s been spending a lot of time with Odom, 36, in the hospital since he was found unconscious in October, the reality star has definitely moved on in her life and is now dating NBA player James Harden.

This isn’t Kardashian’s first solo show. She will also host Kocktails With Khloé on the FYI network, which premieres on January 20.

There hasn’t been a premiere date set for Revenge Body With Khloé Kardashian at this time.