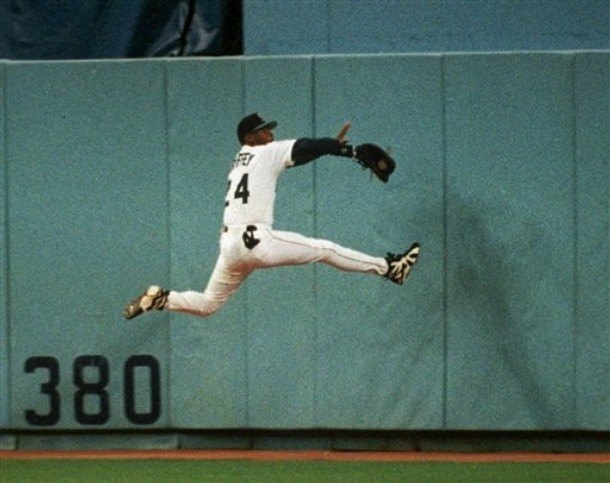 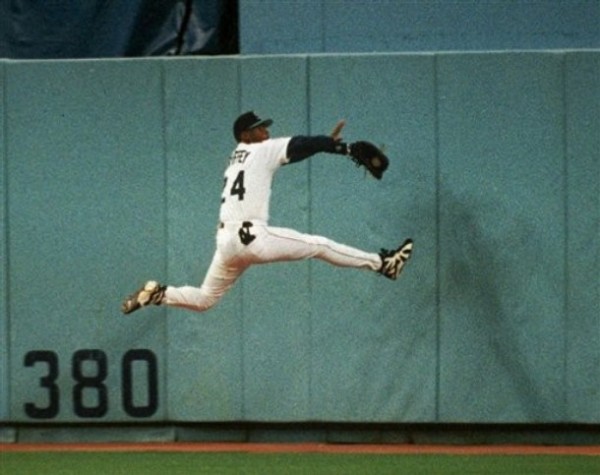 Ken Griffey Jr. may not have hit as many home runs as Barry Bonds. The former Seattle Mariner might not have the World Series rings that belong to both Mark McGuire and Roger Clemens. However, Bonds, McGwire, and Clemens now look up to Griffey Jr. for another reason: the former Major League Baseball center fielder is going to Cooperstown while the others will have to wait – hopefully forever.

With 75% of the vote required, Griffey Jr.’s entry was not even close while Bonds, McGwire, and Clemens will need to trend upward in the years to come. In McGwire’s case, he needs to trend upward fast.

But how did Griffey Jr. get such a high percentage of the vote despite arguably having worse offensive statistics than, for comparison, Bonds? Without getting into defensive considerations, the answer is that entry into the Hall of Fame for baseball isn’t done with straightforward number crunching. It’s a subjective thing and sometimes the writers in charge of assessing who should get in and who should stay out actually get things right.

Griffey Jr. played in baseball’s steroid era, and he had great stats. That said, there was never any kind of concrete evidence against him for illegally enhancing his performance.
The same can’t be said of the other trio of baseball players mentioned in this article.

After all, BALCO Bonds, on paper, looks like a better player than Griffey Jr. at least at the plate. Bonds’ adjusted OPS for his entire career is a disgusting +182 (baseball-reference.com). Griffey Jr.’s same statistic is an honest +136.

Why did Griffey Jr.’s near 50-point deficit in an important offensive statistic counterintuitively translate into 50% more votes? The only explanation is that those that voted for Cooperstown in 2016 are continuing to gate-keep entry: the players that didn’t protect their reputations remain out, while the best player that aged gracefully and didn’t cheat, even as his numbers suffered, isn’t just in – he’s in emphatically.

Joining Griffey Jr. is Mike Piazza, another player who never won the World Series but can now look down at some that did. Piazza enters in what was his fourth year on the ballot, surviving suspicions of using performance enhancers.

Like all years, there are arguably some players who have been overlooked. In my view, Alan Trammell got shortchanged and may forever be so unless the Veterans Committee sees it my way too. A four-time Gold Glover, in the most difficult fielding position that also wins three career Silver Sluggers awards is a better ball player than most already in Cooperstown.

It’s discrediting to the Baseball Writers’ Association of America that a Designated Hitter (Edgar Martinez) would get more votes for Cooperstown than a multi-Gold Glove shortstop with very good offensive pop. It shows an egregious understanding of the game of baseball and a grotesque bias toward offensive considerations instead of a balance. Someone who can only play half the game doesn’t belong in the Hall of Fame.

Fred McGriff might not deserve entry into Cooperstown, but I think he deserves more votes than what he got. Nicknamed the Crime Dog, I don’t actually remember the former Blue Jay power hitter ever taking the fifth amendment like you-know-who.

But the story of this year’s induction is definitely Ken Griffey Jr.’s ascension to the top of his generation. He’s the Nelson Mandela of baseball and, in time of widespread cheating, Griffey Jr. is a revolutionary for doing one simple thing: respecting the rules.