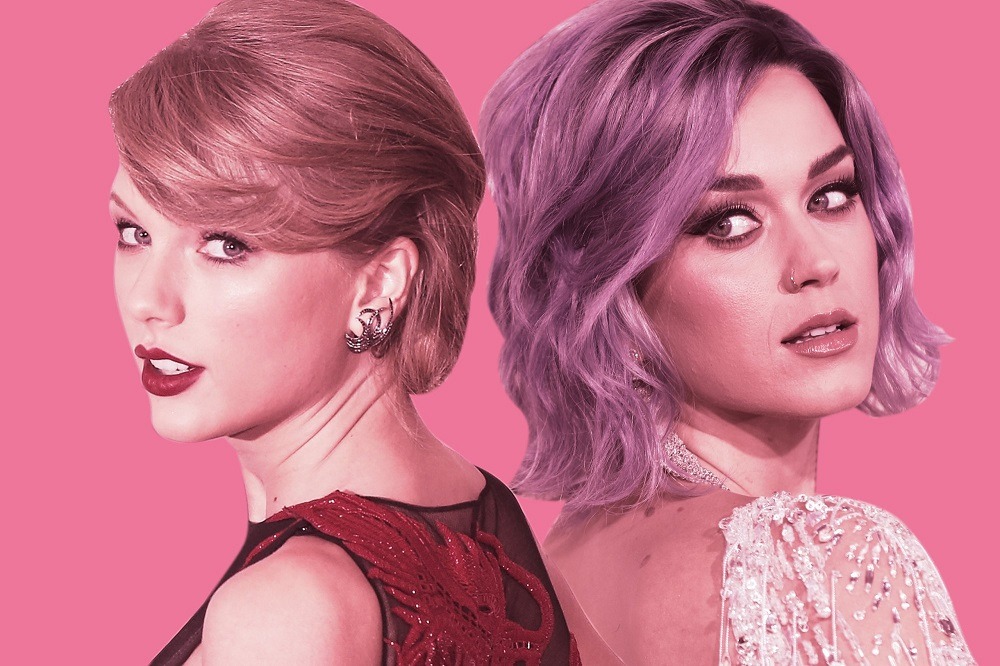 One of the most known on-going feuds in the world of pop music today is the one between Taylor Swift and Katy Perry. In the past, reports have claimed that the former friends began fighting after Katy allegedly tried to convince some of Taylor’s dancers to ditch her tour (and come on hers (Katy’s) instead).

It is widely believed that Taylor wrote her hit song “Bad Blood” about her faltered friendship with Katy. In fact, Katy implicitly called out Taylor for exploiting their personal drama for fame and fortune on Twitter. In a previous interview with Rolling Stone magazine Taylor hinted at the theory of Katy being the underlying inspiration for the track, as she explained, “For years, I was never sure if we were friends or not. She would come up to me at awards shows and say something and walk away, and I would think, ‘Are we friends, or did she just give me the harshest insult of my life?’ Then last year, the other star crossed a line,” Swift recalled. “She did something so horrible, I was like, ‘Oh, we’re just straight-up enemies.’ And it wasn’t even about a guy!” Although Taylor has never come out and explicitly said that she was referring to Katy, there have been plenty of hints that have made it pretty safe to assume so.

On Saturday, Katy took to her Twitter page to do a fan Q&A session. One fan bravely asked the “Rise” singer, “will you collab with Taylor Swift.” Surprisingly, Katy decided to openly answer the particular user’s question, stating, “if she says sorry, sure!”

if she says sorry, sure!

While Katy may be open to reconciliation, it is very unlikely that we will see Taylor extending an olive branch anytime soon – especially since Katy is evidently expecting her to be the one to offer up an apology! 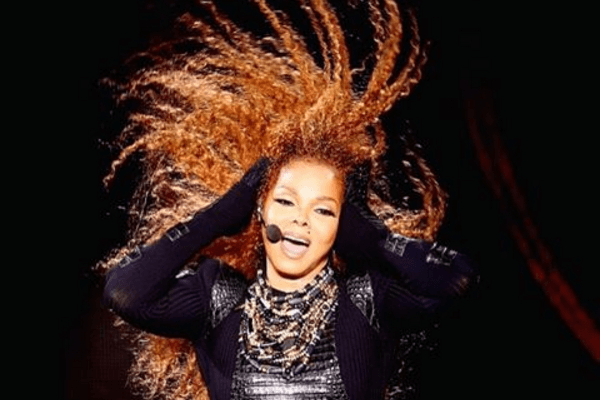 A few months ago, legendary pop sensation Janet Jackson announced that she was pregnant with her first baby. Alongside her husband Wissam Al Mana, Janet was rightfully elated to share the news that they were officially expanding their family. The announcement came as a shock to most, especially considering the fact that Janet is 50-years-old. While she is undeniably in good physical shape, it is still very lucky for a woman of her age to be able to conceive (even with the help of a fertility specialist).

Although it is a joyous time in both Janet and Wissam’s life, reports are claiming that Janet is experiencing some complications with her pregnancy. A source close to the singer says that Janet is currently under “doctor’s orders to rest.” They went on to explain to E! News, “[Janet] is doing OK and resting until she is due for her baby.”

Fortunately Janet is complying with the doctor’s orders, as the same source stated, “[Janet] is aware of complications, but as of now doctors say she is OK.”

It was back in May when the Grammy-winning artist revealed that she was expecting. However, reports back then claimed that she was already in her second trimester. If these claims were true, then Janet is very far along at this point in her roughly 40-week pregnancy. 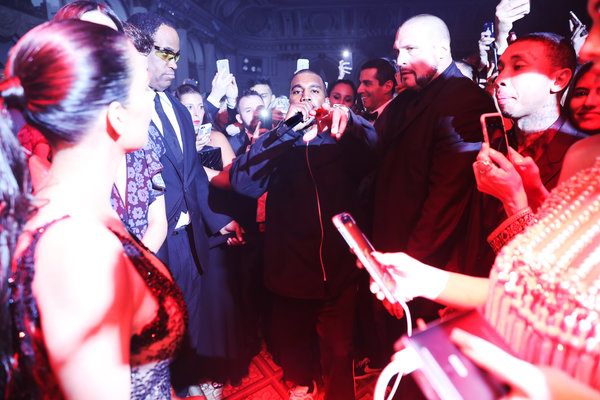 Kanye West brought his “Saint Pablo Tour” to the small stage at a New York Fashion Week party, where he performed under smoky, dark lights and ended his set with some outspoken words, per usual.

West hit the stage Friday night at The Plaza Hotel, where the audience – a bit sweaty and cramped and made of up fashion and entertainment industry insiders – hung on to the rapper’s every move as he performed new and old songs, even jumping into the audience to rap with the crowd.

West and his wife, Kim Kardashian, were being honored by Harper’s Bazaar at its annual ICONS event. It was just days after West, 39, debuted the fourth season of his Yeezy collection for Adidas to mixed reviews.

He then thanked the fashion crowd for supporting him as he transitioned from Grammy-winning rapper-producer to fashion mogul.

“I appreciate y’all going on this journey for me. I appreciate all the years y’all put up with me learning in front of you and listening to the music at the same time,” he said.

“I appreciate the moment when Carine put her friend on the cover – no, not this moment – I’m talking about when she put Tom Ford on the cover,” he continued, referring to Carine Roitfeld, the former editor of Vogue Paris and founder and editor of CR Fashion Book. “And all you mother (expletive) were like, ‘Oh, Carine (is) over!’ She’s a mother (expletive) icon though. There’s only one Carine.”

Then West paused, dropped his microphone and walked offstage. The crowd of a few hundred cheered him on.

He kicked off his set with “Father Stretch My Hands Pt. 1,” and also performed “Famous,” ”All of the Lights,” ”Black Skinhead” and “Touch the Sky.” When he performed “Runaway” – which features the infamous line, “Let’s have a toast for the douchebags” – he held his middle finger up throughout most of the performance.

The Kardashian clan was there to support Kimye, including Kris, Kourtney, Kylie and Kendall, who was with her rapper-boyfriend Tyga.

The Harper’s Bazaar event is in its third year and was held by Roitfeld and Karl Lagerfeld. Katy Perry was featured on last year’s stage, and Lady Gaga performed jazz songs at the inaugural event in 2014.