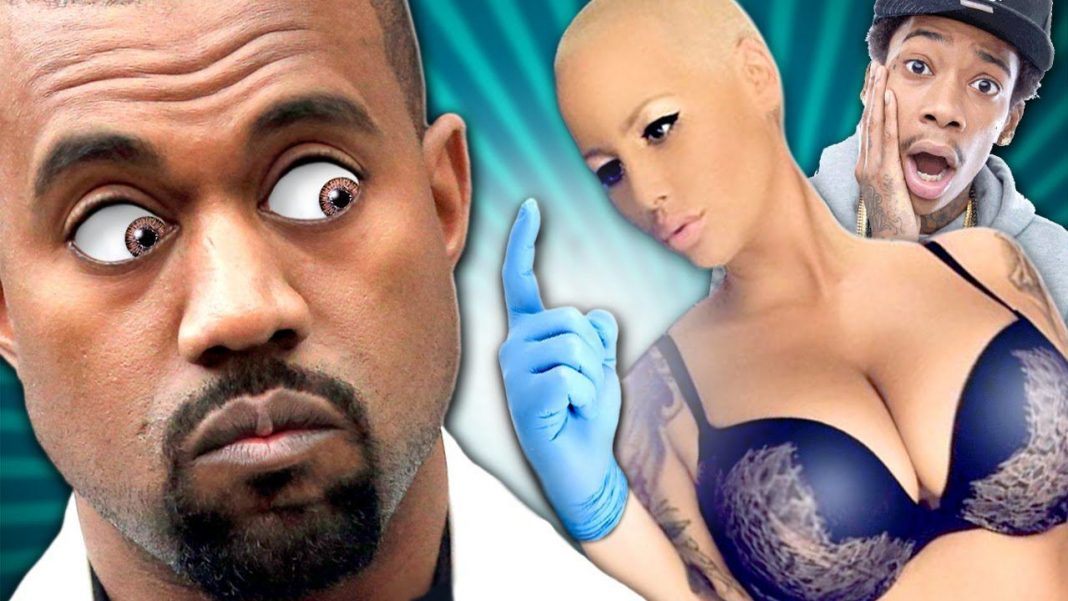 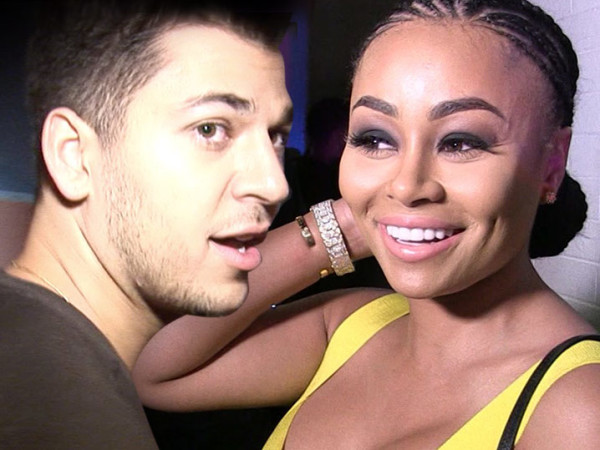 Even though reports claim that Rob Kardashian’s family is already not too fond of his new girlfriend Blac Chyna, her latest incident surely cemented this unfavorable sentiment for Chyna amongst the Kardashian-Jenner clan.

Clearly Blac Chyna is having a hectic week, as she was arrested on Friday at the Austin-Bergstrom International Airport. Media outlets report that she was arrested for public intoxication, as well as possession of a controlled substance.

The star was flying to London from Los Angeles and had a layover in Austin, Texas. However, during her trip she apparently got into an argument with a flight attendant and had become “belligerently” drunk during her flight. This incident prompted Texan officials to take her in once she landed in Austin. Following this, Chyna was kept in jail for several hours on Friday night and finally released at 1:15 am on Saturday after a lawyer posted her $8,000 bail.

Shortly after her release, Chyna took to her Instagram to share a post that read “#Free Chyna,” along with a caption stating, “When Zaddy holds u down no matter what.” Needless to say, most people are speculating that Chyna is referring to Rob in the post. 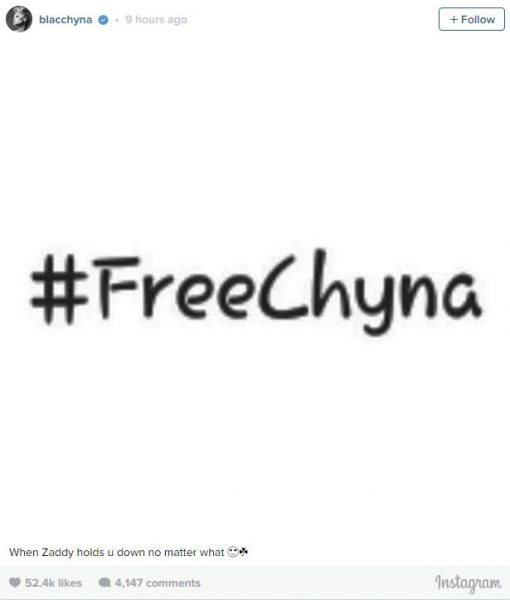 In addition, Rob also posted a picture on his social media page after Chyna’s arrest. Rob shared a picture to his followers of him FaceTiming her. 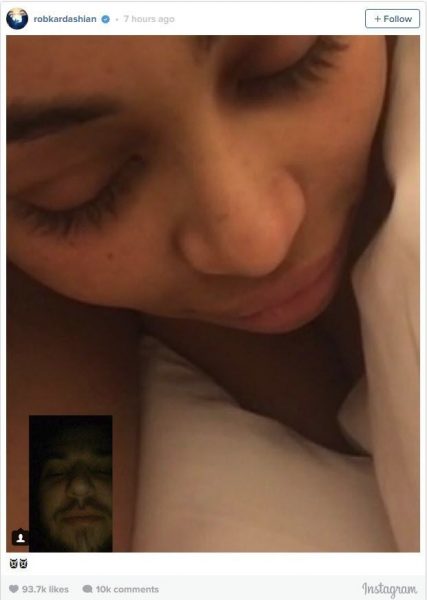 For possibly the first time in his life, Kanye West has chosen to step down and let someone else have the last word. A few days ago Wiz Khalifa started a Twitter fight with Kanye after he criticized Kanye’s new album title (WAVES). Following this, Kanye went off and eventually posted some more personal disses at Wiz that mentioned his ex-wife Amber Rose and their son. 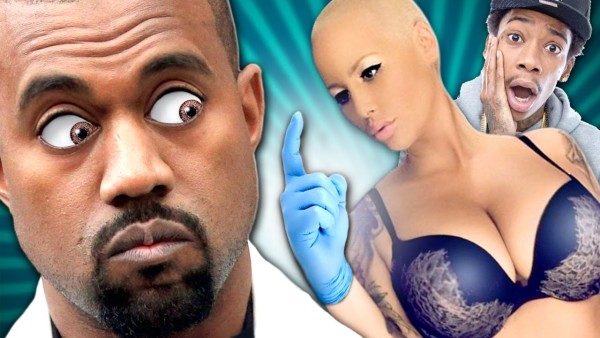 Immediately, Amber went on the defensive and criticized Kanye for involving her kid in his feud with Wiz. While on the podcast Allegedly, Amber addressed the comments made and advised Kanye, “Listen, don’t talk about my kid.”

After all, of this went down, Kanye has surprisingly decided to listen to Amber’s advice and promised to not bring kids into future feuds he will undoubtedly have with others in the entertainment industry. On Friday, the rapper tweeted, “God’s dream…Never speak on kids again…all love…all blessings…”

Considering Kanye recently welcomed his second child into the world (his son Saint) and also has daughter North, it is probably in his best interest to keep kids out of future beef. Nonetheless, it is still surprising that he let Amber Rose come out on top this time around – something tells me his wife Kim Kardashian may have been a driving force in getting Kanye to stand down.