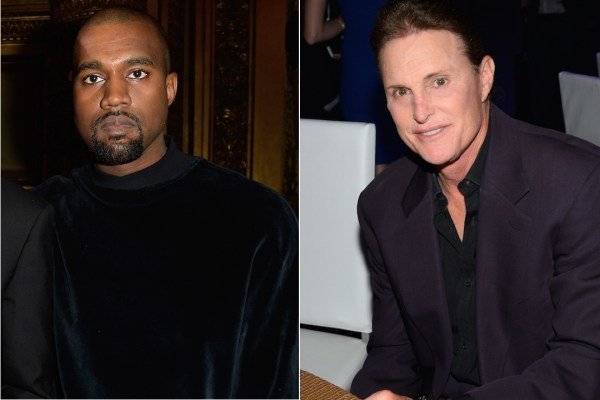 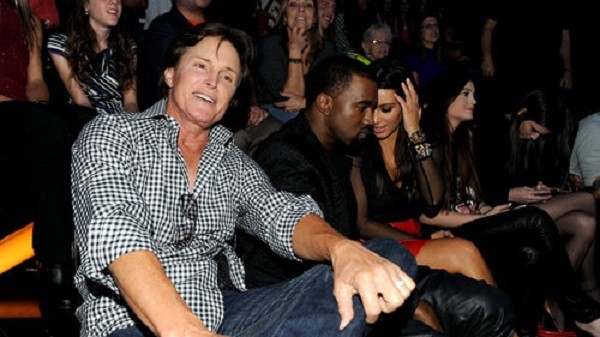 Being allergic to anything Kardashian related, I decided to skip the highly anticipated Bruce Jenner interview with Diane Sawyer to spend sometime binge watching old X-Files episodes on Netflix. Because yeah, that’s how much I care about that. However, there was one article the next morning about the infamous interview that really caught my attention: the surprising statement that Bruce Jenner made about Kanye West being the individual who made Kim Kardashain less judgmental towards her own father. Maybe not her biological father, but he’s raised her from a small child as if she was his own.

WOW. I have so many thoughts on this I don’t even know where to begin! According to Bruce, Kanye told Kim that even though he’s married to the most “beautiful woman in the world” he would be nothing if he couldn’t be himself. I don’t know about you, but those words sound pretty impressive coming from Kanye. It’s also proof of what a lot of  us knew all along: Kanye is no dummy, but he’s willing to act like one just to get attention and make millions.

With the world of hip-hop (as the breakout show Empire boldly highlighted) being very prejudiced against the LGBT community, it’s really brave for Kanye to step up and make a statement like this even if it was said in private. And although Bruce says she’s less judgmental of him, that’s still not a sign that she is more supportive. Who would have thought Kanye West would be more accepting of a transgender person than Kim? Especially when they have a big LGBT fan base. 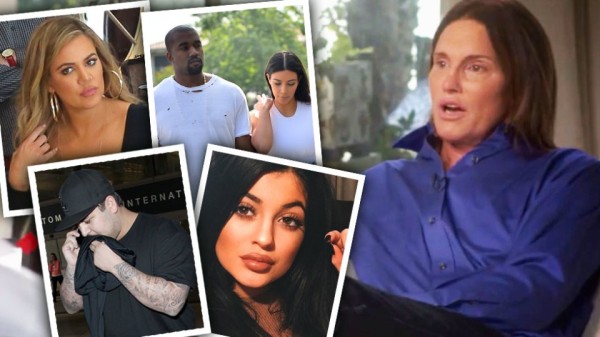 Jenner also revealed that although the Jenner children were very supportive, the Kardashian children turned their back on him. They also refused to make statements during his interview time so that they could save those moments for their own show. Really? Even during a personal time like this, their television ratings are more important  to them than their dad? What great kids huh? Having a transgender parent wouldn’t be easy for any child, but I don’t think turning your back on your parent is acceptable either. Jenner has never shown any signs of being a less than excellent dad and I think he deserves love and support for his brave journey from his own children. 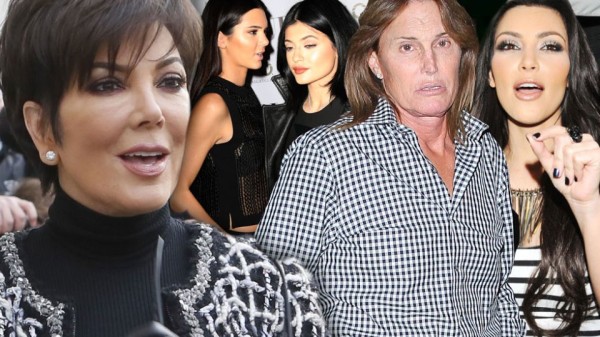 Naturally, now they’ve all jumped on social media praising him after everyone has declared the interview a success, but what else would you expect from a family who measures Q score ratings more importantly than child rearing or development. Jenner’s has said that Khloe is having the biggest issues with his transition mainly because she’s had some big losses in her life after losing her father.

While I’m praising Kanye West for being such a wise husband, I really wanted to praise Jenner for finally revealing to the world who he truly is. I had to take away some cool points however, when he said that he’s a transgender conservative republican.

I don’t understand why people continue to side with a party that would have no interest in supporting their lifestyle. Sure, he has money like a Republican but that’s about as republican as he can get. Not cool Jenner, Not cool.

However, back to Kanye. While this isn’t enough to make me want to buy concert tickets from him or even his next album, I do think this shows there’s another, smarter, side of Kanye behind his Hollywood persona. A persona that at the end of the day we can all get on board with.