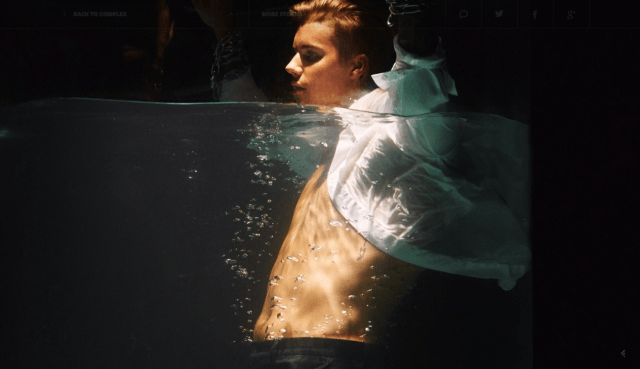 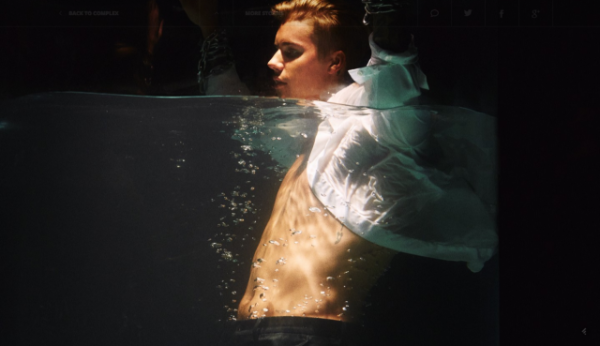 Justin Bieber is featured in the latest issue of Complex Magazine. In the magazine, the 21-year-old pop star opens up about his past relationship with ex-girlfriend Selena Gomez.

Bieber candidly reveals that he now feels that Selena was “way too much, way too early” in his life.

Although Bieber acknowledges that his relationship with Selena ended in heartbreak, he also said it was a good learning experience for him. He notes, “I learned a lot. I moved in with my girlfriend when I was 18. Started my own life with her. It was a marriage kind of thing. Living with a girl, it was just too much at that age.” 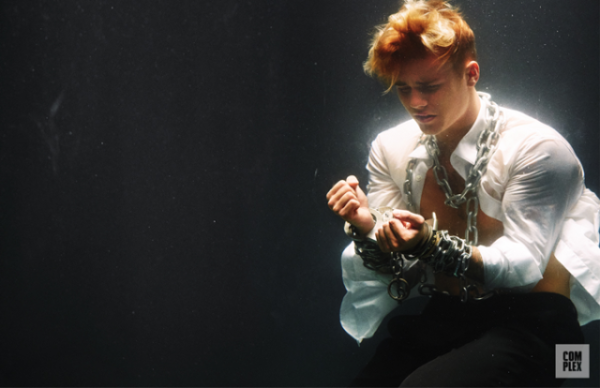 He goes on to say, “When stuff would happen, I would lose my freakin’ mind and she would lose her mind, and we would fight so hard because we were so invested in each other. Love is a choice. Love is not a feeling. People have made it seem in movies that it’s this fairy tale. “

In the interview, Justin also comments to Complex about his 2013 incident, where he was caught “pissing in a bucket” while at a nightclub. Justin noted, “Honestly, I think pissing in the bucket wasn’t as big as people made it seem…honestly, imagine, you hear f**king Ozzy Osbourne pisses backstage. Immediately, ‘Oh, he’s a freaking rock star!’ As soon as I do it, ‘He’s a brat.’”

Justin then calls out the cop who pulled him over in 2014, while he was reportedly speeding and drag racing in Miami. Justin explains, “The police, they just wanted press; they wanted attention. I never was speeding; I never was drag racing…the cop supposedly wanted to be famous for arresting celebrities, and someone had heard him say that prior to [my arrest].” 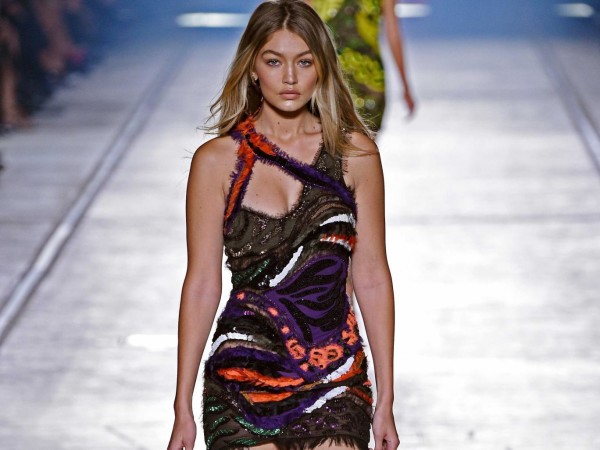 Supermodel Gigi Hadid decided to stand up for herself, after cyber bullies decided to attack the model’s figure following her appearance in New York Fashion Week.

As the 20-year-old jets off to rule the runway at Paris’ Fashion Week, she decided to send a message in an Instagram post directed at her haters. The post reads:

“So many people are so quick to comment negative opinions this month. Yes, judgment on social media comes from people who, 99% of the time, have no idea what they’re talking about, but I’m human, and I’m not going to lie, I did let the negativity get to me a little…I came to a realization that when one gets to this point, it’s important to rethink why you’re doing what you do. What your message is. What you have to say.

No, I don’t have the same body type as the other models in the show. No, I don’t think I’m the best at any given show. Yes, I want to have a unique walk but I also know I have to improve. No, I’m not the first or the last model of my type in this industry. You can make up all the reasons you think I am where I am, but really, I’m a hard worker that’s confident in myself, one that came at a time where the fashion industry was ready for a change. I’m just doing my job. I represent a body image that wasn’t accepted in high-fashion before, and I’m very lucky to be supported by the designers, stylists, and editors that I am…Yes, I have boobs, I have abs, I have a butt, I have thighs, but I’m not asking for special treatment. I’m fitting into the sample sizes. Your mean comments don’t make me want to change my body…” 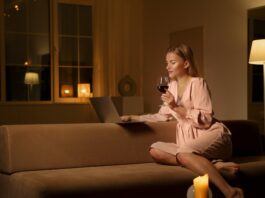