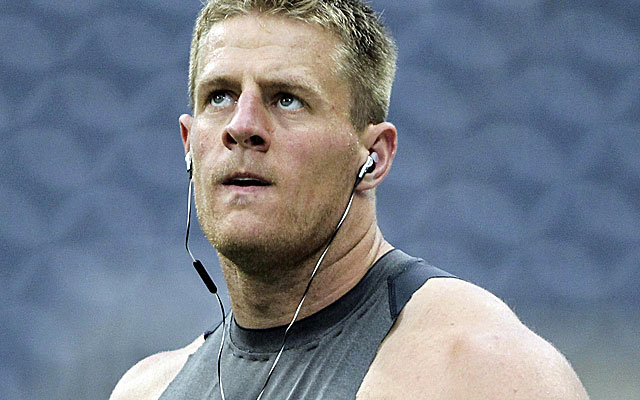 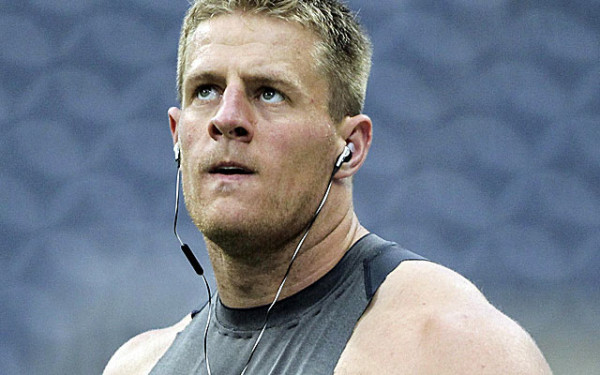 I think it’s fair to say that the race for 2015 NFL Defensive Player of the Year is the tightest we’ve seen in a while. With defenses playing the prominent role for the Denver Broncos, Carolina Panthers, and Arizona Cardinals while the New England Patriots also maintain one of the best in the NFL, there are quite a few leaders deserving of the honor.

At the end of the day, however, only one man can win it. And while players like Panthers linebacker Luke Kuechly and Broncos optometrist (and cornerback) Aqib Talib could win by a landslide any other year, they may not receive a single vote this season.

Instead, the candidates that really stick out in the home stretch are Pats defensive end Chandler Jones, who is currently sitting on 10.5 sacks; Cardinals safety Tyrann Mathieu, whose four interceptions and 15 defended passes are huge contributors to the Cards’ top five defense and 11-2 record; and Panthers corner Josh Norman, who has broken-out this season with a league-leading two touchdowns on four interceptions.

And, of course, there’s J.J. Watt. The cyborg showed flashes of humanity in the team’s loss to the New England Patriots with his broken hand clearly affecting his ability to line up anywhere. Nonetheless, Watt is still a freak of nature. With 13.5 sacks on the season, he retains his position as one of the top linemen in the NFL.

At the end of the day, it’s going to be tight. Norman has insane stats and is a pivotal piece of the Panthers defense which keeps opponents’ passer rating at a league-leading 69.6 average. Oh, and the Panthers are 13-0 with three 6-7 teams left.

Watt, on the other hand, has name recognition and position preference amongst voters. Not only has Watt won the award two of the last three seasons, but only four of the last 20 winners have been corners and safeties.

My vote is for Watt. In my opinion, the Texans are lucky to be third in the AFC South without him. Let us know your picks. Hell, maybe we’ll give out the first-annual MTTG DPOY.