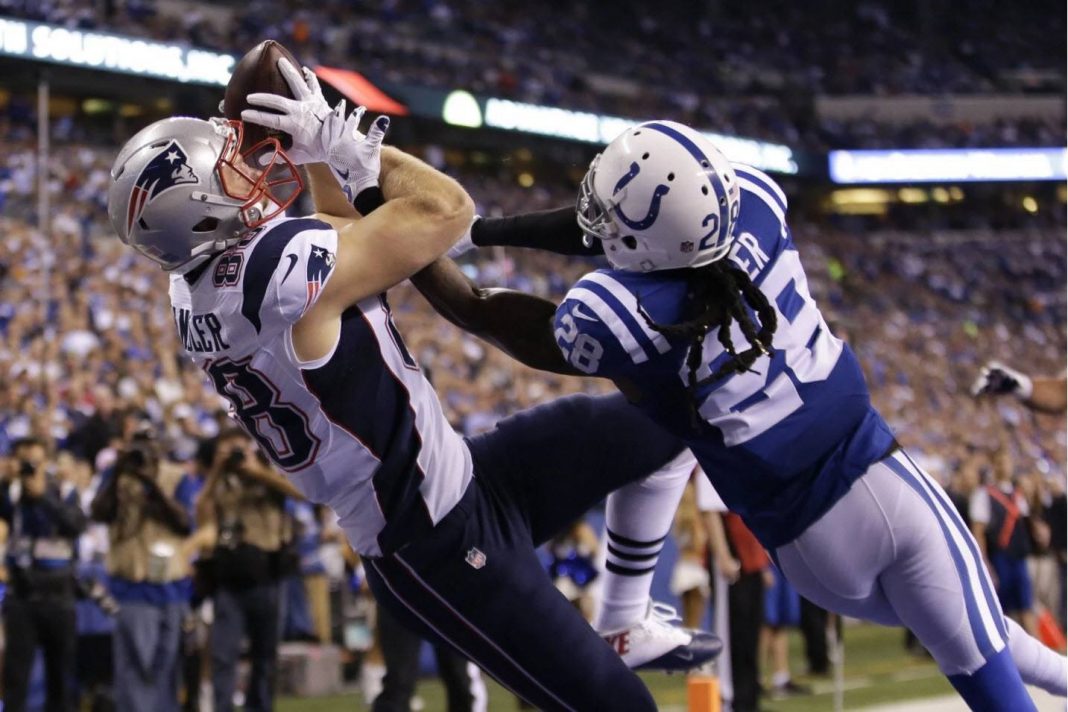 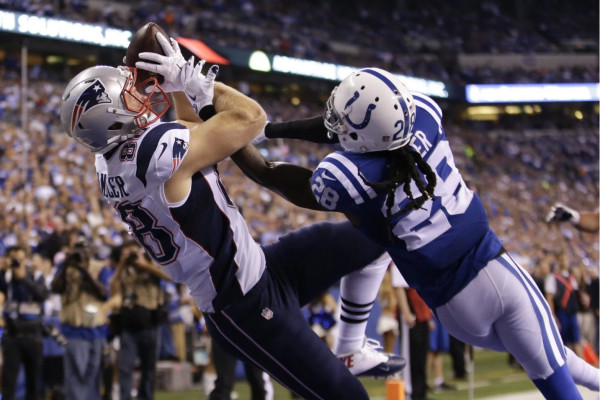 Do you all remember when the Indianapolis Colts traded a first-round pick for Trent Richardson? Well, it only took them a little over two years to top that in terms of stupidity.

In what has been deemed by many as the “Worst Play in NFL History,” the Colts tried to run a fake punt…I think…no one really knows, which is part of the problem. I’ll do my best to walk you through what happened:

So it’s Sunday Night Football, and the Colts are trailing the New England Patriots 27-21 toward the end of the third quarter. It’s 4th & 3 from their own 37. The Colts line up in punt formation. Simple enough.

Now things start to get silly.

The entire team shifts to the right, putting nine players—including the entire offensive line and punter Pat McAfee—over by the Colts’ sideline. The odd two out are wide receiver Griff Whalen who lines up as a makeshift center and safety Colt Anderson who goes under-center.

If they were trying to confuse the Pats, they definitely do. Did they fool them, though? Of course not. The Patriots just adjusted with them, lining up two people over Whalen.

That’s when everything, including all the hopes and dreams of Colts’ fans around the world, crumbled. Whalen snapped the ball to Anderson, hesitated for a second seemingly forgetting that the center is supposed to block too, and then watched as Anderson was gang-tackled by a number of white jerseys.

As a result, the Colts turned it over on downs, leading to a Pats’ touchdown six plays later.

“It turned out to be one of the worst failed fakes probably of all time,” said McAfee.

Yeah, basically. One of the worst plays in general of all time. Pete Carroll must have been pretty relieved to see this happen because it makes his goal line call against the Patriots in Super Bowl XLIX look like pure, unadulterated genius.

“I didn’t do a good enough job of coaching it during the week,” said head coach Chuck Pagano after the 34-21 loss to the Patriots in the Deflategate AFC Championship Game rematch. Pagano can also be seen mouthing “Why did you snap that?” to Whalen as he came to the sideline after the debacle.

The best part of the play—the Colts were penalized for illegal formation because no one over by the sideline was lined up on the line of scrimmage.