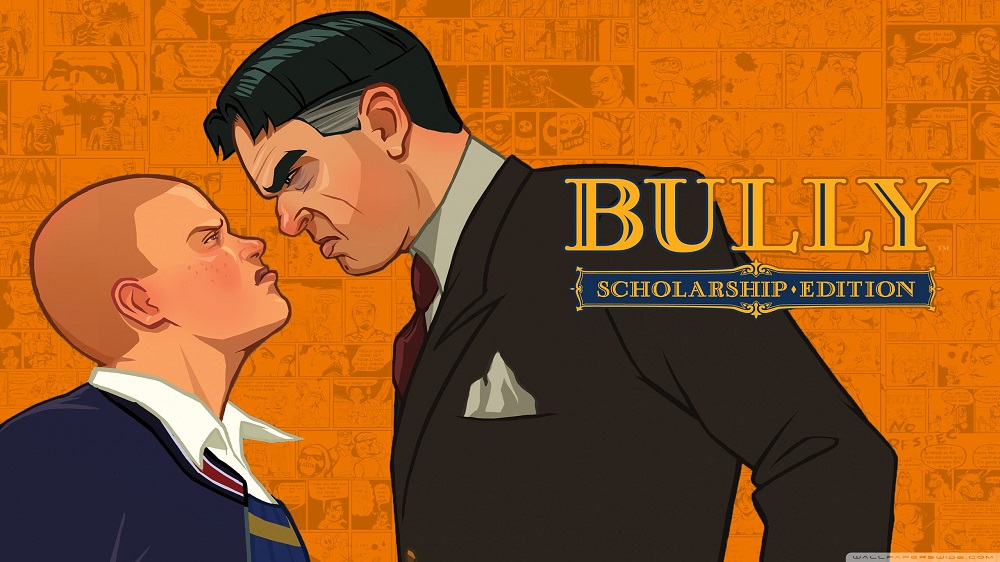 This week, I completed The Order: 1886, took a trip back to Bullworth Academy, and retried I Am Bread with the latest updates installed. 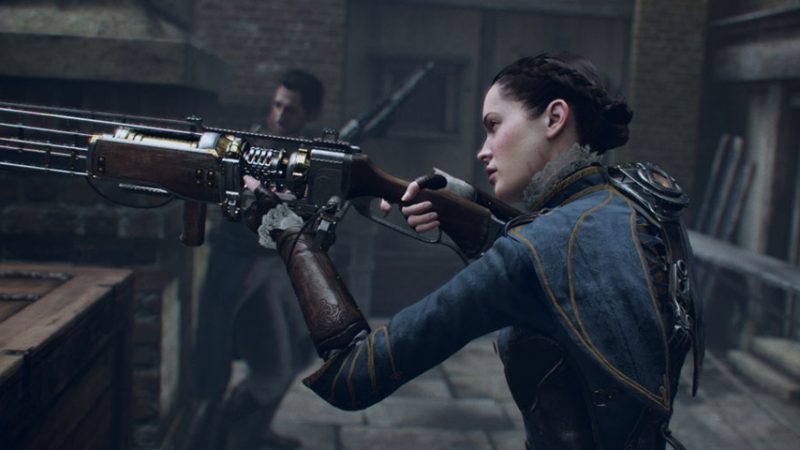 The Order, despite the reviews indicating otherwise, is a high-quality title. Besides some relatively predictable and slightly uninspired writing, every aspect of the work—its graphics, gameplay, cinematic sequences and general nature, voice acting, weapons, and concept—are marvelous. It’s abundantly clear that the team behind The Order, Ready at Dawn, set out to make a terrific game, as opposed to an average one, and they were largely successful in doing so.

The most commonly cited “issue” with The Order is its length, which is not only longer than what many believe (if all of the awesome elements within the game are enjoyed) but is perfectly acceptable. To be clearer, a game that delivers this thrilling of an experience and doesn’t begin to drag or disappoint at any point is very hard to find, and more pressingly, is more desirable than a title that, to fulfill “length requirements”, sends players on pointless quests, tasks, or has them collect certain items.

The Order doesn’t overstay its welcome.

Furthermore, it will be apparent where the developing team’s resources went to those who carefully play the title—and this money wasn’t spent on parties and non-essentials!

On the contrary, The Order’s graphics are remarkable. Every aspect of the game—from the finest details to entire landscapes and everything in-between—looks near-perfect. The heavily cinematic experience also encompasses quite a few “odd” camera angles, unique sound mixing (which coordinates well with the quality voice acting boasted by the title), and long cutscenes, all of which require extra time to create and integrate.

In addition to this, the minor details within the game are sure to impress. At its start, I listened to more than one multi-minute conversation on the street, complete with unique movements and animations. While in a brothel, I listened to a multi-minute conversation between a prostitute and an evidently new client, from their initial consultation until they reached the bedroom (don’t blame me—Ready at Dawn made the dialogue interesting!). When stealth killing enemies, there are so many execution animations that seeing a new one, even towards the end of the game, won’t be a surprise. The same can be said of the animations in regards to player deaths, general melee attacks, and much more.

The weapons are unique and truthfully fun to use as well. There are also a large enough variety of enemies and types of gameplay (in coordination with these weapons) that combat never becomes stale.

In short, the resources of Ready at Dawn were carefully concentrated to make a shorter game fun and thrilling all the way through, as opposed to a long game predominantly fun and thrilling most of the way through. It might be a departure from what is expected today by many gamers, but that doesn’t mean it isn’t a viable means of crafting software. The amount of detail and overall attentiveness behind the title are apparent.

Furthermore, just because The Order: 1886 isn’t that long doesn’t mean critics should doubt the title’s actual quality; the hours that the game does span are pretty darn good.

As I said, I’ll take a short-and-sweet video game over a long-and-bland title any day of the week.

Feeling a little bit nostalgic, I decided to break-out Bully—the Scholarship Edition, actually, although I still have my PS2 copy—and play around with it for a couple hours. I have to admit that this is one of my favorite games not only by Rockstar but generally, and this most recent visit reminded me of just why I love it so much.

It’s hard to define, especially in the context of a video game, but basically, the way that characters, an environment, and an atmosphere culminate define a piece of media’s overall feel—an untouchable sort of energy that cannot be established outright, but can be defined through the assurance that the aforementioned elements are of a high quality—and Bully excels in this regard. 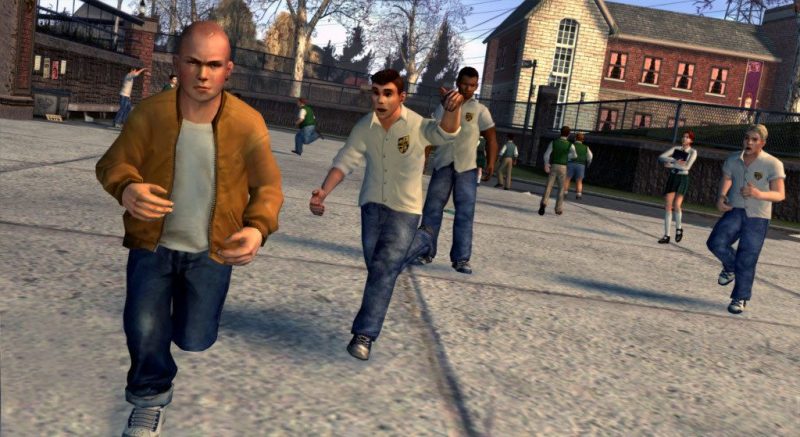 Walking through town, heading to the football field, attending class, exploring the dorm, and interacting with the various characters within the game are all good ways to demonstrate this “feel.” As a whole, at least in my book, Bully stands tall as one of the best games of all-time—and I love quite a few games.

Another reason why I decided to play Bully again is E3. I’ll openly admit that each time a big reveal is underway at a yearly show, I can’t help but hope that what I’m seeing is Bully 2. Of course, these hopes haven’t been correct yet, but I’m an optimist; moreover, if the Scholarship Edition can be released, Max Payne can receive a sequel after nine years, and Red Dead after six years, I don’t see why Bully 2 can’t come out. The groundwork for explosive sales has already been placed, given how many fans enjoyed the first title. Last week, I detailed my initial frustration with I Am Bread, but I thought I’d give it another go now that its massive, 600 MB update has been downloaded. When I played it initially, my PS4 was offline, as my Ethernet cable was in the Xbox One (I’ve been switching back and forth for a faster connection since my other cable broke about two months ago. Very efficient, I know).

The update won’t create an entirely new experience, but I feel as though it helps the game to function better than it did previously. I can’t quite put my finger on it, but the physics feel generally smoother. Also, if I’m not mistaken (and I very well may be, given that I only played IAB for a short while pre-update), additional items have been added into the game, which make movement much less demanding. 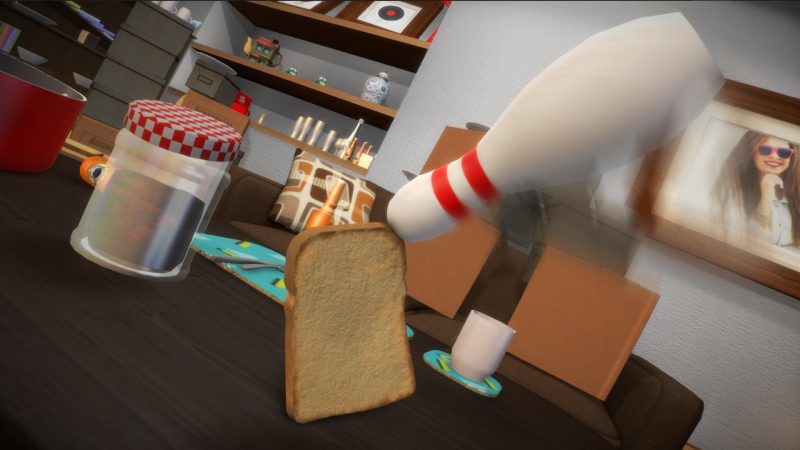 Still, at least for me, this isn’t the type of game that I’ll work through in a sitting or two; I’ll have to chip away at I Am Bread for a while, one level at a time.

I say it every week, but I really will try to play more titles in the coming seven days, so I have more to write about.