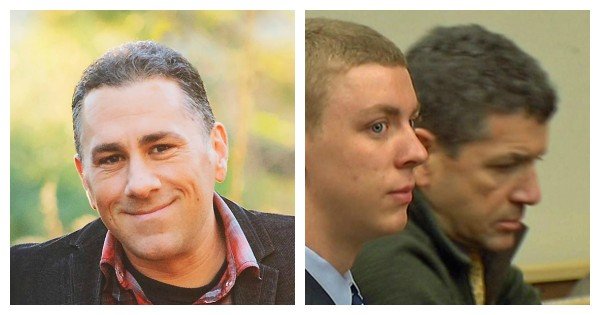 This week’s hero is a father who schools another father on what it means to be a father, and the zero is the collective of Brock Turner supporters.

The case of Stanford swimmer Brock Turner has taken the country by storm. He is a rapist who got off because, essentially, his father is rich enough to take care of his crimes. Needless to say, people are outraged by the lenient sentence he received for sexually assaulting an unconscious woman behind a dumpster on campus last year. Dan Tuner, his daddy, used his privilege to help his son get away with highway robbery. He even made it seem like Brock is the victim in all of this, setting a horrible example of fatherhood. Thank goodness for John Pavlovitz’s viral voice of reason.

Pavlovitz is this week’s hero because of his open letter to Mr. Turner. In it, he scolds the man for making his son out to be the one in the need of sympathy. He also reminds him that in this world, fathers are the ones to mold how their male offspring interact with the opposite sex.

“I need you to understand something, and I say this as a father who dearly loves my son as much as you must love yours: Brock is not the victim here. His victim is the victim. She is the wounded one. He is the damager. If his life has been “deeply altered” it is because he has horribly altered another human being; because he made a reprehensible choice to take advantage of someone for his own pleasure. I understand you trying to humanize your son in your letter, but to be honest I don’t give a damn and if his victim was your daughter I’m quite sure you wouldn’t either. There is no scenario where your son should be the sympathetic figure here.”

As Americans, we have to keep people like Brock Turner (and his father Dan) accountable. Especially when the judicial system fails to do so. We need more men like Pavlovitz, who will call other men out about their misogynistic and self-centered ways without apology. Pavlovitz hit the nail on the head with this letter and touches on every single reason Dan Turner is ultimately the enabler of this whole situation. All fingers point to a father who taught his son that he never has to pay for his actions. 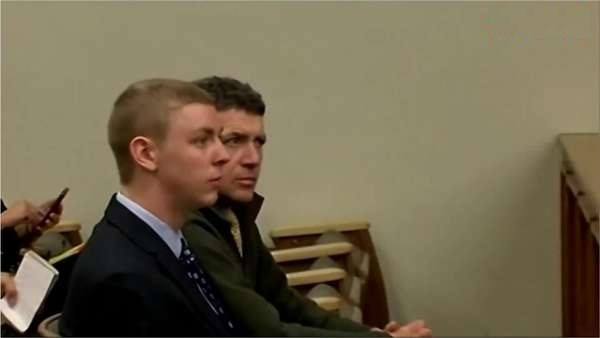 Every single last person who supports this privilege prick, every person who has written a letter in his support, are major zeros.

Two of the women who penned letters to the judge supporting Brock have now realized how stupid and manipulating their pleas for this monster are. Kelly Owens, a former counselor, and Leslie Rasmussen, a friend, both issued apologies for making statements that have “caused outrage.” Rasmussen is a member of the band Good English and one of 39 people who submitted character statements to the judge on behalf of Tuner. She said on Facebook,

“I had no right to make any assumptions about the situation. Most importantly, I did not acknowledge strongly enough the severity of Brock’s crime and the suffering and pain that his victim endured, and for that lack of acknowledgment, I am deeply sorry.”

Both hers and Owens’ apologies are too little too late. Who in their right minds would agree to take the side of someone who was proved, beyond a shadow of a doubt, to be a rapist? Maybe they didn’t think he would get off so easily, or maybe they didn’t realize how much of a little shit he truly is.

In this situation, the best thing for these two women to have done was decline the request to write a letter. It can be hard to comprehend that someone you know did such a heinous thing. I get it. So in those cases when there is clearly a conflict, just say no; plain and simple as that.

Brock Turner’s supporters then and now are zeroes for sure.