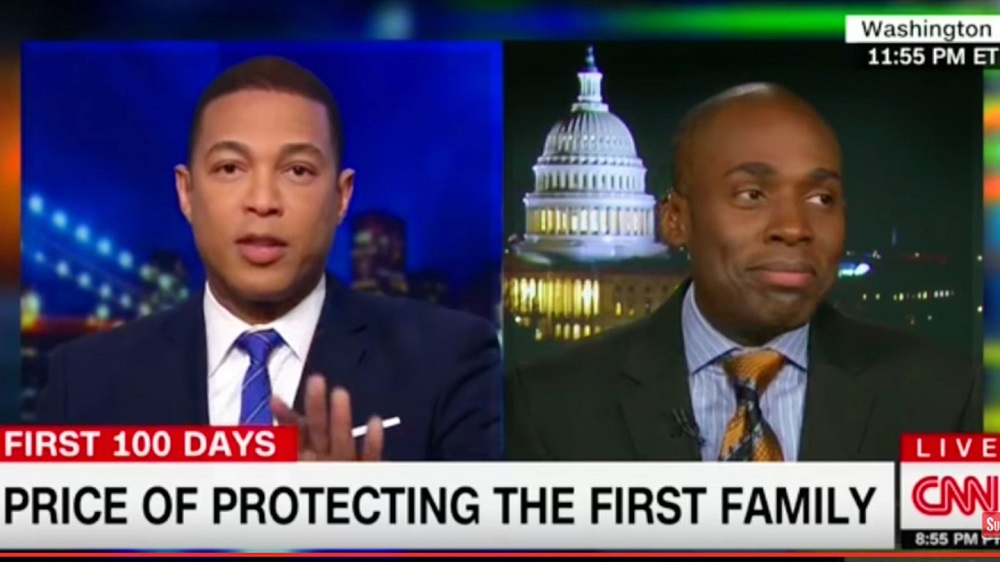 With all that’s going on in the world right now, there are some people who are winning, and there are others who just need to shut it! This week’s hero is a journalist tired of “fake news, any time” and the zero is a basketball player who thinks ageism is okay.

Politics are so out of control today. With the current administration, the circus doesn’t look to be leavianytimesoon. That’s why it’s refreshing and also needed for seasoned journalists like Don Lemon to call out the newest trending distraction created by Trump and his minions – fake news. He is this week’s hero for shutting down a CNN contributor who accused him of touting a false news story about the cost of protecting number 45 and his family.

Lemon did not hold back. He went in on Paris Dennard, a man that Trump has praised as doing “an amazing job in a very hostile CNN community.” When it was his turn to give his take on the subject of spending and Trump’s budget for his trips, etc., Dennard said, “I think this is fake news. This is not a news story.” From that point, Lemon set him straight. He shut him up and told him the truth.

Here is the thing about the notion of “fake news;” Trump and his people are using this term to a) derail important stories about what’s happening with his administration and b) subconsciously put into the minds of people that it is an actual thing happening against his efforts to, “make America great again.” Fake news, as Lemon explains, is the intentional deceiving of people for the purposes of preventing the truth from getting out and or to discredit what has already been said. But what more can you expect from a man as careless and elitist as Trump?

Lemon clearly did not have time for it and gave an excellent example of what we all can do when someone uses fake news as a defense against exposing the dirt on Trump. We cannot let folks think that by saying something is fake news, they have an argument. Anyone who thinks that talking about Eric Trump’s trip to South America recently costing $100,000 is fake news or not relevant to the American people, needs to be checked. And that’s what Lemon did. In fact, even after explaining what it is, and Dennard still insisting that the topic was fake news, Lemon ended the panel. He doesn’t have time for the craziness and neither do we.

For shutting down the people who have been sent out by Trump to continue deceiving Americans, Don Lemon is a hero. 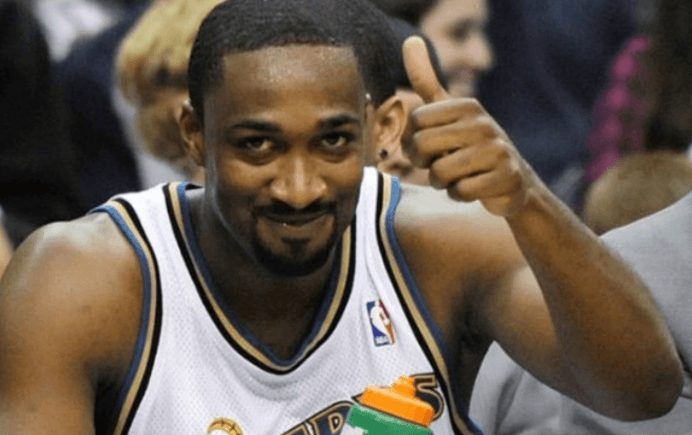 I have no love for people who discriminate against others because of their age. In the world of the rich and famous, this happens too often and 9 times out of 10, women are the ones who get the short end of the stick. That’s why former NBA basketball player Gilbert Arenas is this week’s zero. Any man who thinks a 34-year-old woman is too old to attend NBA All-Star weekend is a joke.

First off, let me point out one glaring fact about this whole situation- Arenas himself is 35-years-old. That makes what he said all the more disgusting. It’s something that shallow, immature men with money and power of all racial backgrounds practice. According to Arenas, women after a certain age are not worthy of enjoying life and God forbid they feel good about themselves. His exact words were,

“ATTENTION OLD BITCHES 34 AND UP… Don’t bring your asses to ALL STAR WEEKEND 2017. Let these young Hoes enjoy life. You old hoes had a chance when SHAQ and KOBE were winning. Take your bitter ass on a TOM JOYNER cruise. Leave NBA ALL STAR WEEKEND alone.”

Not only are his words damaging and wildly sexist, they are disrespectful. This is the kind of man that young men looking to “have it all” are trying to emulate. Too many of them think this is okay. Clearly, for Arenas ageism is okay. To disregard someone because they reached an age that people deem “too old” is commonplace. But no matter how widely practiced it is in celebredom, it is wrong an in this case, extremely hypocritical.

Arenas is just another man who thinks his money and clout sets him apart from the rest of the human race. I mean to say, “From 1983 and down (it’s OVER for you OLD THOTS) leave them young niggas alone…. yo bae is probably one of those out of shape ESPN commentators, bankrupt or just joined that new half court league,” the guy is somewhat delusional. When it comes down to it, he too, a person over 34, needs to take his own advice. Stay home Gilbert!

For being a total douche and adding to the ageism and misogyny problem, Gilbert Arenas is an ass… ahem… a zero.