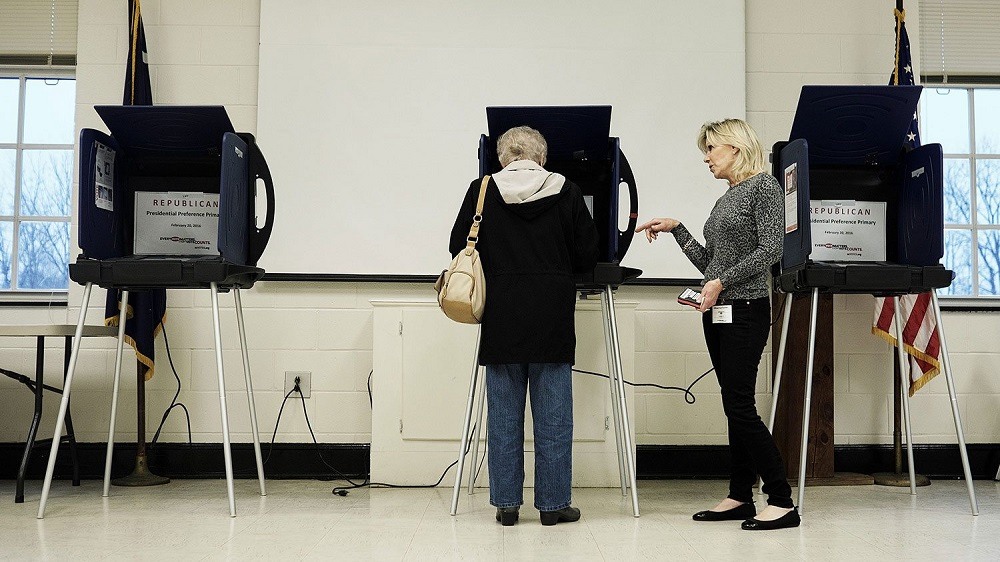 The United States upcoming November election will be a crucial turning point. The results will either make America great again, powerful and unified; or further its decline reminiscent of the Roman Empire waiting to get sacked by the Visigoths, or like the Soviet Union after the Cold War. The election is a great opportunity for enemy states, domestic or foreign terrorists, and simple malicious hacker groups to cause chaos in an already fragile nation with some states threatening secession should things fail to improve. There’s already a political backup machinery in place but all hell will still break loose should voting machines crash, malfunction or worse produce rigged results.

“Election security is critical, and a cyber-attack by foreign actors on our elections systems could compromise the integrity of our voting process.”

And since it’s a joyous season for mudslinging and paranoia, parties of interest could easily accuse each other of rigging the elections through vote machine hacking.

I’m afraid the election is going to be rigged, I have got to be honest,”

At the end of the day, automatic voting machines are just electronic machines with both hardware and software, hackable by any knowledgeable and determined person. These machines can be hacked or compromised in a number of ways.

First, Symantec has demonstrated that a voting machine can easily be hacked by a $15 card-like device easily obtainable online. The device has the ability to reset the last vote but retain the result enabling the voter to vote again indefinitely.

Second, malware could be introduced to some machines that could cause them to function slowly or even crash. Preventing people from voting works the same way as rigging results especially if certain precincts are inclined to certain candidates.

In case the machine isn’t hackable, another way to rig results is to intercept the results by hacking the devices that collect the votes from individual voting machines according to Symantec Security Response director Kevin Haley. 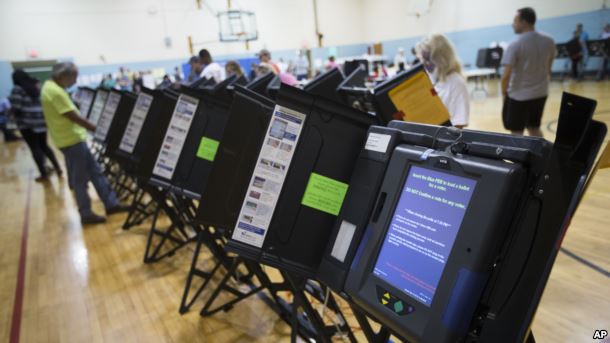 “That data is not encrypted, and that’s vulnerable for manipulation…The results go from that machine into a piece of electronics that takes it to the central counting place,”

Not every state has updated their voting machines and because of their age, they’re vulnerable to attacks. Legacy machine data isn’t encrypted thus they can be easily manipulated before reaching their final destination. 40 states apparently have voting machines that are at least ten years old and lack the funding to upgrade these machines. If they’re not broke, but we’re broke… However, they did not take into account the intensity of hacking attacks in the past few years. It’s a scary prospect. If the NSA got hacked, what of decade old machines?

Also, if the voting process does get hacked, will the perpetrators disrupt the elections and force a cancellation or favor certain candidates? But the president of the National Association of Secretaries of State Denise Merrill says that a national hack attack is unlikely since the machines involved aren’t universal in all states. Every state has a different way of running their respective elections. Even if their machines are different, they’re fine as long as they meet specific government standards. Plus, there are methods in place to check for fraud. Up to sixty percent of states also conduct post-election audits through paper trails. Some states like Virginia and Pennsylvania, however, do not have these and attackers could start from there.

“Our voting systems are heavily regulated. They’re tested both before and after. There are paper trails everywhere…by in large, I would say the American election system works very well,”

If there is ever any foreign (China, Russia, North Korea) or domestic entity planning to disrupt the elections, they need to have intimate knowledge of every state’s respective election system in order to be effective. There’s really not that many to study. Then again, they’d probably need to just affect the votes of a couple of strategic states to swing the votes to someone’s favor.

The Election Assistance Commission, however, assures the public that all the voting machines are rigorously tested before deployment. Remote hacking will also be unlikely as the machines won’t be connected to the internet. Plus, there will be a paper ballot equivalent for a majority of the country which show just how crucial the next elections will be. Only Delaware, Georgia, Louisiana, South Carolina, and New Jersey will exclusively be electronic. Though there hasn’t been any direct evidence of hacking during the previous elections, it’s small comfort in the face of all the hacking news the world has had lately.