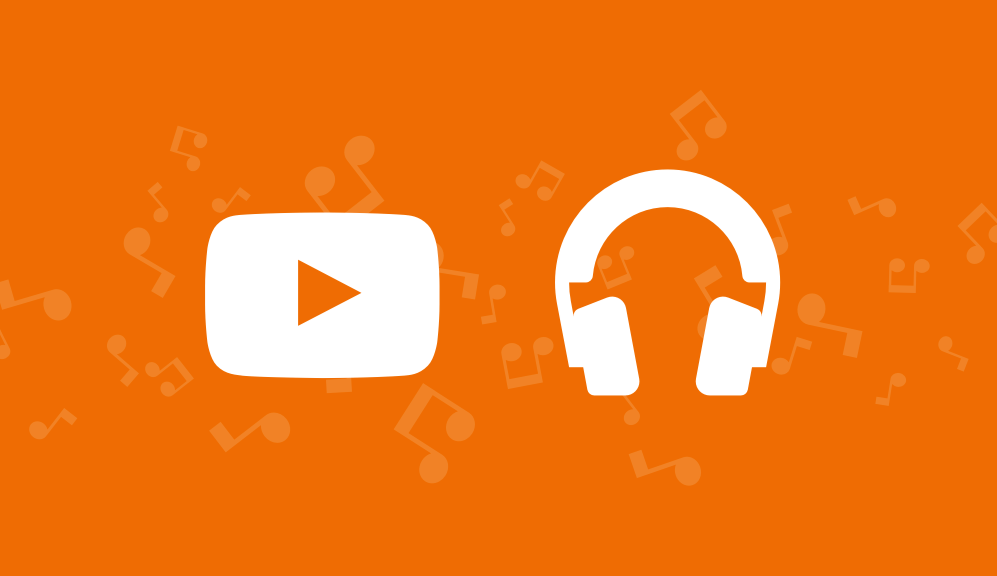 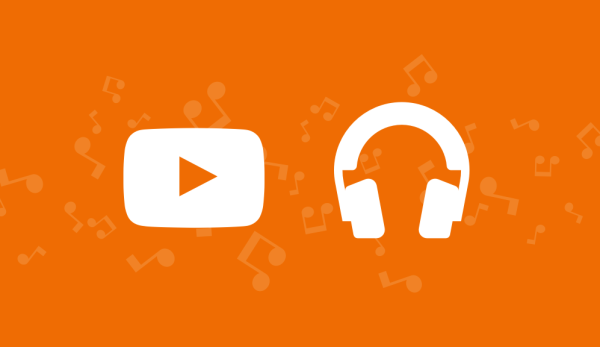 Google Play Music is a paid service that is a part of the Google network of applications. I signed up for it a few months ago after getting sick of all the advertisements that littered my playlists on another website that I used. After using Google’s music for the last three months, I’d like to offer a review to our website’s readers, one that is very favorable.

Firstly, I will start with the price. While we all want something for free, it seems that the models for service these days is either to pay a membership fee or to get interrupted by ads. For ten bucks, I’ll opt for the former, and I’m glad that Google doesn’t interject advertisements into my playlist. Paying monthly, I only pay $9.99 per month which is value for me based on how much I use it. Those contemplating whether or not to get this music service will have to form their own conclusion about the value of the price. However, I probably listen to about 20 hours of music per month which makes the price worth it for me.

For selection, Google has had practically everything I have ever searched for. However at times I have had to dig hard in the site for a song while on rare occasions I have not found a title that I thought should be popular enough to be on the site. For example, I can’t find Bob Seger’s “Against the Wind” in Google Play Music, and I do not know the reason behind that. It seems likely to me that the song might be in the site, but, if that is the case, how come it’s not easy to find. I can find the song sung by a lot of different artists, like cover bands, but just not Seger.

On the other hand, some very fringe songs that I like, songs that never really went mainstream, are available on the site and easy to find. Overall, the selection is very diverse but some music fans might have very occasional trouble finding something.

Google Play Music is interesting in that it offers a network of radio stations with all kinds of varying genres. For examples, there are stations dedicated to indie artists, to alternative rock, 80’s college radio memories, and more. If you get sick of your playlist or if you are the type who are constantly searching for something new, then Google Play Music is definitely recommendable.

I also think Google deserves some praise for their presentation. The website has delivered in a simple, fairly unstylish, and straight-forward way. When you are listening to a song the band or solo singer is pictured in a crisp photo, there’s a small write up which often comes from Wikipedia, and the songs that are going to play sequentially follow. It’s not flashy or bling-bling, but that keeps it easy to use as well.

Of course, Google Play Music doesn’t offer video so if you like a song alongside the video you will lose out in using this service. For me, there are a couple songs that are like that. However overall, I would give Google Play Music a score of 95/100. They offered a free trial when I signed up, and that’s definitely a clincher.