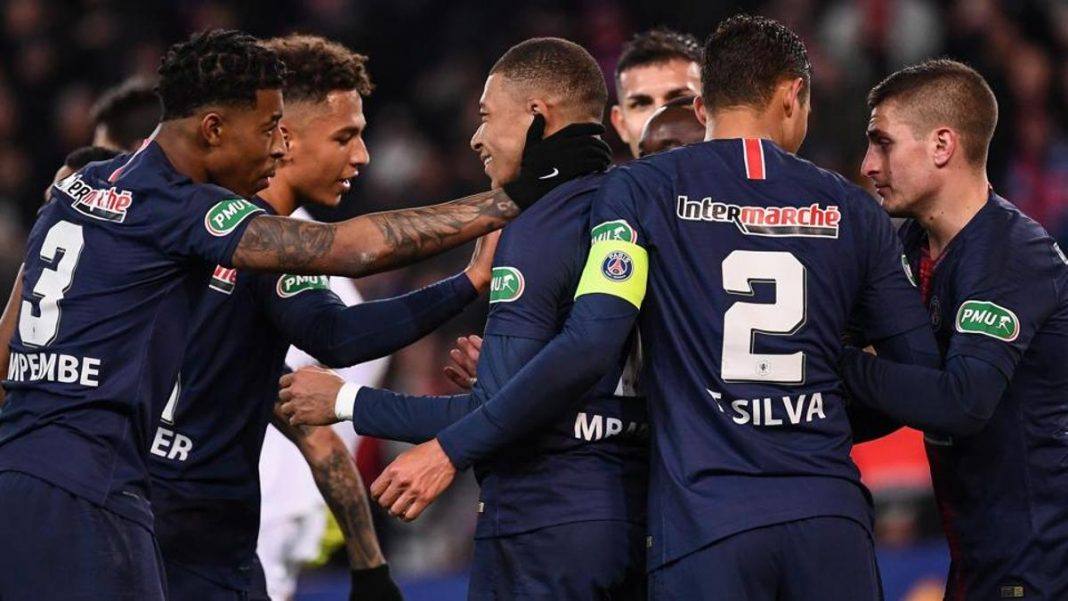 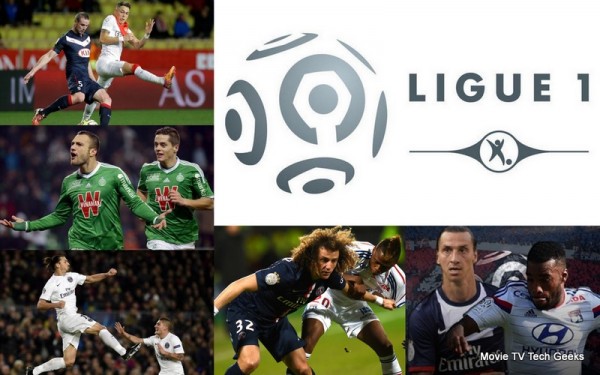 Lyon maintain their position at the top of the table after picking up a point in their meeting with the reigning champions, Paris Saint Germain. PSG, who are only two points behind the leaders, were rescued by Zlatan Ibrahimovic’s penalty kick goal. 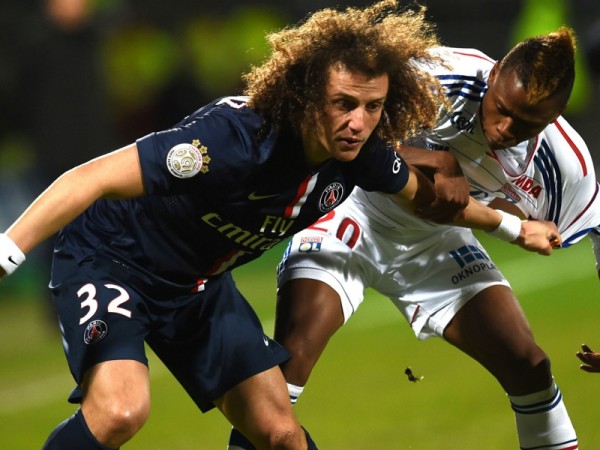 Clinton Njie opened the scoring for Lyon in the 34th minute at the Stade Municipal de Gerland. Lyon would have moved four points clear at the top of the table if the score remained the same. But in the 69th minute, Les Gones conceded an equalizer from the spot as the Swedish legend recorded his 16th goal of the season for Parisians. Marco Verratti was brought down in the box by Lindsay Rose, which was convincing enough for the referee to award to the penalty to PSG.

PSG did put the ball in the back of the net before Lyon’s goal. Seven minutes after the first whistle, Zlatan volleyed Thiago Silva’s pass, but it was rightly ruled offside by the match referee.

Before the final whistle, the league leader’s goalkeeping coach, Joel Bats was sent to the stands by the referee. Both the sides had the opportunity to pick up three points right before the death, but none of the chances materialized. 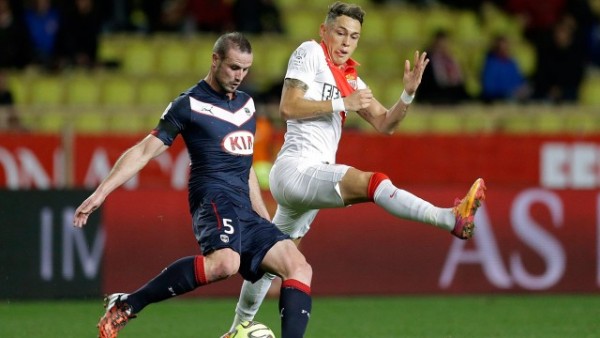 On Friday, Marseille blew up the chance to catch up with Lyon at the top, after a 1 – 1 draw against Rennes. Ola Toivonen scored the goal for the home side in the first half, while Lucas Ariel Ocampos nicked a point for Marseille in the 67th minute. More drama followed as Marseille’s Mario Lemina was shown a straight red, just six minutes from time. 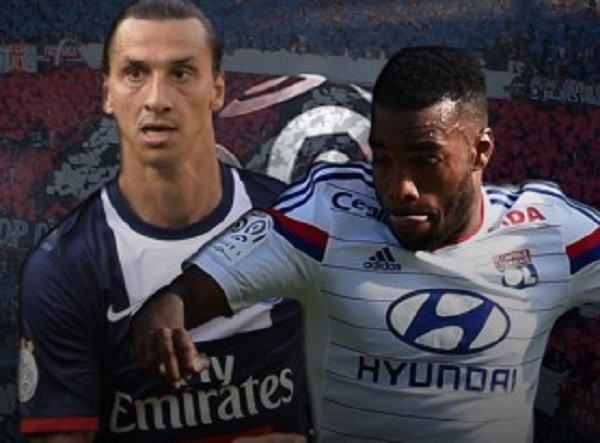 The French League is without a doubt the most exciting league at the moment and if you’re not keeping up to date with it then now is not a bad time to start. Ligue 1 has its own version of rivalry alike Cristiano Ronaldo and Lionel Messi in Spain. Lacazette and Ibrahimovic are definitely the best players in the league and they are scoring goals for fun. Zlatan is known worldwide for producing moments of brilliance, but the French striker Alexandre Lacazette has truly come of age. In his 29 appearances for Lyon this season, he has netted 25 goals in all competitions. He is being labeled as the next big thing and many big clubs in Europe will be hoping to get his signature in the summer transfer window. In April 2014, Lacazette also expressed his interest to play abroad. 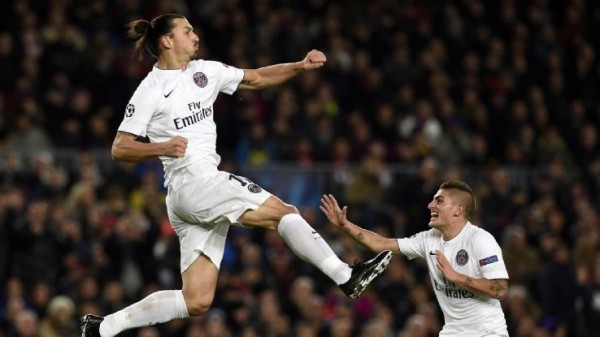 “I’m tempted to try and experience life abroad,” Lacazette was quoted as saying in The Sun.

“Are Arsenal and Liverpool interested? An experience in another major league fascinates me.” 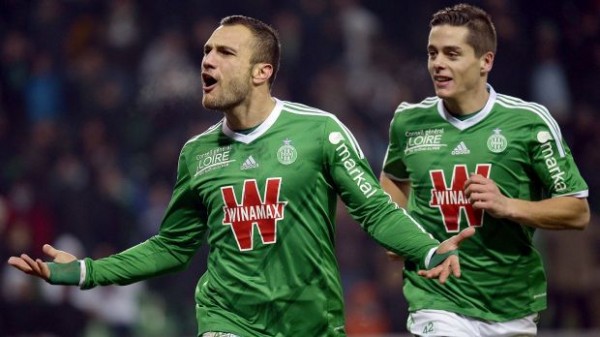 Lens and Saint Etienne played a 3 – 3 draw on Friday in this Game Week. Lens are currently 19th in the league with 22 points and they held the fourth placed, Saint Etienne to a draw. It is certainly one of the biggest upsets of the week in France. Monaco also choked on the opportunity to make ground with the top three teams. They lost 1 – 0 Guingamp and are currently at the fifth spot in the Ligue 1 standings. Things are looking grim for Metz, who lost their 13th match of the season on Sunday. Metz lost to Bastia (2 – 0) and they are dwelling at the foot of the table with 21 points.