Home Sports Football Football is over with no substitute coming 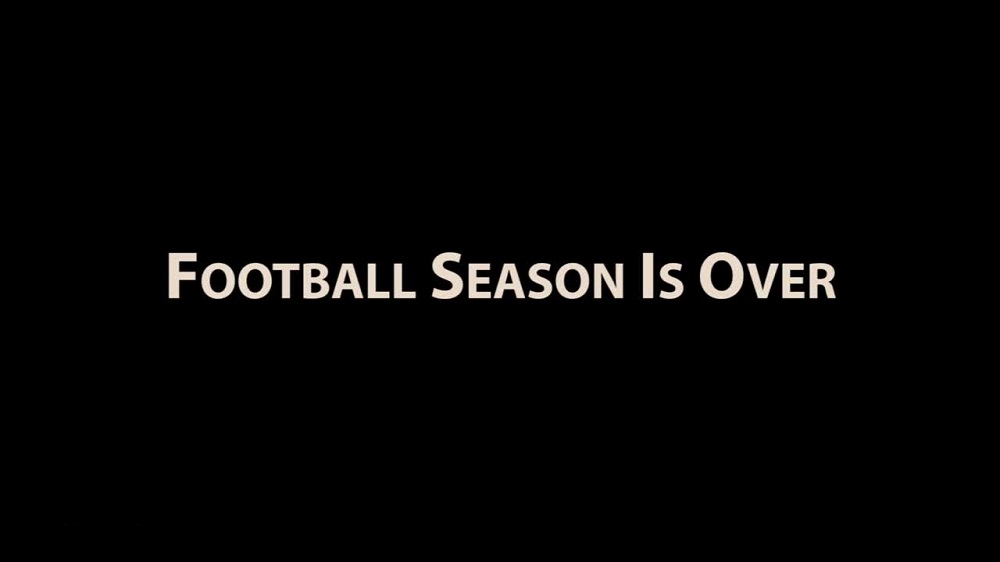 If you’re looking for a substitute for the NFL, good luck. What sport can replace what we just saw play out in Super Bowl 51?

Is basketball going to take the place of the drama of the NFL playoffs? Maybe the NCAA Tourney can compete with the “one and done” drama. Yet, the player names just don’t resonate on a national level like an Aaron Rodgers wrecking Jerry Jones’ dream of a Super Bowl return.

These college kids are nice stories for a few weeks. Rodgers has a backstory that every NFL fan knows that goes back years.

As for the NBA, no way it compares to the NFL game. Usually, the best team wins in the end. So drama and the unexpected are not to be expected. Of course, the powers that be in the NBA do their best to let LeBron get a title each year, so maybe the best team won’t win this year either.

The NBA Finals are a good watch. Are they able to match the game of inches magnified by Julio Jones and Julian Edelman’s insane catches in the Super Bowl?

If Steph Curry misses a shot with seconds to go in game 7, he just missed.  There’s no going back with the DVR to see how close he came to making the shot. He just missed.

With Edelman’s catch, DVRs all over the world got used repeatedly to see if the play would stand.

No one is going to be rewinding a LeBron James‘ “nothing but net” 3-pointer in a game 7 to see the tiny details of that huge play. The ball goes in and we move on.

Unless you’re trying to cure insomnia or have way too much time on your hands, there’s no real need to watch 4-hour baseball games.

With both college and MLB, the series formats make it likely that the best team wins. That’s fine, it just can’t provide the drama that football does.

I love the UFC, so there is some hope during the NFL offseason. Seeing some raw violence inside a cage should get us through until the NFL Draft.

How about NASCAR? For all the folks who thought the Super Bowl was rigged, this racing series has always been rumored to let big name drivers win.

The only thing good about NASCAR is being able to win a few bucks on DraftKings versus some good ole boys.

Maybe you enjoy tennis or soccer. If so congrats, that will kill some time until the 2017 NFL season kicks off.

As an Atlanta Falcons fan, I’ll need multiple sports to get me through the miserable offseason. Though no amount of home runs or dunks or head kicks will erase a nightmarish climax to the 2016 NFL season.

If your preferred sport isn’t the NFL, then you’re lucky in one way. You may not get the highs that come from football. But at least you don’t have to taste the lows of the most intense sport on the planet.