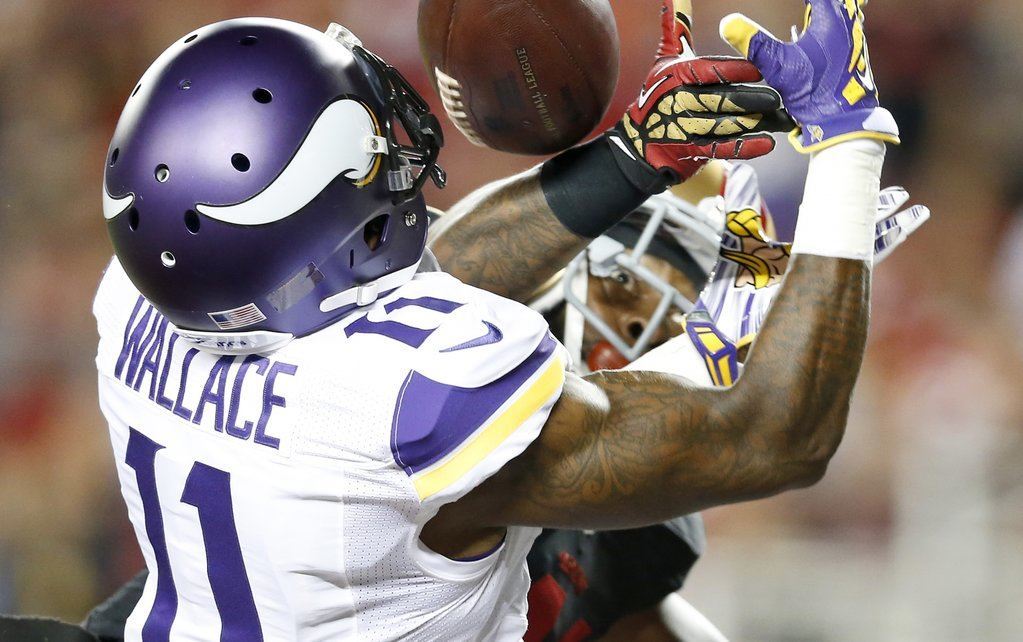 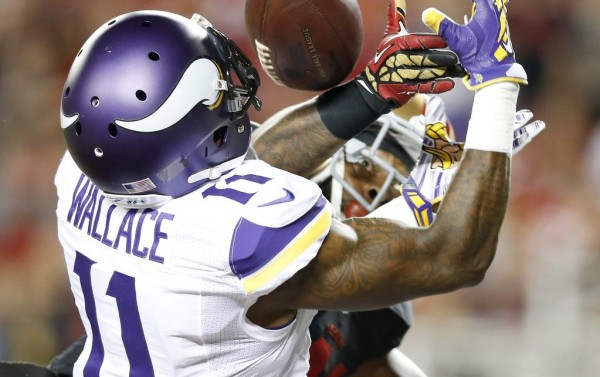 Did you remember to set your lineups? Well, even if you did, sometimes stuff happens. Always remember to watch the FOX Pre-game show on Sundays for Jay Glazer’s In-or-Out, so you can make those last-minutes changes to injured players.

With that in mind, here’s a few guys that you can pick up or swap in last minute that may have a positive impact on your team this week:

Mike Wallace, WR, Minnesota Vikings: Teddy Bridgewater is one of my sleepers for the week as well, so it only makes sense to go all out and include Wallace on the list too. The Kansas City Chiefs have allowed the most fantasy points in the league to both quarterbacks and wide receivers, so the duo should be hooking up for at least one touchdown come Sunday.

Duke Johnson, RB, Cleveland Browns: Johnson hasn’t done overly much this season, but he’ll be going against a Broncos team that is second in the league in catches out the backfield allowed. Even though Denver has been fantastic at stopping just about everyone, those catches and short yards will add up very quickly. One touchdown by some miracle, and suddenly Johnson was more than worth the start.

Dwayne Harris, WR, New York Giants: Rueben Randle is hurt, Odell Beckham Jr isn’t 100%, Victor Cruz is more than likely still out, and Shane Vereen can’t catch everything. Eli Manning will be forced to spread the ball around against the Philadelphia Eagles, so look for smaller names like Harris to rack up a few points here and there throughout the game. Better than nothing if you need someone to play.

C.J. Anderson, RB, Denver Broncos: As much as I don’t want to put the name ‘Anderson’ on anything ever again having to do with fantasy football, he does have a very favorable matchup. The Cleveland Browns aren’t exactly known for stopping players—even struggling ones. If you absolutely need it, and everyone else on this list is taken or too expensive, maybe you should give Anderson a call.