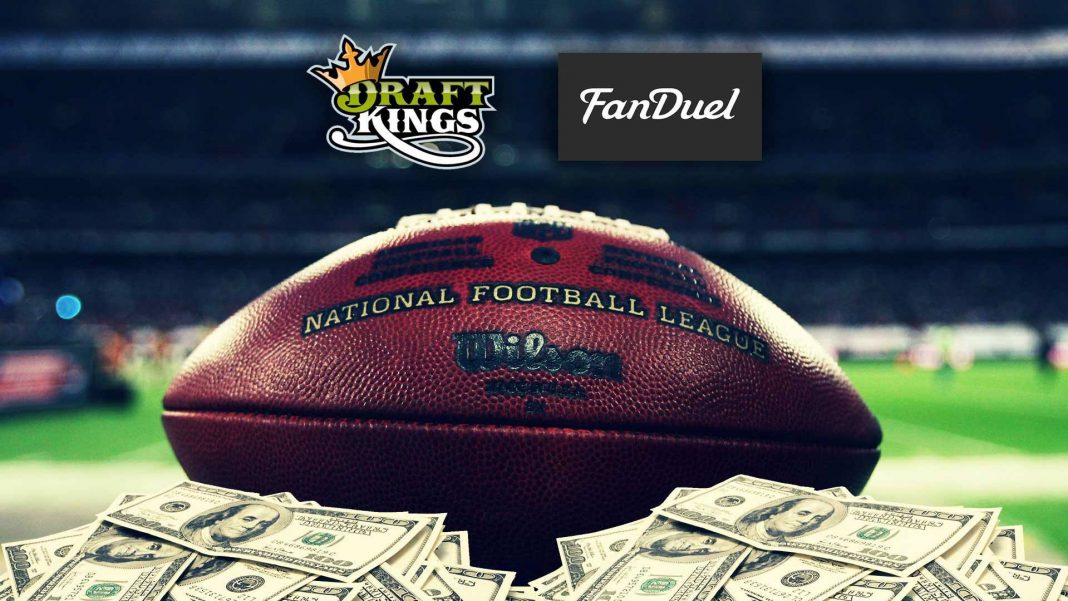 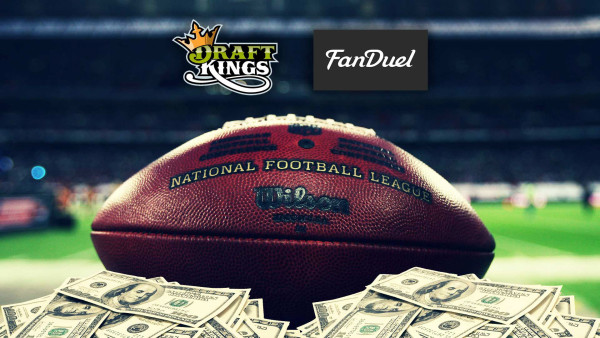 This is gonna hurt me to write, but FanDuel really screwed up. Some documents they have entered into evidence in their lawsuit against the state of New York in order to keep operating there are quite damning.

It amazes me how big corporations get tripped up by their own internal documents once a legal investigation comes to their door. We’ve seen it with companies like Enron and Worldcom, where employees are told by management to bend the law and company rules or to outright break them.

These giant companies are too big to just have a face to face conversations. They like to be sure their workers get the message in black and white I guess.

For anyone unsure how daily fantasy sports came under the microscope of lawmakers and greedy politicians, it was two things. First FanDuel and DraftKings ran an insane amount of TV spots as the 2015 NFL season started. Then came the “insider trading” accusations when  DraftKings employee Ethan Haskell won $350,000 on FanDuel. He allegedly had access to lineup ownership rates (similar on both sites) which would have helped him set himself apart against a big field of other users.

The damning documents are part of FanDuel’s information and playing policy for their employees dating back before they were banned from playing on rival sites. You can read this evidence in its entirety at the end of this post.

Here’s a couple bullet points from the document and my explanation for those of you who are just casual DFS players.

FanDuel recognized that some of their employees would have access to insider info that could help them win, yet didn’t feel the need to ban their workers from playing on other websites. It’s one thing for me to see who mega DFS player CONDIA drafted after a contest is over. That information may be a little helpful for me as I build a lineup for the next week, but clearly not nearly as helpful as seeing his lineup before any contest started for the current week. A FanDuel worker could simply copy CONDIA’s lineup in head to head matches and figure on winning against other users since CONDIA is very consistent and makes a living playing fantasy sports.

Also just seeing the win rates of users would be super helpful. A FanDuel employee with access to that info could just enter 50/50 contests with large numbers of users with win rates under 10%. These workers could also take on users in head to head matches with low win rates and avoid the really good players.

The point below will have lawyers salivating.

FanDuel management knew how bad it would look if one of their workers were at the top of the heap on another DFS site. For any worker at that time who was not bright enough to figure out they could use their own company’s data to exploit opponents on rival websites, this bullet point would have showed them the light!

In short it says employees should sandbag their efforts when playing fantasy sports on rival websites so the spotlight doesn’t shine on them should they start winning too much.

It’s unbelievable to me that FanDuel would know the scrutiny that would come if “insider trading” came to light in the DFS community and did not do something about it. This little memo to employees was just a suggestion on how to not look shady.

It was not a memo designed to protect the average DFS player.

Banning employees from playing on other sites should have happened long before everyone took notice with Ethan Haskell’s big win. Now it’s too late and FanDuel has given the government even more ammunition to take them down.

The need for this internal memo should have told management at FanDuel that it was not worth the risk letting its workers play on other sites. Although I do see the desire for these guys and girls working in the industry to be able to play the game they work around. Many employees at DFS companies were fantasy players long before they started getting a paycheck to work in the business.

It just wasn’t worth the risk for FanDuel and DraftKings to let it continue once DFS became a high stakes game and the world took notice. Whatever gain the workers might have gotten on a few DFS wins were nothing compared to all the investment money that may go down the drain if the government is successful in crushing each and every DFS company in existence.

Letting the insider information problem continue as long as it did just gave these government officials another excuse to come down hard on daily fantasy sports.