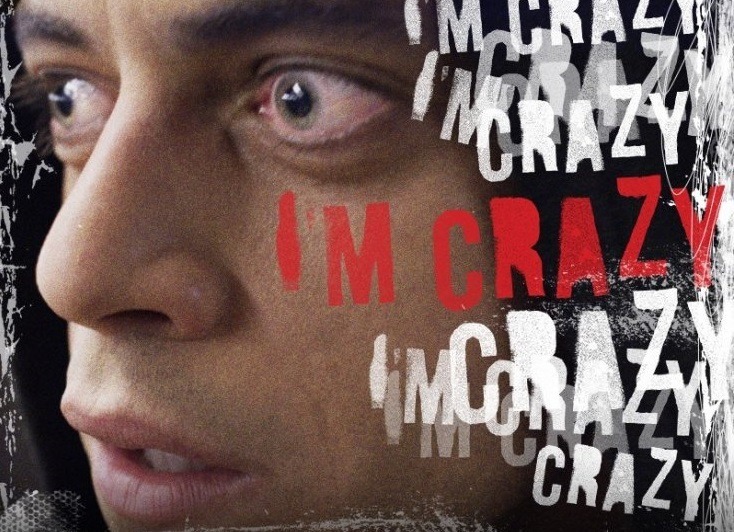 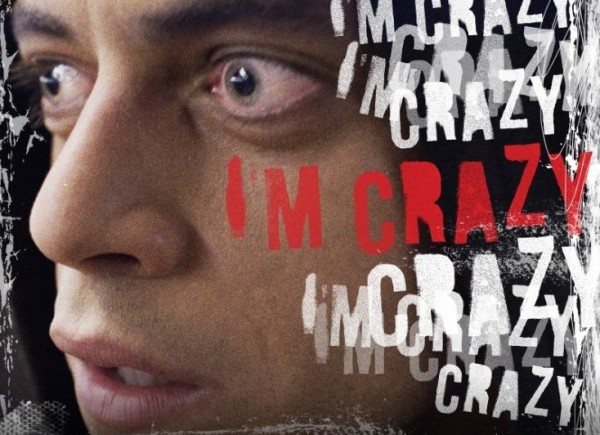 For anyone who’s seen USA Network’s brilliant “Mr. Robot” you already know that it more than delivers with twists and turns, but things are going to get any more twisty and darker with season 2. It seemed like star Rami Malek would need a therapist for the intense role he plays, but it looks like he’ll be needing several weekly sessions if this show gets even more darker as the series creator is promising.

The creator of “Mr. Robot” promises more twists for the show’s second season, as USA moves to take advantage of two Golden Globe Awards for the freshman drama that is a key part of its strategy to appeal to a younger and hipper audience.

Since the show won the Golden Globe on Sunday for best drama and Christian Slater earned a supporting actor award, USA has had more people seeking information about the series through its website and social media than when the show premiered this past summer, USA Network President Chris McCumber said Thursday.

The timing is good, since USA has something new to offer: episodes of the show with new scenes just became available through video on demand. The network is also premiering what it hopes will be its next buzzworthy series on Thursday, “Colony,” a fable about an occupied Los Angeles from “Lost” producer Carlton Cuse.

“It has a real halo effect for the entire channel,” McCumber said.

USA has always been one of the most popular cable networks, and also one most like traditional broadcasters, with comfortable, non-offensive programming. That doesn’t cut it anymore at a time more people seek out specific programs to see on their own time.

“The way people watch television, in order to break through the clutter and in order to be relevant in a nonlinear world, you need shows that tap into the zeitgeist,” he said. Besides the upcoming “Colony,” USA announced it was moving forward with another high-concept series, “Falling Water,” about three unrelated people with dreams that might hold the fate of the world in balance.

USA executives knew when they first read scripts for “Mr. Robot” that it was good, but also a risk. Boosted by critical support, the show attracted the young male viewers that USA was seeking, while at the same time not alienating fans of its “NCIS” and “Law & Order: SVU” reruns.

A second season is due this summer. Creator Sam Esmail said the Golden Globe wins were “humbling, flattering and obviously surreal,” but he’s trying not to succumb to pressure or hubris in moving forward.

“Mr. Robot” stars Rami Malek as Elliot, a cyber security expert who’s an underground hacker at night, attacking even his own company. His hacking inspiration, the title character portrayed by Slater, is his long-lost father and — spoiler alert for those about to check out the series — turns out to be a figment of Elliot’s imagination.

The second season will fill in more of Elliot’s backstory and explore what made the character delusional, Esmail said.

Slater said he wasn’t aware of the twist when he read the first script but had his suspicions, which his agent dismissed. A title character who doesn’t actually exist? That’s nuts. When that turned out to be the case, Slater said it endeared him to the character and Esmail even more.

Asked if there’s anything else in the series that will be revealed as not real, Esmail said yes.

“Do we know?” asked a curious Malek, sitting next to him at a news conference on Thursday.

Slater, after an acting career filled with highs and lows, is basking in his latest recognition. When Harrison Ford kissed him at a post-Golden Globes party, he figured it couldn’t get any better and it was time to go home.

“It’s an unpredictable ride,” Slater said, “and certainly one that I’m grateful to be on.”