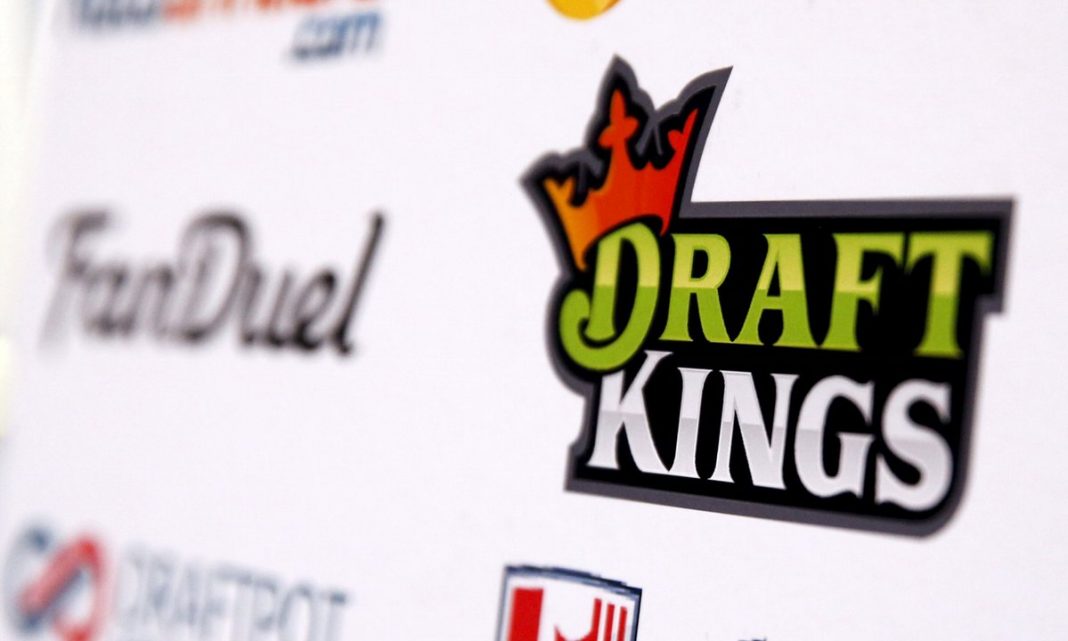 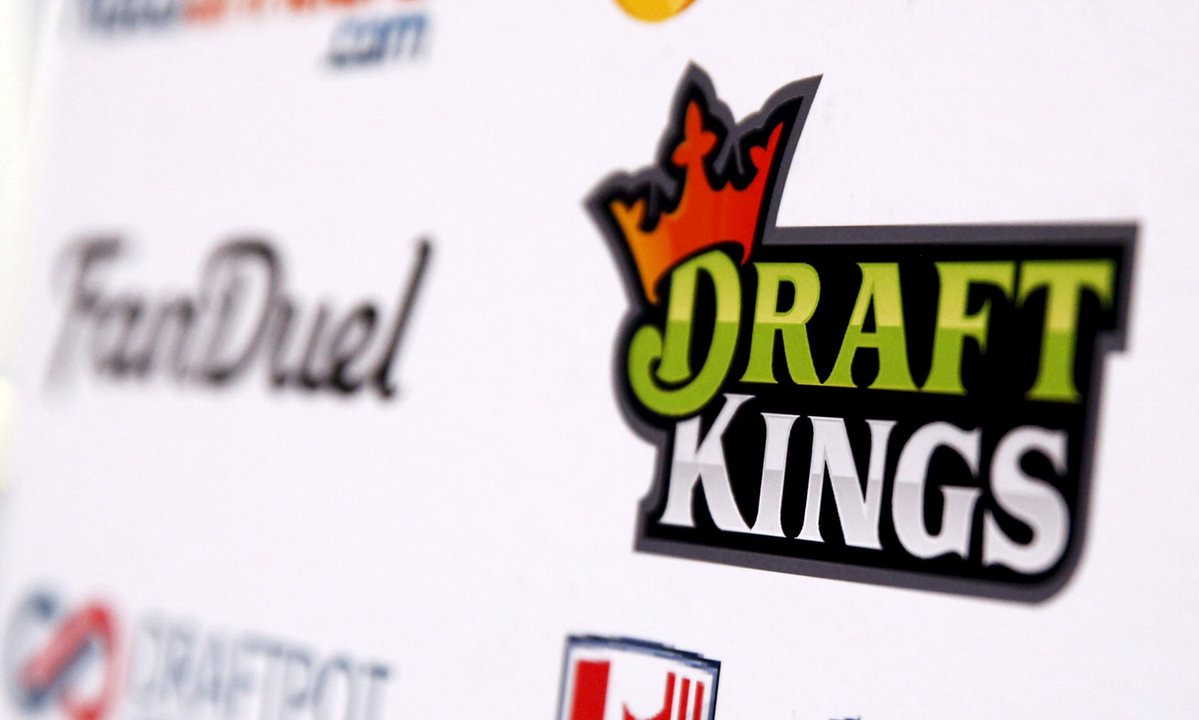 A few months after the whole New York debacle began over the legality of one-day fantasy leagues, DraftKings and FanDuel have agreed to cease taking bets in the state of New York, effective immediately.

“I’m pleased to announce that both FanDuel and DraftKings will stop taking bets in New York State, consistent with New York State law and the cease-and-desist orders my office issued at the outset of this matter,” said New York attorney general Eric Schneiderman. “As I’ve said from the start, my job is to enforce the law, and starting today, DraftKings and FanDuel will abide by it. Today’s agreement also creates an expedited path to resolve this litigation should that law change or upon a decision by the appellate division.”

Both companies are appealing the decision; however, they will no longer be able to continue their services before the state’s Supreme Court Appellate Division hears the case sometime in September.

“We are an industry leader in technology, innovation, and consumer protections,” said DraftKings in a statement. “We are grateful to the hundreds of thousands of New Yorkers who have enjoyed playing fantasy sports on DraftKings for the last four years. We will continue to work with state lawmakers to enact fantasy sports legislation so that that New Yorkers can play the fantasy games they love.”

I’ve said it before, but I don’t feel that one-day fantasy leagues should be considering gambling as much as a game of skill. Also, New York is the same state that banned large sodas, taxes anything and everything people like and made Bitcoin a felony without a multiple-thousand dollar license.

But I digress. The settlement in New York now raises questions of legality in the other 49 states. New York is considering lifting the ban and simply taxing it heavier, but even so other states have begun to weigh in. Texas has already declared daily fantasy sports illegal, and FanDuel has agreed to cease operations in May.

It looks like we’re in for a year or two of litigation as DraftKings and FanDuel fight a blanket ban. Best of luck, boys.