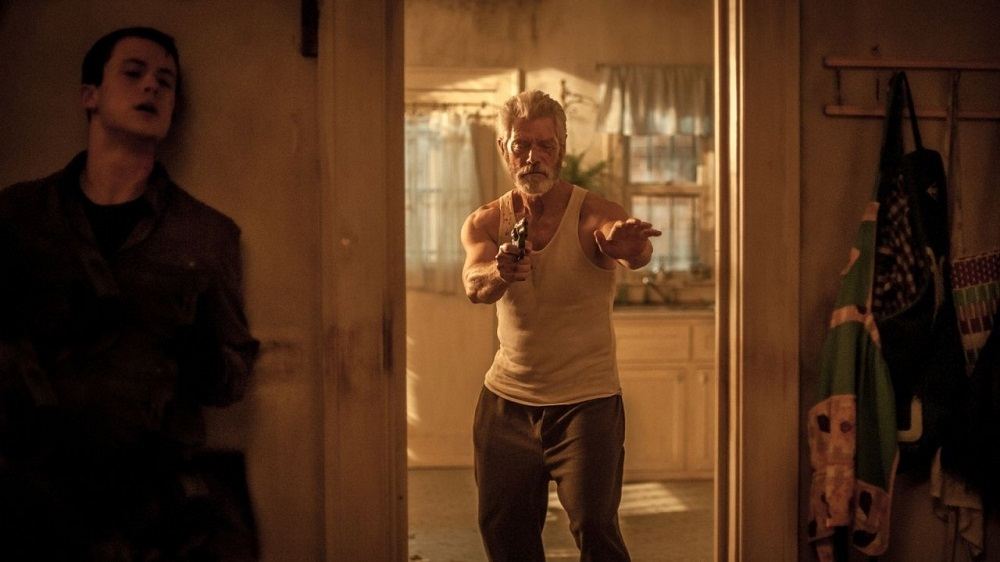 Horror has come early for the Halloween box office as “Don’t Breathe” holds on to the top spot for a second week, beating down several new releases at North American movie theaters.

The Sony Screen Gems release made an estimated $15.7 million in its second weekend, according to studio estimates Sunday. The R-rated “Don’t Breathe,” about an ill-considered home invasion of a blind man, is on pace to make $19.4 million over the four-day holiday weekend. Produced for just $10 million, the film has made $51.1 million in total.

Its success spelled doom for the other horror film trying to gain a foothold: “Morgan,” a low-budget science-fiction thriller directed by Ridley Scott’s son, Luke Scott. Opening on more than 2,000 screens, it bombed with just $2 million.

Also torpedoed was the Robert De Niro-Edgar Ramirez boxing drama “Hands of Stone,” about Panamanian boxer Robert Duran. It made just $1.3 million while expanding to 2,011 theaters, marking the latest in a string of disappointments for the Weinstein Co.

The DreamWorks drama “The Light Between the Oceans,” starring Michael Fassbender and Alicia Vikander, debuted with a modest $5 million a day after it premiered at the Venice Film Festival. The period film, directed by Derek Cianfrance, stars the real-life couple as newlyweds living at a remote Australian lighthouse. Its budget was about $20 million.

Monday will mark the end of Hollywood’s summer. According to comScore, the season will come in almost exactly tied with last year’s $4.5 billion. Despite a rash of underperforming sequels and a number of high-profile disappointments, the overall box office is stable.

Heading into a fall that includes some seemingly surefire blockbusters such as “Fantastic Beasts and Where to Find Them,” ”Doctor Strange” and “Rogue One: A Star Wars Story,” the 2016 box office is running 5.7 percent ahead of last year. 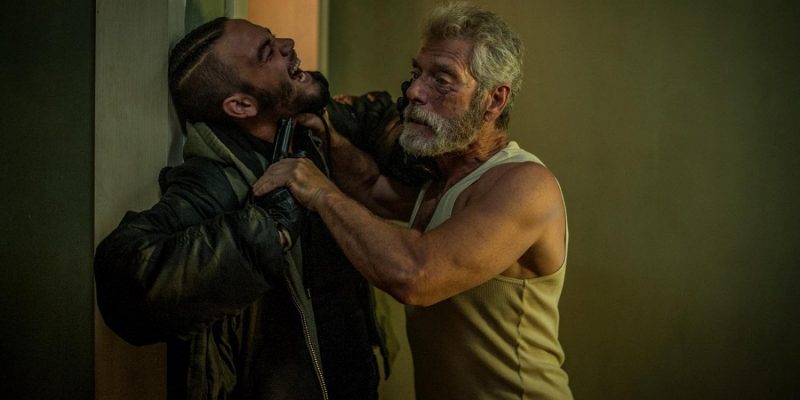