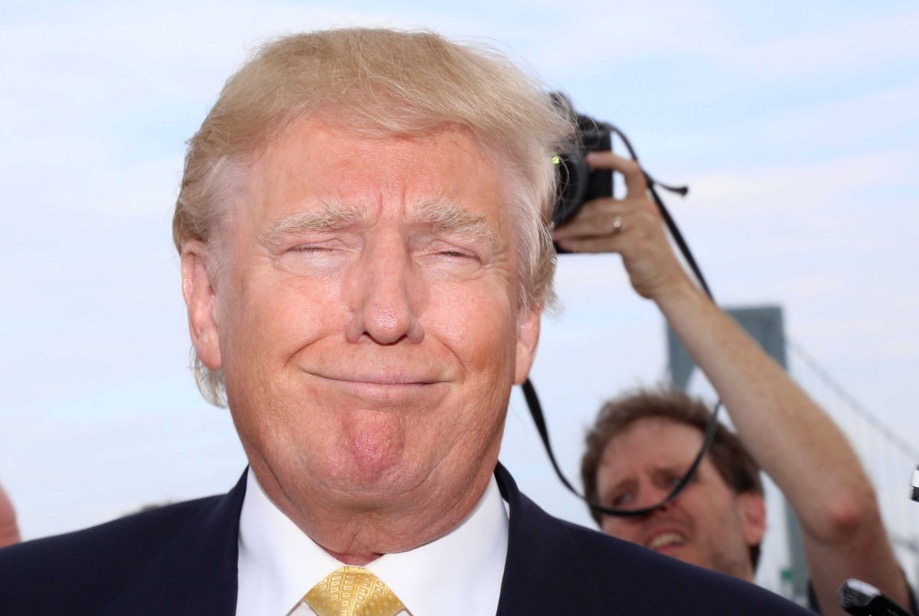 Donald Trump has shown America that he will be a President by Tweet, and during the holiday weekend, he couldn’t resist taking more jabs at Barack Obama for his comments. President Obama stated that if he had been able to run against Trump, he would surely have won.

As anyone who’s been around President-elect Trump knows, he does not take kindly to any slight against him…no matter how slight. Even though he has not taken office yet, Trump is also taking credit for turning a gloomy world into a happy shopping one.

The world was gloomy before I won – there was no hope. Now the market is up nearly 10% and Christmas spending is over a trillion dollars!

President Obama said that he thinks he would have won against me. He should say that but I say NO WAY! – jobs leaving, ISIS, OCare, etc.

Donald Trump is continuing the debate over whether he would have won an election against President Barack Obama.

A dispute erupted Monday between Obama and Trump, spurred by Obama’s hypothetical musings that had he run again, he would have been victorious. Obama suggested he still holds enough sway over the coalition of voters that elected him twice to get them to vote for him once again.

It wasn’t immediately clear whether Trump was referring to Obama’s own presidential runs, or the campaigning the president did in 2016 on Hillary Clinton‘s behalf. Obama swept most key swing states in his two bids for the White House, but Clinton fell short.

One of President-elect Donald Trump’s main advisers on U.S.-Israel relations will be his special representative for international negotiations.

A statement from Trump’s transition team Tuesday said that attorney Jason Greenblatt has been named to the role.

For two decades, Greenblatt has worked for the Trump Organization and currently serves as its executive vice president and chief legal officer.

In the statement, Trump said that Greenblatt “has a history of negotiating substantial, complex transactions on my behalf,” and has the expertise to “bring parties together and build consensus on difficult and sensitive topics.”

President-elect Donald Trump is tapping an experienced national security adviser to serve as assistant to the president for homeland security and counterterrorism.

A statement from Trump’s transition team Tuesday said Thomas Bossert will advise the president on issues related to homeland security, counterterrorism, and cybersecurity, and he will coordinate the cabinet’s process for formulating and executing related policy.

Bossert is the president of the risk management consulting firm CDS Consulting. He previously served as deputy assistant to the president for homeland security under President George W. Bush.

The New York State attorney general’s office says Donald Trump must freeze his plan to dismantle his charitable foundation because state prosecutors are probing whether the president-elect personally benefited from its spending.

A spokeswoman for Attorney General Eric Schneiderman said in a statement Tuesday that the Donald J. Trump Foundation is still under investigation “and cannot legally dissolve until that investigation is complete.”

The statement came after Trump announced he wanted to dissolve the charitable organization in what his presidential transition team says is an effort to erase any potential conflicts of interest before he takes office Jan. 20.

But the foundation’s inner workings have been the subject of Schneiderman’s investigation for months and could remain a thorny issue for Trump’s incoming administration.

Trump is at his Mar-a-Lago estate in Florida.