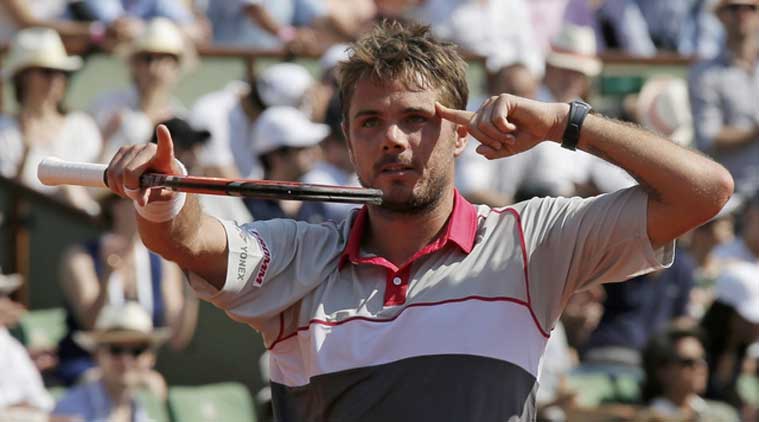 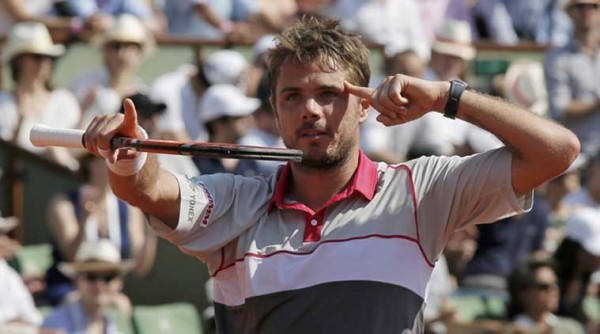 The men’s draw at the 2015 French Open resumed on Friday from Paris as Philippe Chatrier Court featured two semifinal matches at Roland Garros. Only one of the two matches was played in its entirety as Stan Wawrinka, a one-time Grand Slam champion, advanced to his second career major final.

Wawrinka faced French national Jo-Wilfried Tsonga in the semifinals, a player who appears poised for a resurgence following both a below average 2014 and a poor start to 2015. The two players entered the semifinal 3-3 on head-to-heads but the first set of the match was anything but even. The Swiss No. 2 claimed the opener 6-3 and, following a break of serve in the second set, Wawrinka looked as though he might defeat his French counterpart in straight sets.

However Tsonga made a match of the men’s semifinal when he broke back against Wawrinka and then went on to claim the second set tiebreaker. There was all to play for in the third set, one that was tightly contested as both players worked hard for every point. However when Wawrinka claimed the tiebreaker it started to become clear that the day would be his and he emerged as the victor with a lengthy 6-3, 6-7, 7-6, 6-4 victory. 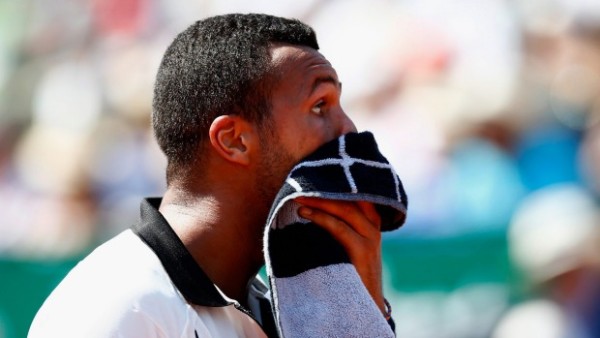 Wawrinka was basically a no-show at the 2014 French Open as he was eliminated in the very first round. With just ten points earned at the event last season, the Swiss No. 2 has already gained 1190 ranking points just in making the final. With a projected loss in the championship match, Wawrinka should move up to the World No. 6 position on Monday while Tsonga should be ranked 12th following his efforts.

However who Wawrinka will face in the final is not yet known.

Novak Djokovic and Andy Murray started their semifinal match on Friday and they almost got through it as the World No. 1 appeared as though he might advance in straight sets. However Murray, a player who has never made the French Open final, battled back late in the third set to keep himself in the Roland Garros tournament. In the fourth set Djokovic and Murray played to 3-3 before play was suspended for the day.

Murray and Djokovic are now on the order of play for Saturday as they are scheduled to finish their match prior to the commencement of the women’s final. The re-start time for the men’s semifinal is 1pm from Paris, with Serena Williams and Lucie Safarova to follow.

The men’s final will then be played on Sunday and, with Wawrinka already in the championship match, the Swiss will most likely face Djokovic who holds a 2-1 lead over Murray.