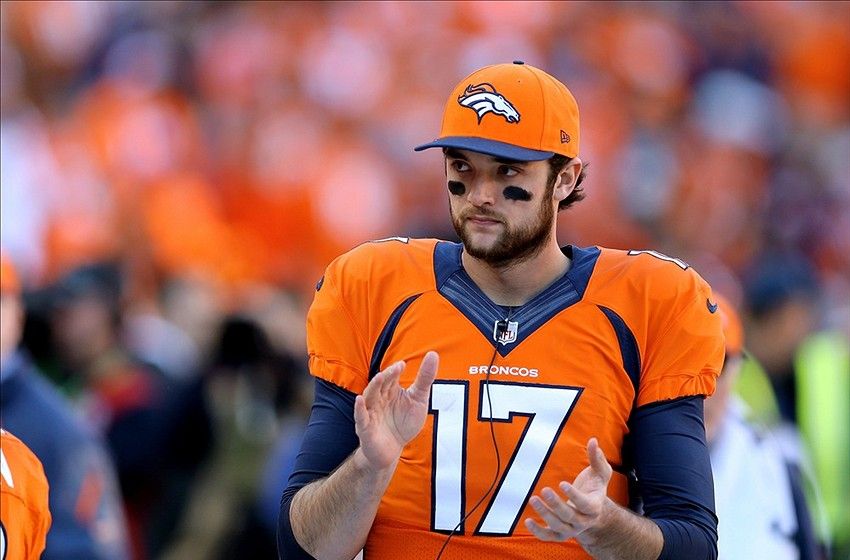 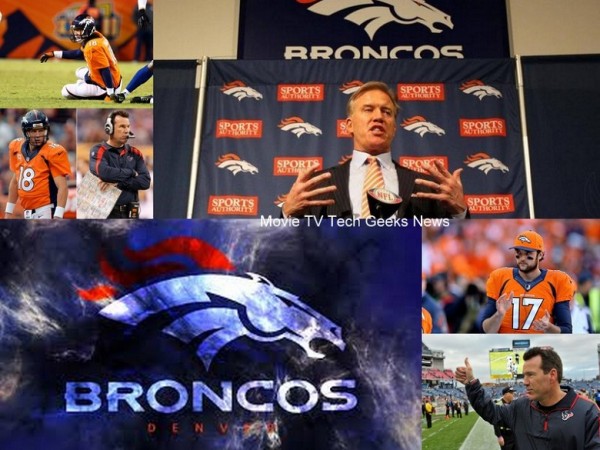 The Denver Broncos entered 2014 coming off of one of the worst losses in Super Bowl history. The 2013 NFL concluded with the Broncos losing in Super Bowl XLVIII to the Seattle Seahawks 43-8. Over the offseason general manager John Elway went to work to improve the Broncos defense which finished 2013 as one of the worst in the NFL. Elway brought in three Pro Bowl defensive players: safety T.J. Ward, defensive lineman Demarcus Ware, and cornerback Aqib Talib. 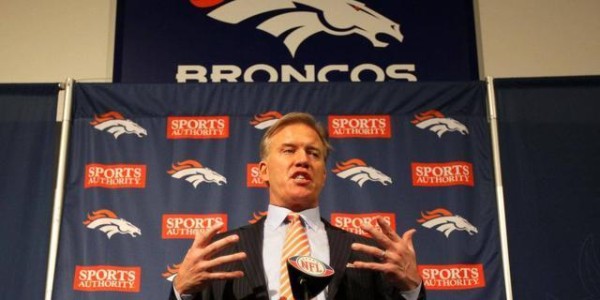 The 2014 season was also Peyton Manning’s third with the Broncos. Manning broke records once again, becoming the NFL’s all-time leader in career touchdown passes in a Week 7 victory over the San Francisco 49ers. 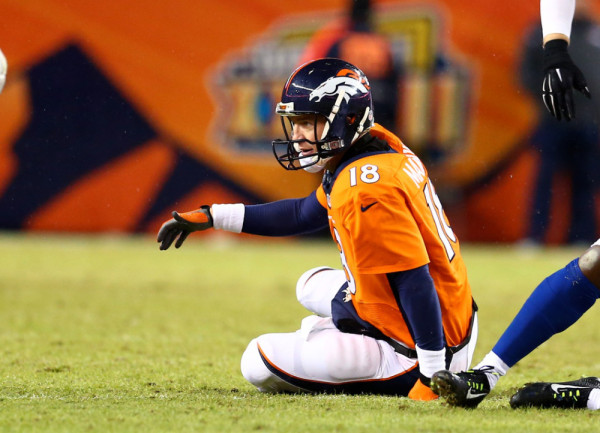 The Broncos finished with a 12-4 record, but things got bad at the end of the season when Manning played through a torn quad (something fans wouldn’t find out about until after the season). Manning’s numbers clearly dropped towards the end of the season, and of course the team was able to do nothing without him.

The Broncos won the AFC West division again this season, but because of their Week 9 loss in New England against the Patriots they did not earn the top seed in the AFC this season. After their first round bye the Broncos hosted Manning’s former team, the Indianapolis Colts. The Broncos defeated the Colts 31-24 in Week 1, but were unable to do anything in the Divisional Round matchup due to Manning’s injury. The Broncos lost the game 24-13, ending the Broncos chances of making a second consecutive Super Bowl appearance. 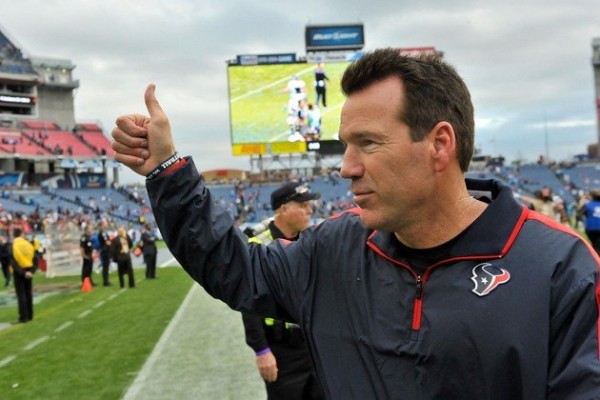 With Gary Kubiak taking over as the Broncos head coach and Wade Phillips as the defensive coordinator, the Broncos certainly have the personnel to succeed in Peyton Manning’s final NFL season. Phillips will whip the Broncos defense into shape, and with Manning the offense will definitely be top three in the league. The Broncos have a lot of cap room to work with this offseason as well, but it never hurts to find some solid, cheap talent in the draft. Here are the Denver Broncos biggest needs heading into the 2015 NFL Draft: 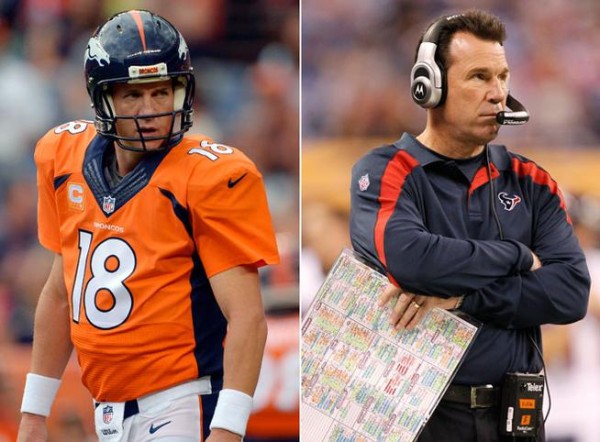 Offensive Line: The Broncos don’t exactly have a good offensive line. A lot of the linemen enjoy the perks of playing with Peyton Manning as their quarterback, namely Pro Bowl selections and an easy job. When Manning leaves, his replacement will get crushed if Elway doesn’t make some improvements this offseason. Also, improving the run game in 2015 would work well with Kubiak’s new offensive style. Kubiak and Elway should get together and discuss which college linemen they believe will work best in the new offensive scheme, because the draft will be the Broncos best chance to make a serious improvement to their offensive line. Look for the Broncos to spend their first round selection on a lineman. 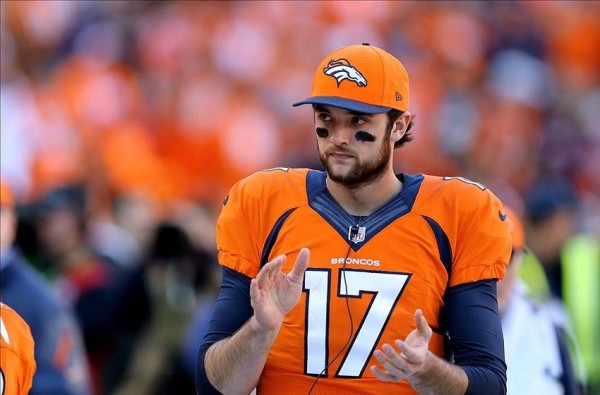 Quarterback: The Broncos will still have the best quarterback in NFL history for the 2015 season, but it looks like that’s going to be it. All signs point to Manning retiring after this season, and Brock Osweiler is not a starting-caliber quarterback in the NFL. Elway would be smart to draft a quarterback in the middle of this draft. A mid-round quarterback is not the kind to start right out of college (except in rare instances), but that’s not what the Broncos are looking for. The young quarterback will have an entire season to learn from the best that’s ever done it, and hopefully come 2016 he will be ready to start. This quarterback may be the future of the franchise, so the Broncos will certainly be placing a lot of faith in whichever player they select.