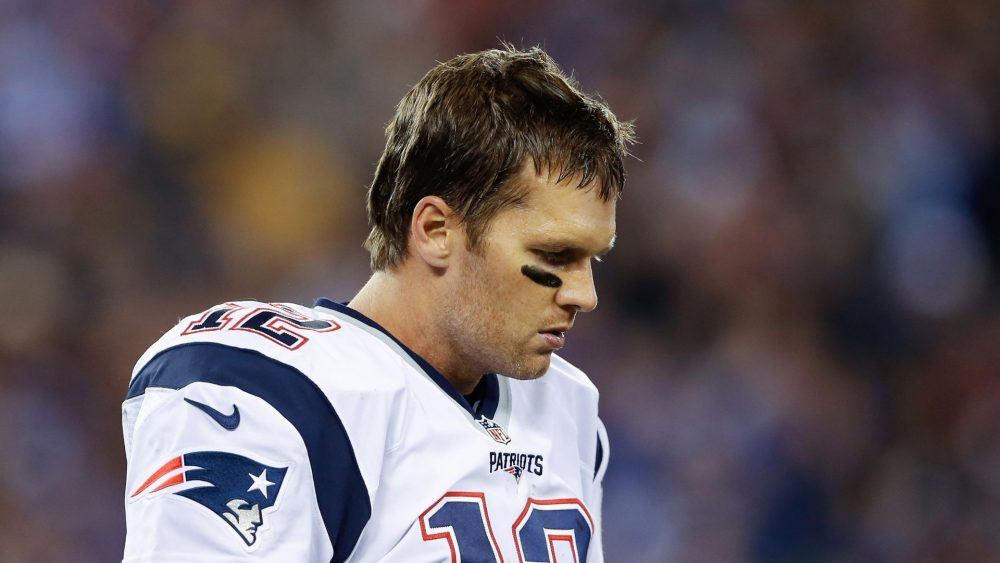 Sorry, I had to get that off my chest.

On an entirely related note, New England Patriots quarterback Tom Brady had his four-game Deflategate suspension reinstated by the 2nd U.S. Circuit Court of Appeals in Manhattan. The three-judge panel ruled 2-to-1 that NFL Commissioner Roger Goodell acted within the confines of “fundamental fairness” when punishing Brady for his role in deflating the footballs used in the AFC Championship Game against the Indianapolis Colts back in January 2015.

So, it’s been a long time coming. Brady was supposed to miss the first four games of this season; however, the legal battle droned on and delayed the suspension. Now, pending another appeal, there’s nothing Brady can do to avoid it in 2016.

“We are please the United States Court of Appeals for the Second Circuit ruled today that the Commissioner properly exercised his authority under the collective bargaining agreement to act in cases involving the integrity of the game,” said the NFL after the news broke. “That authority has been recognized by many courts and has been expressly incorporated into every collective bargaining agreement between the NFL and NFLPA for the past 40 years.”

The NFLPA, of course, didn’t it the same.

“We fought Roger Goodell’s suspension of Tom Brady because we know he did not serve as a fair arbitrator and that players’ rights were violated under our collective bargaining agreement,” said the association in its response. “Our Union will carefully review the decision, consider all of our options and continue to fight for players’ rights and for the integrity of the game.”

Like it or not and regardless of your opinion on Tom Brady, this victory was much needed for the NFL. I’m glad that the courts wised up to the fact that players shouldn’t be allowed to sue the league when they are punished for anything remotely legitimate. Even if they were disciplined for any absurd reason, the owners would step in before the court system.

All in all, this win is a big one for the NFL’s code of conduct and disciplinary system…at least until another player comes around thinking he’s above the rules.