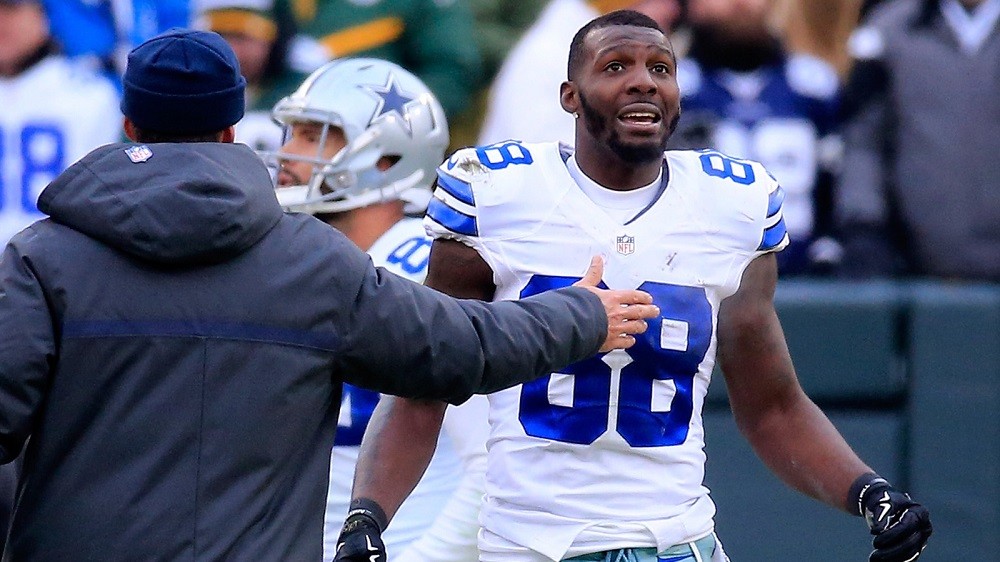 With the new Madden NFL 17 rating out, players everywhere review and critique the developers and rankers. Yes, that’s right, a lot of them care about it more than you would think. Players have even been known to contact EA Sports to complain.

Others, like Dallas Cowboys superstar wide receiver Dez Bryant, prefer to go about it the old-fashioned way—nonsensically yelling at reporters after a win…and Madden.

“It is what it is,” said Bryant after the Cowboys preseason victory against the Miami Dolphins. “We’re just going to see what happens. Like I told Madden, they put me at 90; I’m not worried about that. That rating is going to shoot up real quick, you best believe that. I play Madden. I f**king love Madden. They would do me like that? Oh my God. That is an insult, like why would you do that to me? How much I love y’all. Like what? Not John Madden because I love him. It’s the developers.” 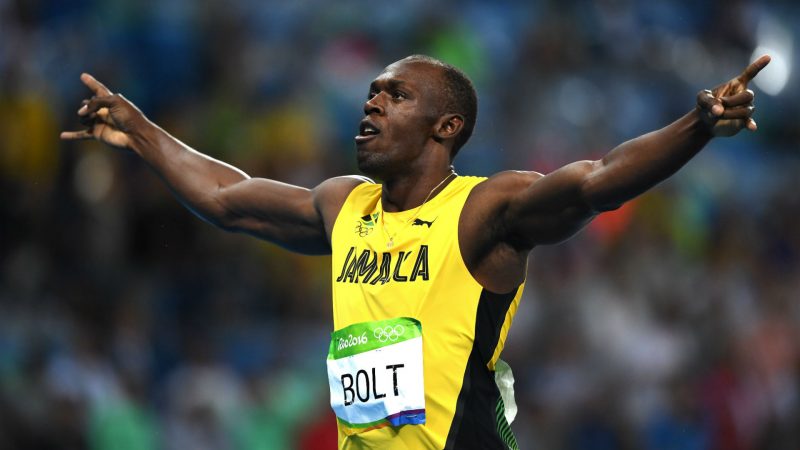 Of course, if the Cowboys want to upgrade at the WR position, they ought to look into Jamaican sprinter Usain Bolt. Although the Fastest Man Alive has given no inclination that he would like to pursue a career in professional football, 2016 Hall of Fame inductee Tony Dungy believes Bolt could put up a fight—or at least frighten defensives backs.

“I don’t know if he could survive, but he’d scare a lot of people,” said the former Indianapolis Colts head coach. “I would use him as a wide receiver. We would definitely clear out one side of the field because he is so explosive and fast, it would be fun to see him on the football field.”

At 6’5, Bolt has the height of a great receiver, and while he isn’t known for bursting off the line in the Olympics, he would still blow by the majority of NFL players on the field.

But hey, we hear about LeBron James to the NFL hypotheticals all the time. Don’t hold your breath.