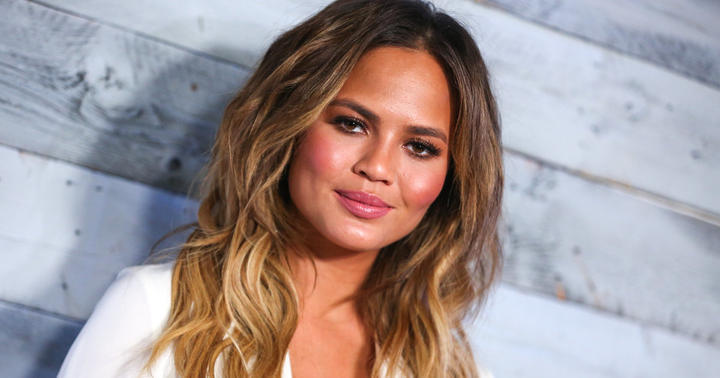 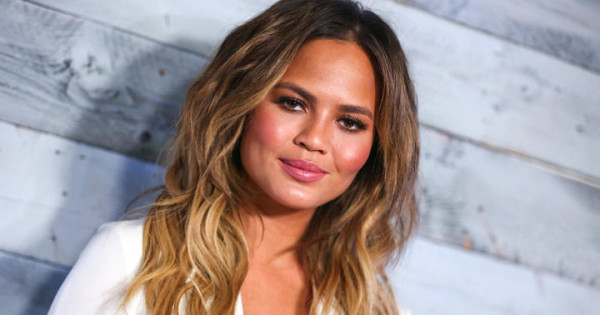 Supermodel Chrissy Teigen joined the notable group of people slamming a soon-to-be released app called Peeple. The app is being described as “Yelp, but for people.” It allows you to create a profile for someone as long as you have their phone number, and then the public is free to comment on their “character.”

It didn’t take long for the public to realize this was an incredibly bad idea. Chrissy expressed her outrage over Twitter, saying, “In an age where both truth and gossip on the Internet can literally ruin lives, this #peeple app is horrible AND scary #yelpforhumans???”

She went on to write, “this is a real app. It does not need to be. #peeple”

On the app’s website, the FAQ section explains that other people can make a profile for you, without your knowledge and at this point, the app will not be designed to allow you to delete said profile. 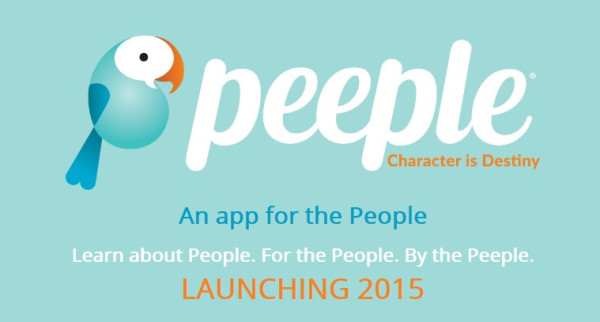 As a supermodel Chrissy is no stranger to cyberbullying and online criticism, but she explains this doesn’t mean its right for everyone to have to deal with it. Chrissy went on to explain, “At least I signed up to have the world judge and grade me publicly. I f**king hate this app and the boardroom table it was create around. We have to make sure our kids/teens stand a freaking chance in this world.”

In an age where both truth and gossip on the Internet can literally ruin lives, this #peeple app is horrible AND scary #yelpforhumans???

This is a real app. It needs not to be. #peeple pic.twitter.com/QpeDnwhujp

at least I signed up to have the world judge and grade me publicly. I fucking hate this app and the boardroom table it was created around.

We have to make sure our kids/teens stand a freaking chance in this world.

Creators of the app Nicole McCullough and Julia Cordray continue to defend Peeple and its concept. In an interview with The Washington Post Julia explained, “as two empathetic, female entrepreneurs in the tech space, we want to spread love and positivity. We want to operate with thoughtfulness.”

Unfortunately, in this day and age, I don’t think a “Yelp for humans” will facilitate love and positivity. 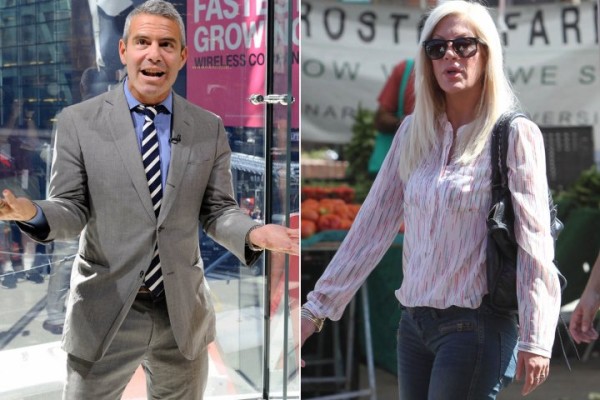 Usually it’s Bravo’s housewives that are getting into trouble. However, this time it was Bravo’s Real Housewives reunion and Watch What Happens Live host Andy Cohen that found himself in hot water after making a particular comment to actress Tori Spelling.

While appearing on The Tonight Show Starring Jimmy Fallon, Andy admitted that he found himself in a cringe-worthy situation with Tori Spelling when he misread an email from her. Andy explained that he received a lengthy email from Tori after he made a joke about Tori’s infamous incident in April, where she suffered a third degree burn while dining at Benihana.

In her email, Tori insisted she loved Andy’s show and his work, however she felt that the joke was uncalled for and inappropriate.

Andy recounted his reply, explaining, “I said, ‘I’m so sorry, I didn’t mean to. And I’m sorry I told all those jokes and it’s all good.’” He continued his story saying, “I thought it said in the email that she hadn’t been able to eat for a week after the burn, and I said, ‘Also, EAT SOMETHING’ in all caps.” He then later went back to Tori’s email and realized there was no mention of her not being able to eat.

Nonetheless, when Andy compares it to the drama he sees between the housewives, I am sure this incident doesn’t even come close.