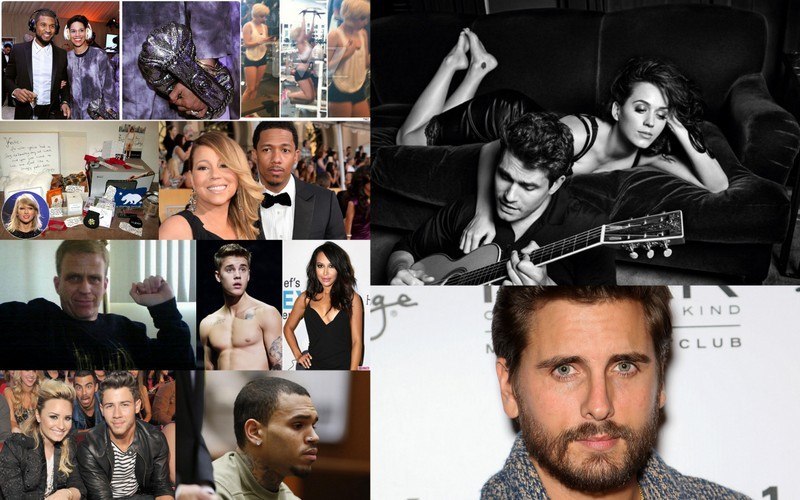 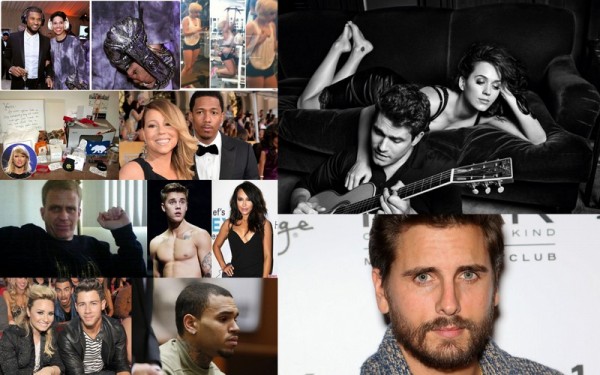 This week’s celebrity gossip news begins with rumors that everybody’s favorite train wreck, Keeping Up With The Kardashian’s Scott Disick is reportedly drinking and smoking weed again after having previously attended rehab to address this very issue. Scott reportedly crashed with friends at Aspen, Colorado’s Hotel Jerome and ordered over $1400 worth of liquor within the span of 48 hours. A friend of Scott’s allegedly even swiped a bottle of liquor worth $400 before the group had even been checked into the hotel for 24 hours. As if that wasn’t enough to get Scott and his friends in hot water, other hotel guests also reported that when walking past the room the group was occupying they detected an overwhelmingly strong scent of weed, 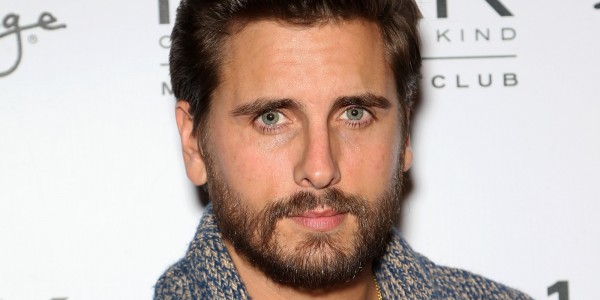 Another of this week’s celebrity train wrecks is, once again, Chris Brown. At a recent court appearance, his probation was revoked by a Los Angeles judge. The reason for this is reportedly that recently Chris was present at a nightclub when five shootings took place in one night. The court is currently looking into whether or not Chris played any part whatsoever in the nightclub shooting. He is scheduled to appear in court again in March. 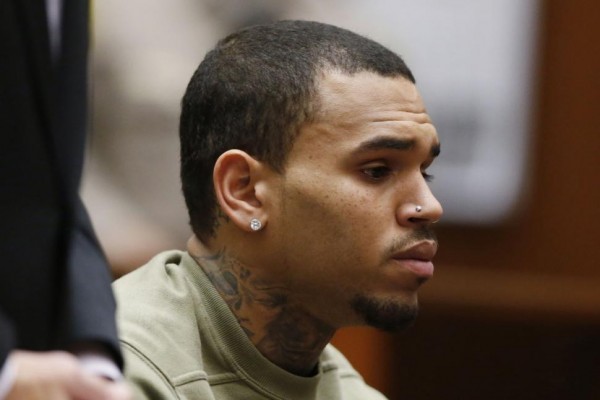 In the long time coming divorce of Nick Cannon and Mariah Carey, Cannon has filed the necessary paperwork following Mariah Carey’s failure to attend rehearsals for the Rockefeller Center Christmas Tree Lighting 2014, which was blindingly obvious during her much talked about performance. As recently as two months before that Cannon had done an interview with Meredith Vieira in which he stated that he and Mariah Carey were still “doing all the things together that we’re supposed to do together.” 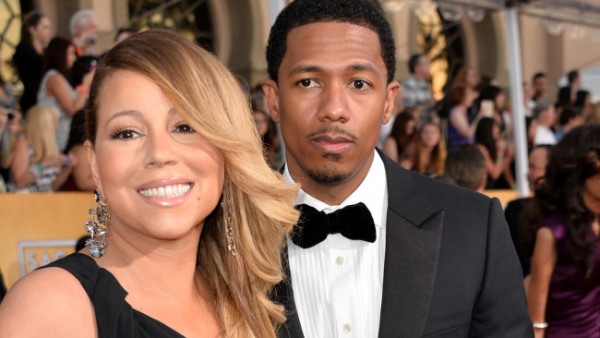 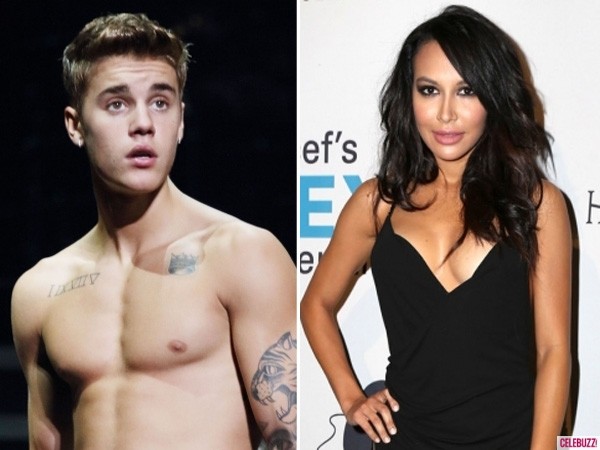 Proving that cattiness isn’t just directed towards women, by women, Glee star Naya Rivera recently co-hosted The View and talked about what a douchebag she thinks Justin Bieber is. Her comments stemmed from a recent Instagram photo showing Justin Bieber in nothing but a towel after the teen heartthrob came under fire by those who were convinced the Calvin Klein ads he has appeared in are photoshopped to make him look more buff than he really is. Rivera also bashed Bieber for constantly looking in the mirror and said that girls don’t want to date guys that do that. 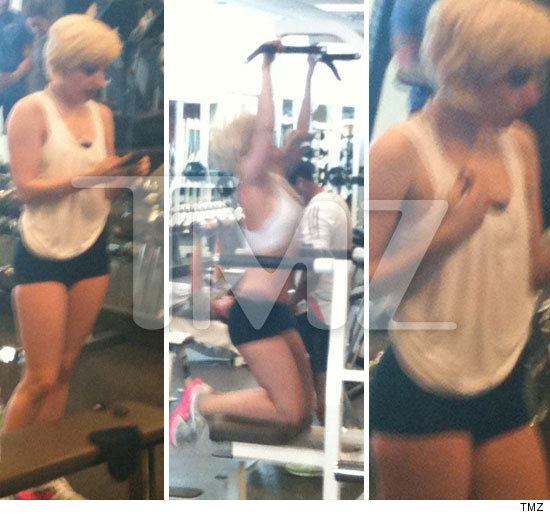 Though Lady Gaga may be wonderfully bizarre, she is at least focused on keeping fit. While many stars of her caliber party all night and loaf all day (Lindsay Lohan instantly comes to mind,) after a recent night of drinking whiskey, the next day Lady Gaga headed straight to the gym to work it off. Her exercise of choice is Bikram Yoga, which may be as weird as she is, but keeps her social drinking from catching up with her.  It turns out Lady Gaga also regularly stays focused on (believe it or not) benefitting from her friendship with the legendary Tony Bennett. 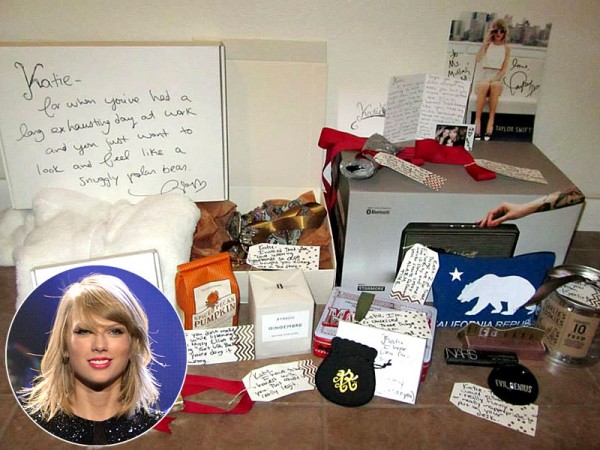 In one actual heartwarming piece of gossip that proves not all celebrities are self -absorbed, Taylor Swift recently made the news for sending one of her biggest fans a care package full of personal items, along with a check for a whopping $1,989, which Taylor gave her fan in order to help the young woman pay off her student loans. 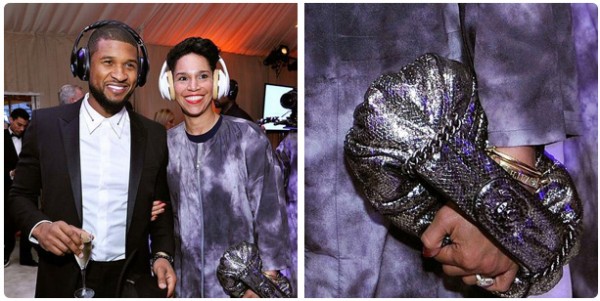 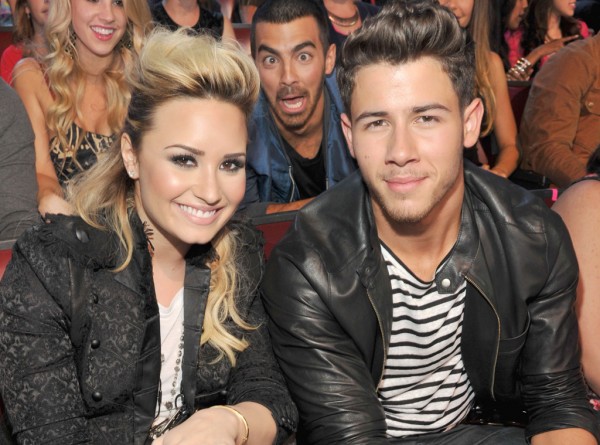 Romantic news for the couple in question, it might break the heart of Nick Jonas’s many fans that he has recently publically stated in a radio interview that he would be very willing and happy to marry ex-girlfriend Demi Lovato because she is the one ex he would prefer to spend his life with over all the others. 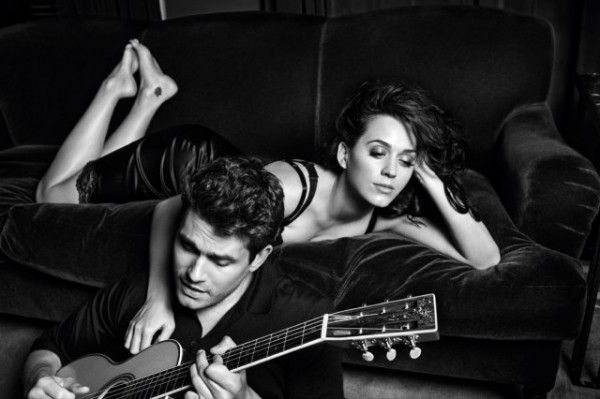 In more romantic news, on-again off-again couple John Mayer and Katy Perry is apparently on again, after having previously broke up in February of last year. The couple was recently spotted at a Beverly Hills dinner party together and has reportedly been inseparable since that party. A source stated that even when the couple was apart they were still friendly with each other and still speaking to each other on a regular basis. The source also said that since John and Katy have gotten back together they have been spending as much time together as possible. 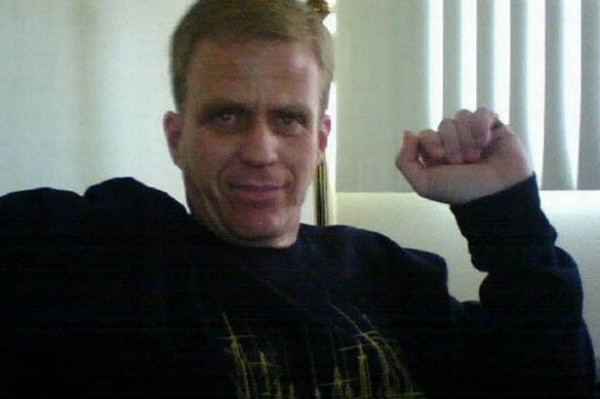 Tragic news came to Britney Spears today as she learned a man she dated for five months in 2007 has passed away. The man, John Sundahl, was in Alcoholics Anonymous with Spears in 2007 and reportedly helped her get clean. Sundahl was killed in Kabul, Afghanistan, when the Taliban shot down the helicopter he was flying in. The two had reportedly remained friends after their five month relationship ended. In the wake of his death it is not known if Spears will release a statement addressing this tragedy. Even non Britney Spears fans are likely to feel her pain over the loss of her friend and one time romantic partner, especially since he had helped her recover.