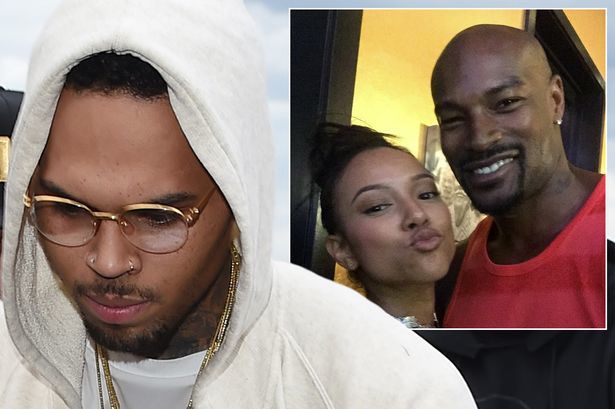 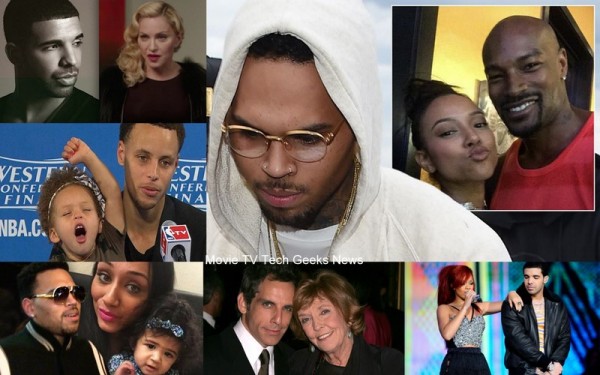 On this Memorial Day, as we honor those who have given the ultimate sacrifice, but then there are those celebs who just don’t have the time and need to keep getting in trouble. 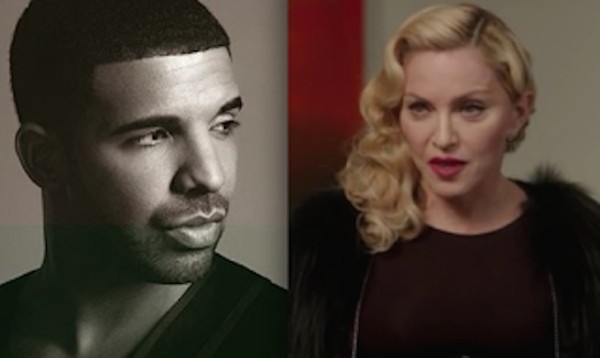 Remember a few months ago when Drake and Madonna had an onstage kiss and Drake totally dissed her by wiping his mouth as if he was totally disgusted? He said that it wasn’t her kiss per se but more because of her lip gloss that he seemed grossed out.

Well, as it always goes when you are famous and with the media being what it is, people are making a big deal out of a recent performance where Drake replaced some lyrics in his “Madonna” song in Houston. 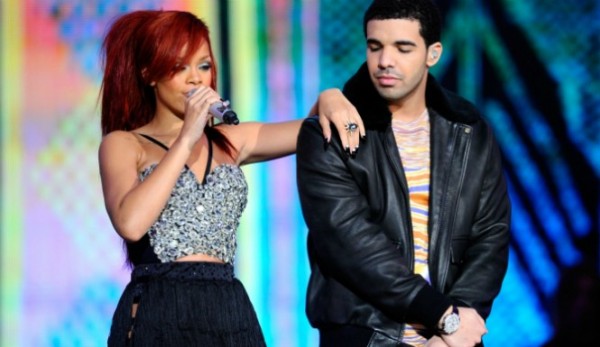 I don’t quite understand what the issue is because people do that all the time. Apparently Rihanna even said that she wanted to be the black Madonna and Drake and Rih have been linked romantically before so for him to mention her in his song over Madonna doesn’t seem like that much of a diss to me. Personally, I’m just saying. Stop reaching people. 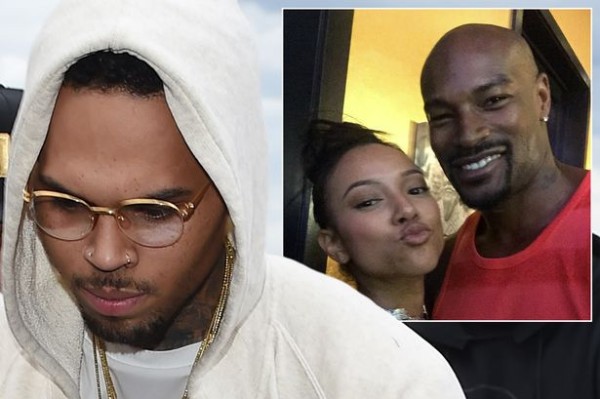 For the life of me I don’t understand men. Like I think I am at a place where, for the most part, I get them, but then something happens in the news or around me that I negates everything I thought I learned and I have to start all over again.

Case in point, Chris Brown is throwing some major shade, reportedly, at Tyson Beckford over a picture that he posted of Karrueche Tran and himself via one of his social media accounts. Breezy posted some tweets that pretty much told Beckford that he needs to back the hell up. I mean he even threated to do “damage” to his legs or something. Of course Beckford kept it calm and cool tweeting “It’s all about fun in Vegas, come thru papa.”

Here my thing. Why? Why Chris Brown? Why are you getting all up in arms over a picture with all the shit you have done to this poor girl (although she is stupid for continuing to let you do those things)? That’s what I don’t get about men. They go out they do the do, but as soon as the chick they stepped out on starts to live her life and do her, they want to stop the damn presses and raise hell. That’s some bull shit. Chris… go sit down somewhere. 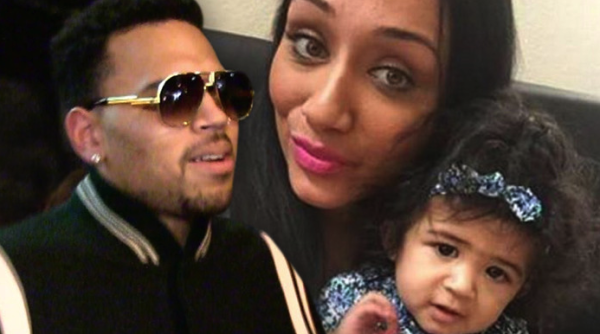 Just as Chris Brown is fighting and running for one women, he is fleeing just as hard from another one. Nia Guzman claims that Brown stopped paying for baby Royalty’s child support back in March.

Naturally, Chris Brown says he’s been paying her $2,500 a month, but she’s now using the child as a lottery ticket and demanding $15K per month.

Guzman’s attorney is threatening to file legal docs in the next couple of weeks demanding all that back child support so don’t be surprised is this gets settled quietly and out of the courthouse. Brown doesn’t need more visits there before he gets a special punch card filled up with all his visits. 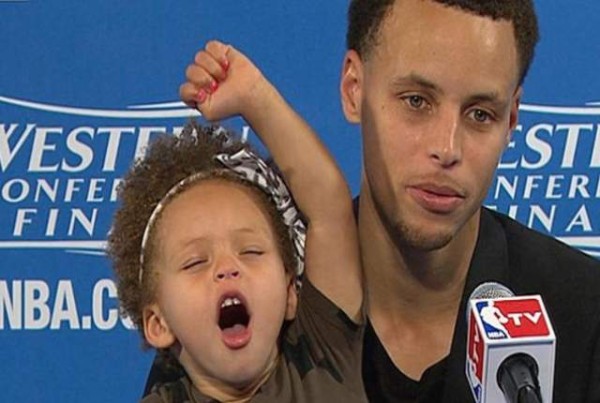 We all remember not too long ago when Steph Curry’s cutie pie little two year old daughter Riley stole the entire show when she made her way on stage during her daddy’s post victory interview.

Well, apparently there were reporters calling for children to be banned from the press room after this incident. They said something about it being difficult for them to do their jobs.

I wish these men who feel like they are way more important than they are would stop acting like something as small as a child sitting with her famous father is preventing them from doing their job. Honestly, if a two year old can affect you that much, then maybe, just maybe you aren’t that good at what you do in the first place.

If you ask me (hell and even if you don’t) the fact that he is a father to his child matters more than you being able to ask a question. There are so many men out there who don’t take care of their kids or kids who aren’t able to be around their athlete dads so anyone who opposes children being attending press conferences should just stay at home themselves. 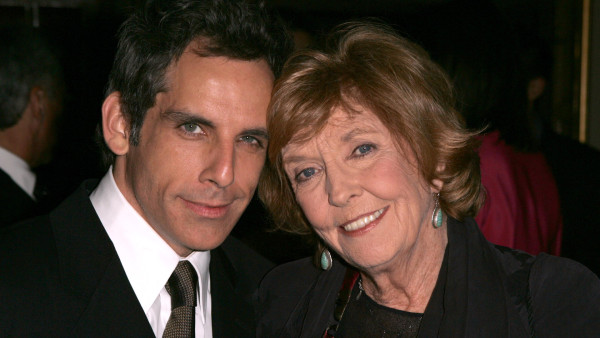 Hollywood has lost another great. It is reported that Anne Meara, the mother of famed actor Ben Stiller and wife of veteran actor Jerry Stiller, died on Saturday May 23. She was 85 years old.

A long time fixture on the Hollywood comedy scene she and her husband were a 1960’s prominent comedy team that appeared on shows like The Ed Sullivan Show. She was a playwright, an actresses, a filmmaker and so much more.

In her later years, she appeared on such sitcoms as The King of Queens and TV series including Sex and the City and Law and Order: SVU.

She is survived by her son, daughter, husband and a host of grandchildren. R.I.P